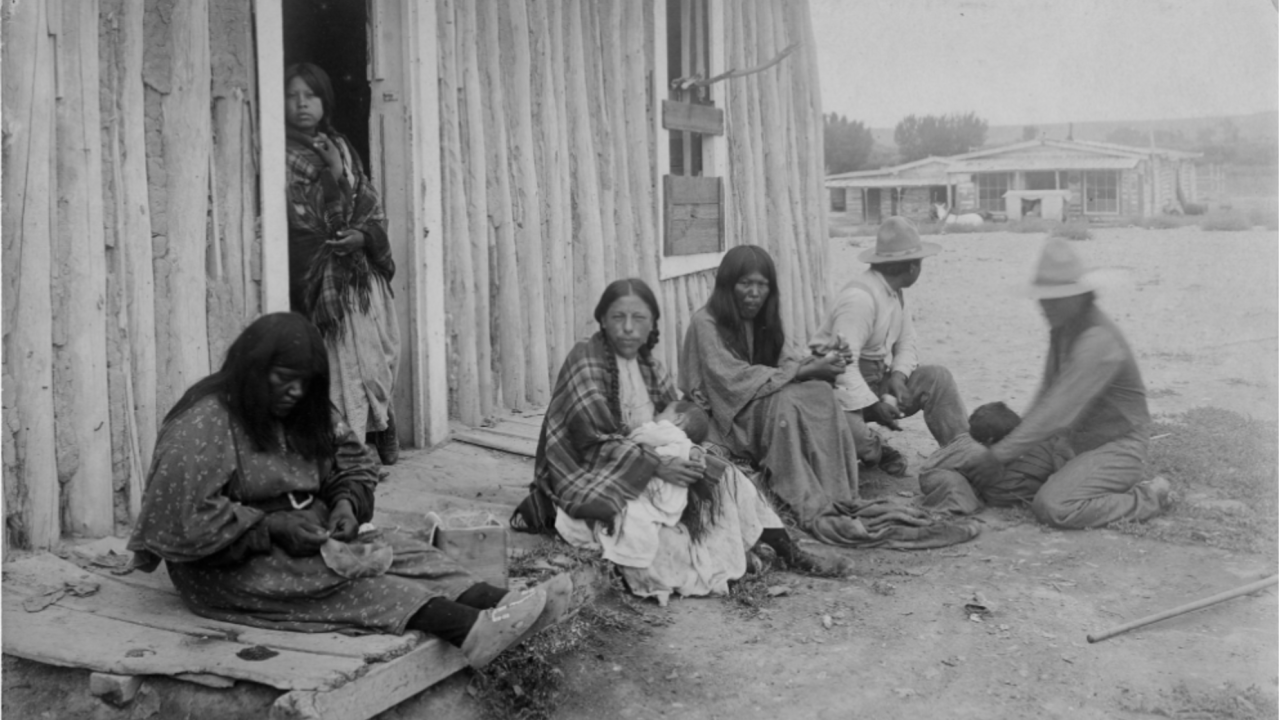 SALT LAKE CITY -- Utah Attorney General Sean Reyes is considering jumping into a lawsuit over a huge chunk of land in the eastern side of the state.

The Ute Tribe has filed a lawsuit against the United States government, Department of the Interior and Secretary Ryan Zinke, staking claim to nearly two million acres of land in eastern Utah. The tribe has accused the feds of theft.

The tribe alleges in the late 1800s, the Uncompahgre band of the Utes were ousted from their lands in eastern Utah and portions of Colorado. However, they were never compensated for the land as promised in mineral, water and grazing rights. The Bureau of Land Management continues to lease the land.

"The Tribe has brought this litigation to hold the United States accountable to the solemn promises it made to the Tribe pursuant to its treaty obligations that it is now trying to break by taking the position the Tribe’s reservation no longer exists," the tribe's attorneys said in a statement when the lawsuit was filed earlier this year.

In addition to the 1.8 million acres of historic Uncompaghre tribal land that stretches through Uintah, Duchesne and Grand counties, the attorney general's office said the Ute Tribe is seeking roughly a billion dollars in compensation.

Utah Attorney General Sean Reyes said he was considering joining the lawsuit to protect state interests. He updated members of the Utah State Legislature at a meeting of the Commission for the Stewardship of Public Lands.

"This is a case of epic proportions that kind of slid under the radar," he said in an interview with FOX 13 afterward.

Reyes said the state would intervene to protect its interest in hundreds of thousands of acres of School Institutional Trust Lands (SITLA) used to pay for education.

"Utah needs to be in there because if you let the federal government and the tribes ultimately make the decision they’ll say, 'We’ll make a decision best for us' and they could potentially throw the state under the bus," he said.

Reyes said at this point, he was not taking a side on the litigation. State lawmakers acknowledged it is a delicate situation, as members of the Ute Tribe based in Fort Duchesne are also Utah citizens.

"Those that brought the litigation are part of who we are, part of our state and culture. We need to recognize that certainly, and the need to come to an appropriate resolution," said Rep. Keven Stratton, R-Orem.

Court records show the Department of Interior has asked for an extension of time to respond to the tribe's lawsuit.