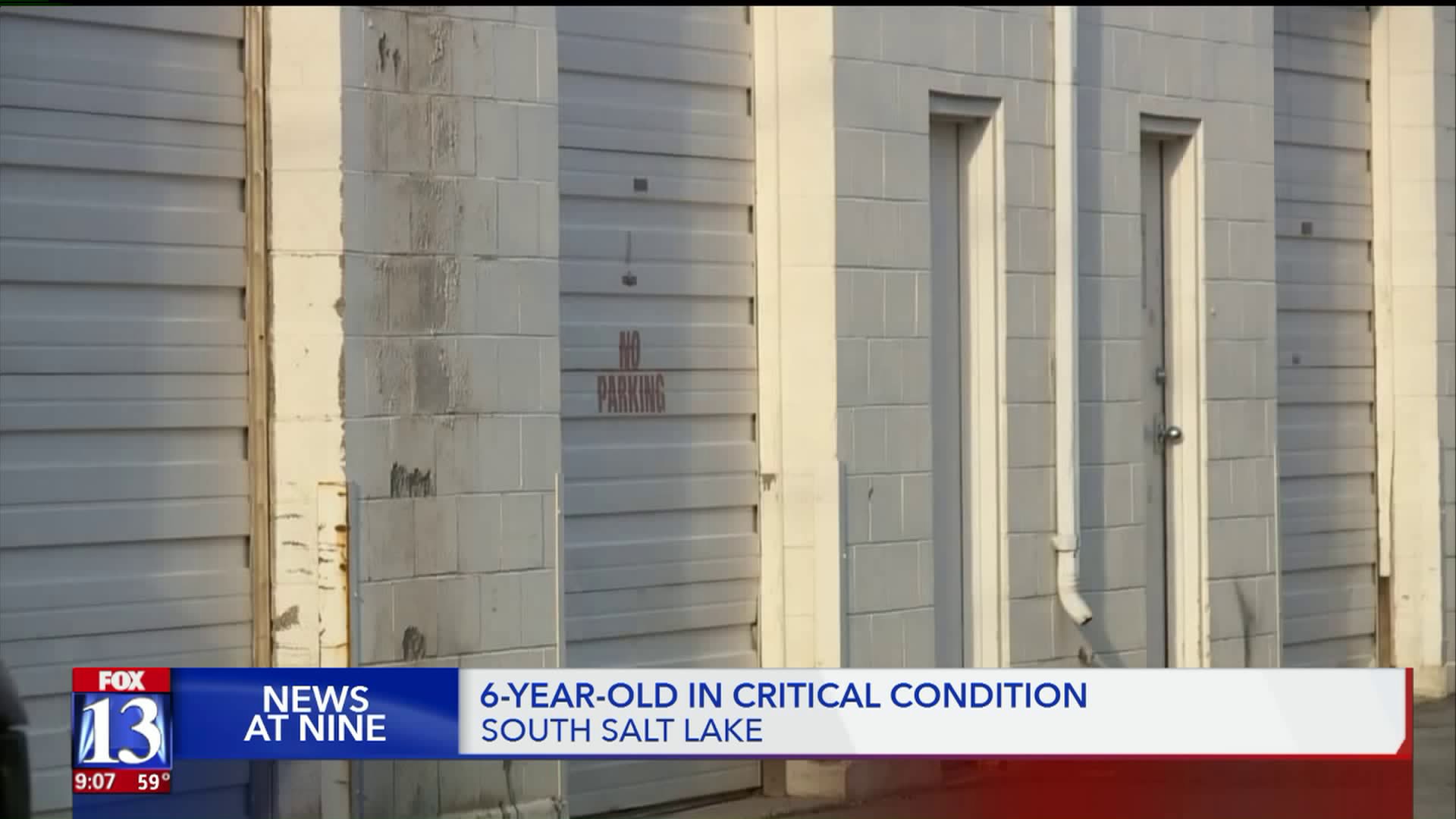 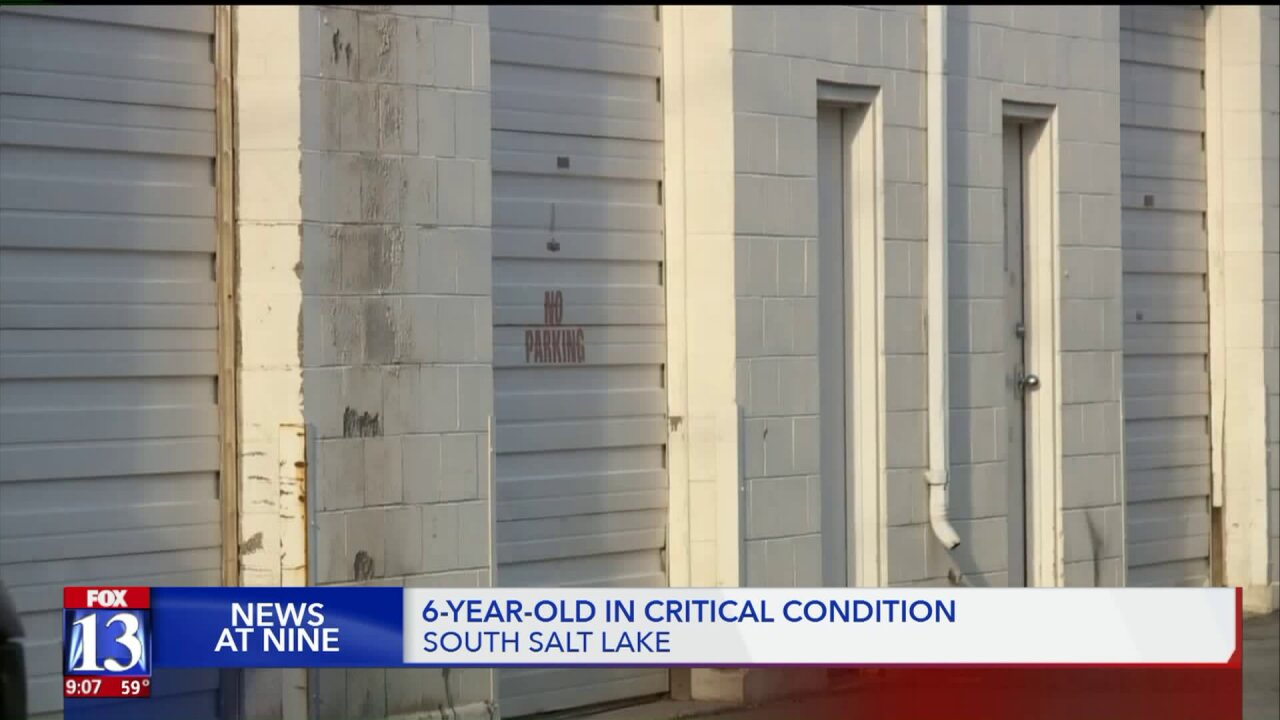 SOUTH SALT LAKE –A 6-year-old girl is in critical condition after she was hit by a car in South Salt Lake Wednesday evening.

Lt. Mike McNaughton with South Salt Lake Police said the girl was hit while in an alleyway.

"She was actually running from a garage area to a vehicle when she was struck," McNaughton said. "The other vehicle was actually coming between two parked vehicles in the alleyway."

The driver is cooperating, and police do not believe speed or impairment were factors in the crash.

This is the second case of a child being hit by a car in Utah on Wednesday. The other incident left a 6-year-old girl dead.

With warmer weather, police worry there could be similar accidents. Police said the crashes are a good reminder for drivers to be aware of their surroundings, and always check for children and other pedestrians.