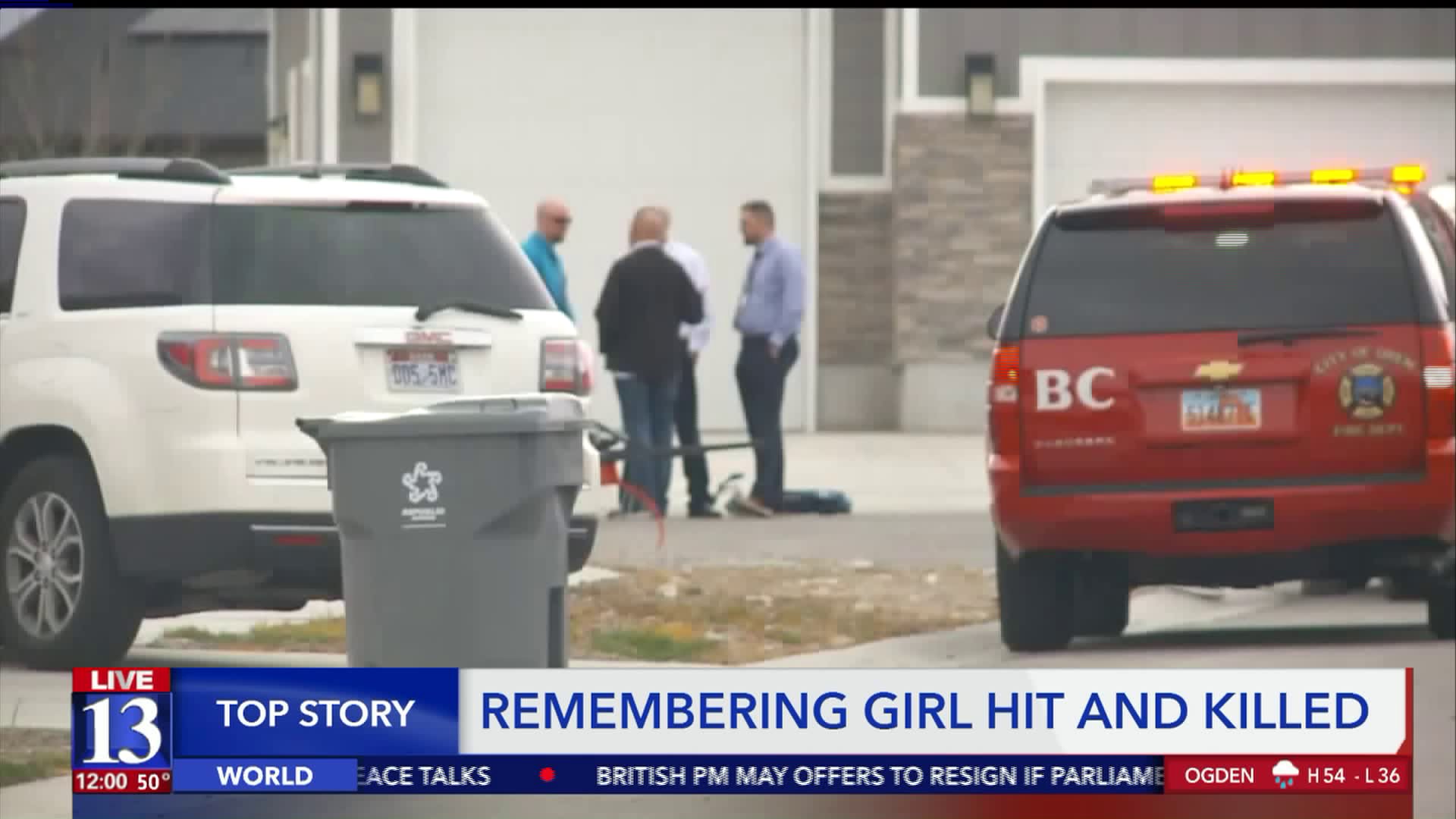 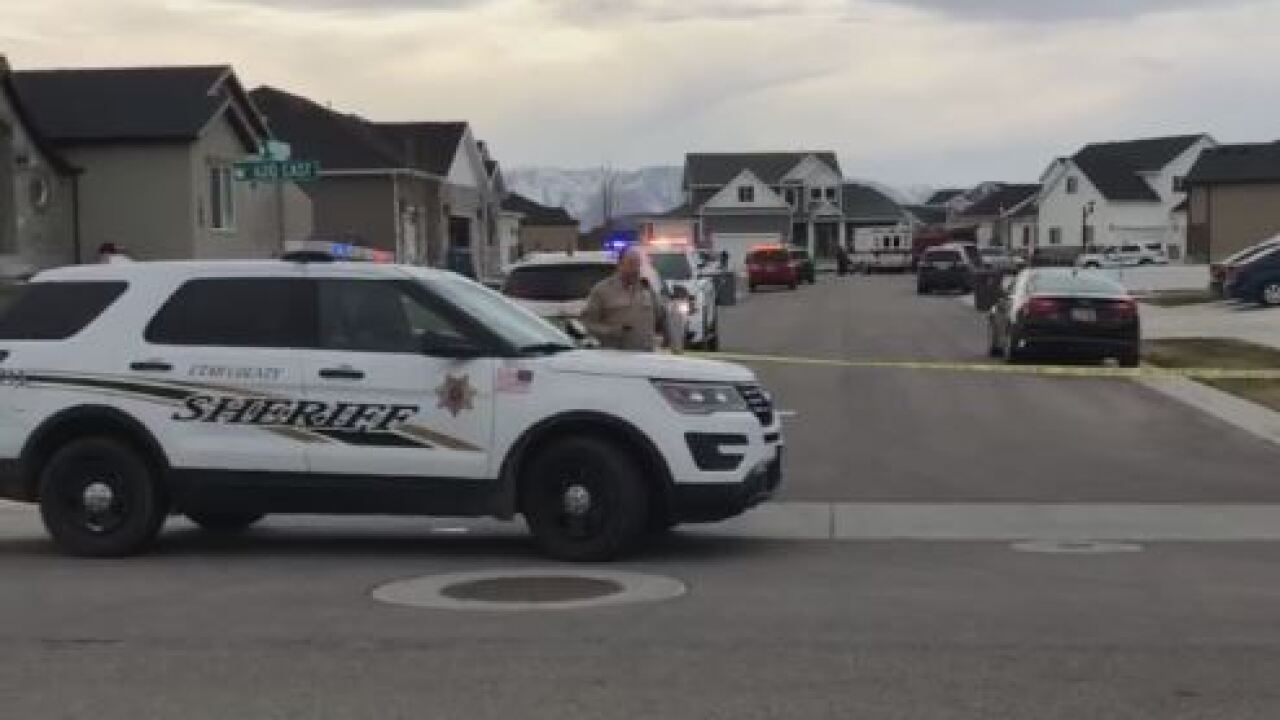 VINEYARD, Utah — A 6-year-old girl died after she was hit by an SUV in a neighborhood near Vineyard Elementary School Wednesday.

The deadly crash happened around 3:30 p.m. near 620 E Parker Place in Vineyard, which is just west of Orem.

Officials with the Utah County Sheriff's Office said the girl was riding a battery-powered scooter in a neighboring driveway when she entered the SUV's path and was struck, suffering extensive trauma to her head and upper body.

"[As] the woman turned to go up the street, the little girl on the scooter rode out of the driveway in front of the car and she was struck by the car," said Sgt. Spencer Cannon, public information officer for Utah County Sheriff's Office.

Investigators do not believe negligence, recklessness or impairment were factors in the incident.

"We think it was just a tragic accident at this point," Cannon said.

Officials added no charges will be filed based on current information.

A fundraiser has been created on Facebook to assist the Gonzalez family.