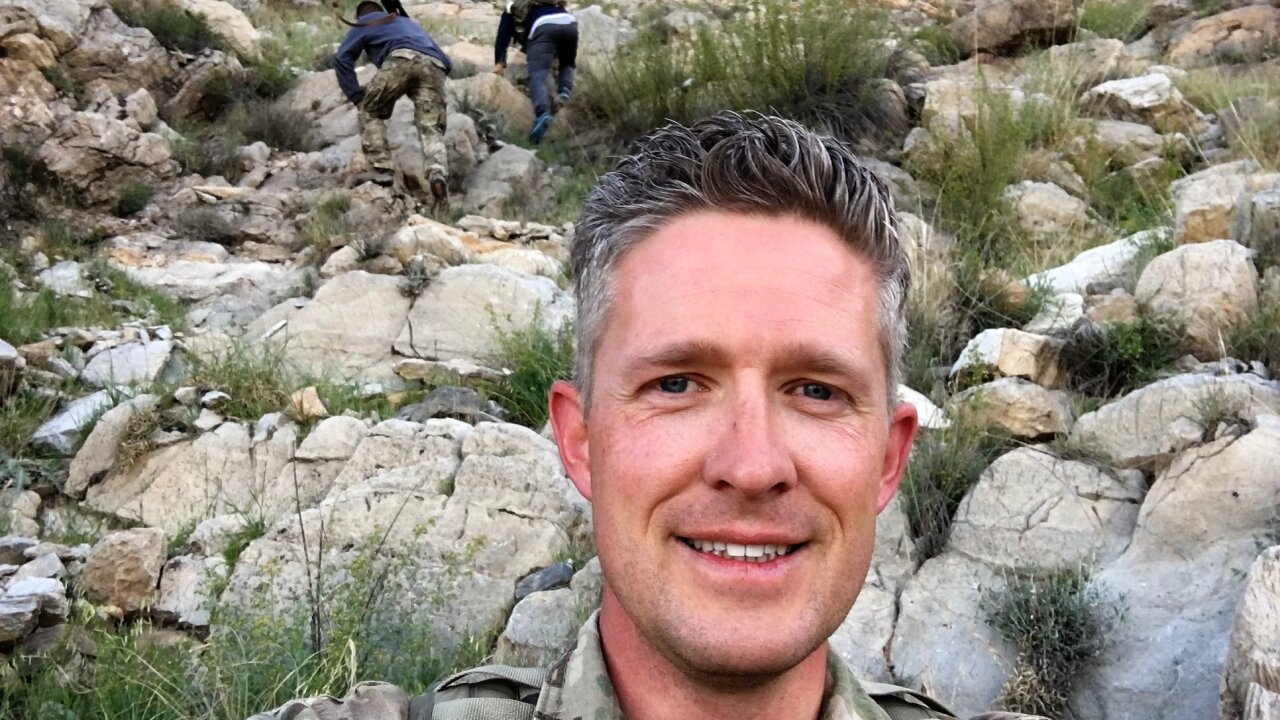 The bill renames the building in honor of the town’s former mayor, who was killed in Afghanistan on Nov. 3, 2018.

“The naming of a building will never repay the debt our nation owes Mayor Taylor or his family, but it can stand as a humble reminder of the citizen soldier who lost his life in the service of others,” said Rep. Rob Bishop (R-Utah) in a press release.

The bill, which was introduced by Sen. Mike Lee (R-Utah) and cosponsored by Sen. Mitt Romney (R-Utah), passed through the Senate with unanimous support.

It also passed through the U.S. House with unanimous support.

The entire text of the bill can be found here.