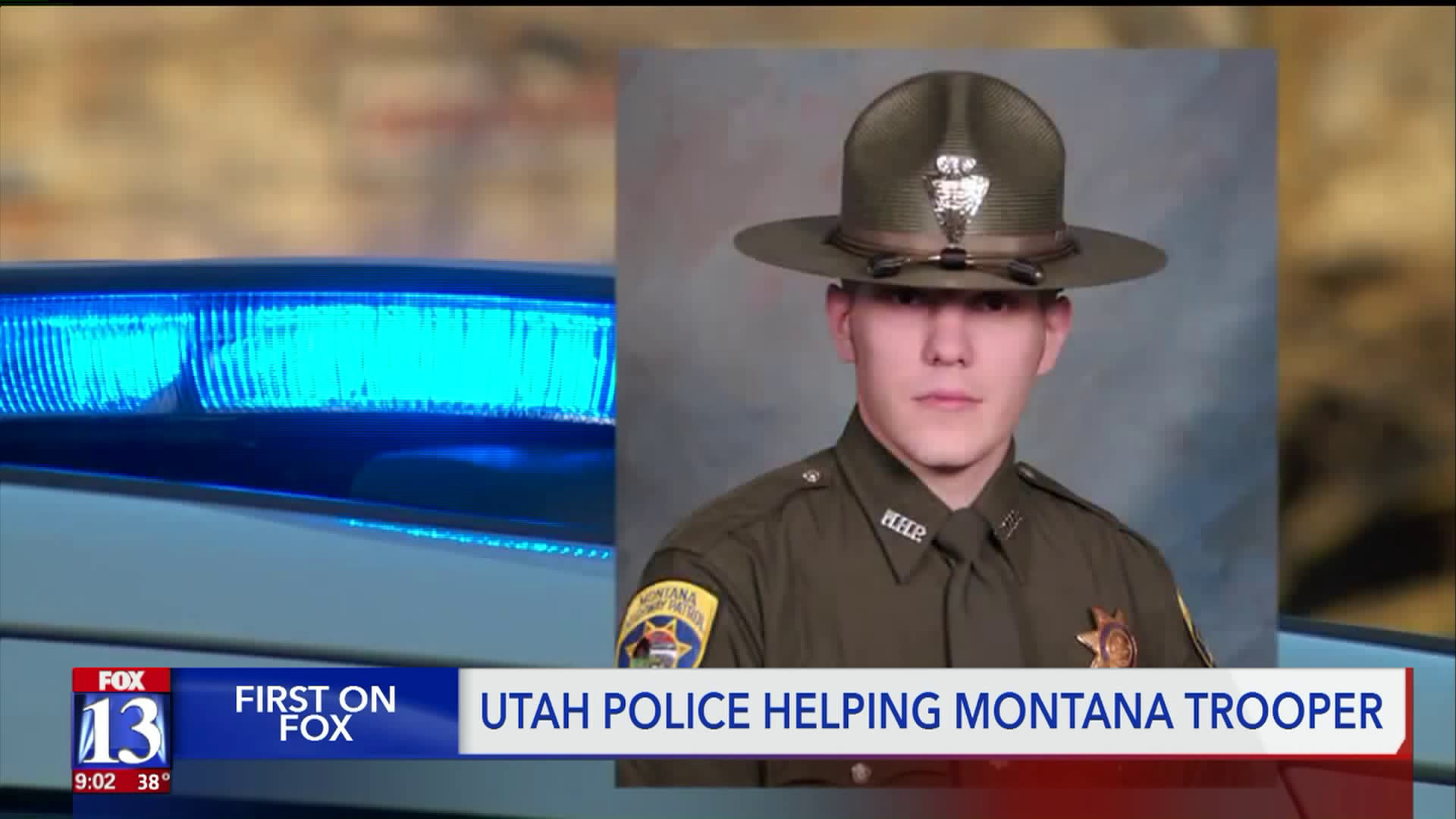 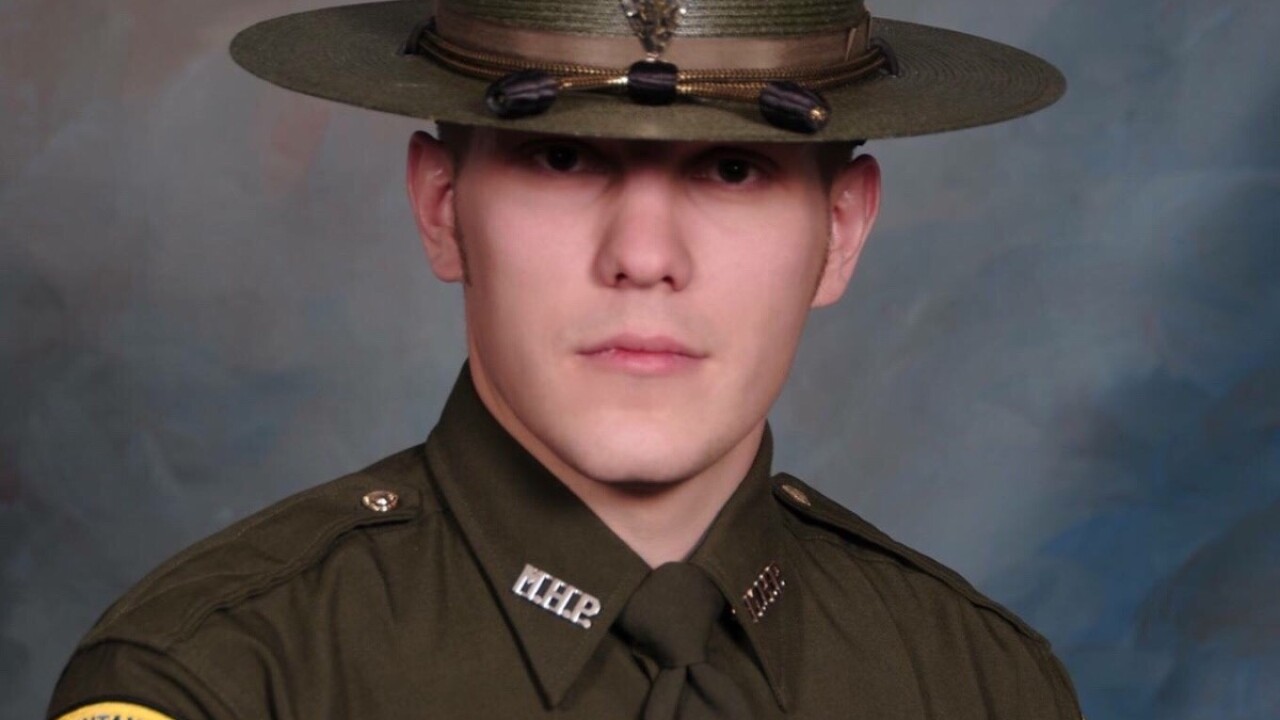 SALT LAKE CITY - Utah law enforcement is coming together to support the family and colleagues of a Montana Highway Patrol trooper fighting for his life in Salt Lake City.

Trooper Wade Palmer was shot on duty by a suspect near Missoula, Montana Friday morning.

According to Montana Highway Patrol, Trooper Palmer was shot shortly after finding a vehicle that matched the description of one involved in a shooting in Missoula the night before.

Palmer was still seat-belted into his patrol car when a fellow trooper found him, MHP said.

"We've reached out to make sure they have rooms, and places to stay. Anytime they're hungry, we can run off and get food," Sgt. Street said. "So they can focus on the one thing they want to focus on."

Agencies across the valley stepped in-- including South Salt Lake Police, a department that just lost one of their own late last year.

They offered up units to stand watch outside the hospital.

"The University of Utah Police up there were quick to come show support," Sgt. Street said, of other departments offering a helping hand. "West Valley, I believe, is standing guard at the operating room. Salt Lake City PD has shown support."

Sgt. Street also said the Utah County Sheriff's Office has reached out to see what they can do.

He said it shows that the 'thin blue line' isn't so thin when it comes to the outpouring from other law enforcement agencies.

A GoFundMe page has been set up by Trooper Palmer's colleagues to help his family.