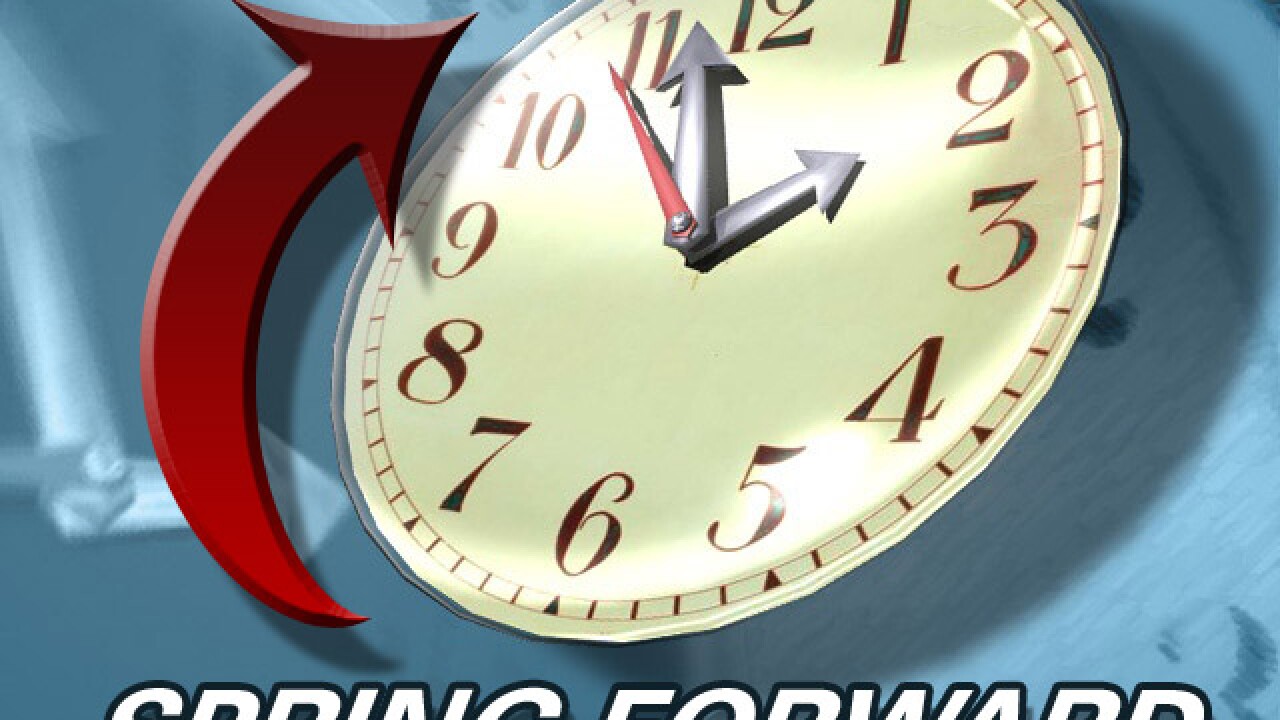 SALT LAKE CITY -- A bill on Daylight Saving Time has finally made it onto the House floor.

Rep. Marsha Judkins' legislation is the furthest a bill on this topic has ever gotten. On Monday, the House Economic Development Committee passed her bill (now amended to a resolution) out to the full House for debate.

"I'm just going to say that changing our clock has real impact to our health, to our psychological health and to our society, to our productivity. for that reason, I think we should support this resolution and make a historic vote for Utah," she said.

Her original bill proposed a ballot question to let voters decide whether Utah should abandon Daylight Saving Time or not. After FOX 13 reported on the bill that had stalled in the legislature, it was granted a hearing. But it was then modified to a resolution supporting Congressman Rob Bishop's bill to let states decide whether to stay on DST, drop off or keep switching back and forth.

Six hours later, the bill was debated in the House and passed on a 63-12 vote. The bill now goes to the Senate for a vote.