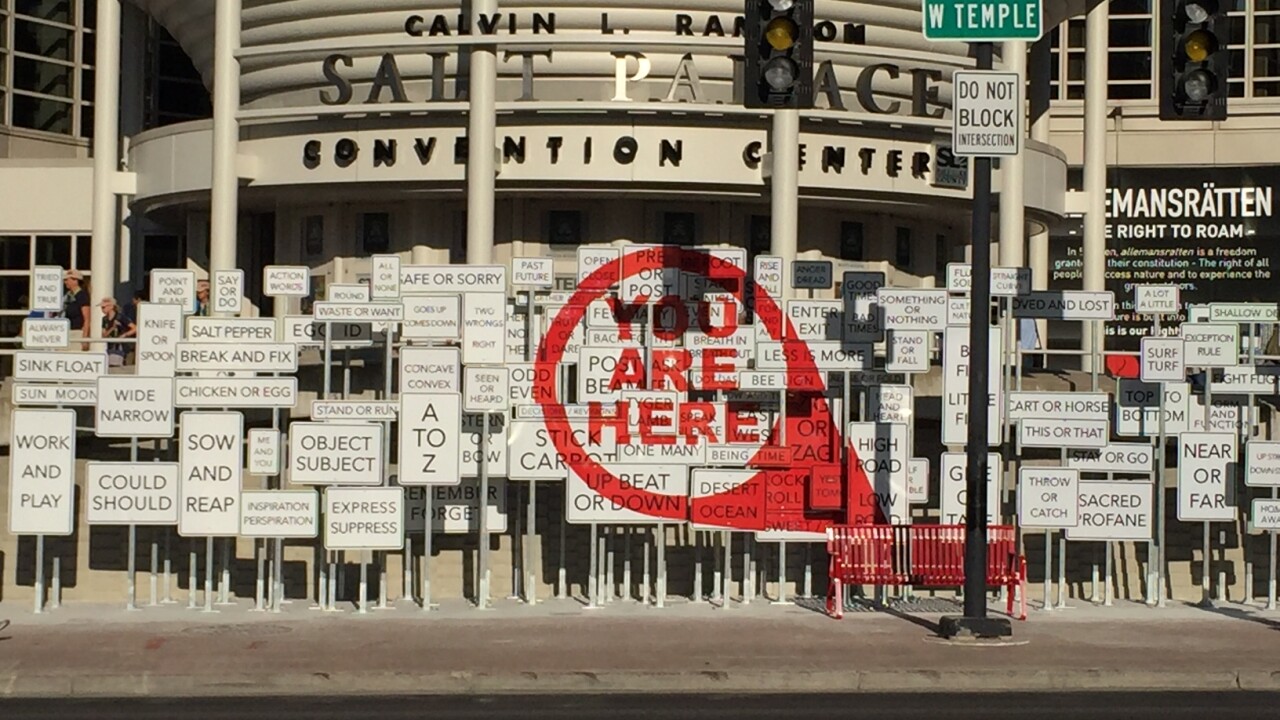 SALT LAKE CITY — A bill to allow communities to secede and form a new county has failed to pass the state House.

FOX 13 first reported on the bill last month. It would create a process for communities to split. The bill originally had opposition from Salt Lake County Mayor Jenny Wilson and San Juan County Commissioners Willie Grayeyes and Kenneth Maryboy.

The bill was modified to carve out more rural counties, leaving Salt Lake County top of mind for lawmakers. Rep. Coleman referenced west side communities as a driving force behind it.

“It lets the people decide. And we don’t have that right now,” she said, noting there is disenfranchisement “that is palpable” in some parts of SL County.