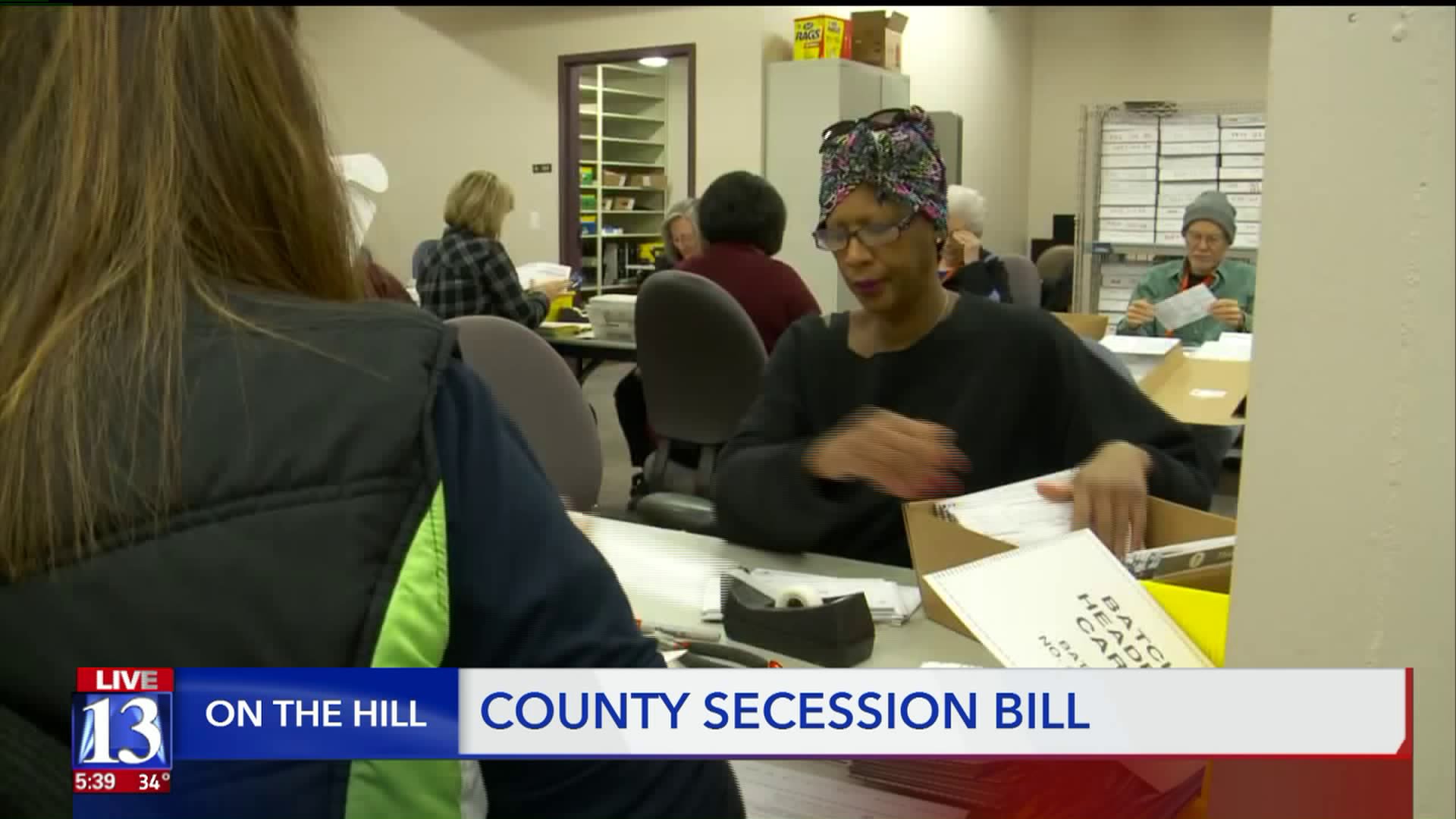 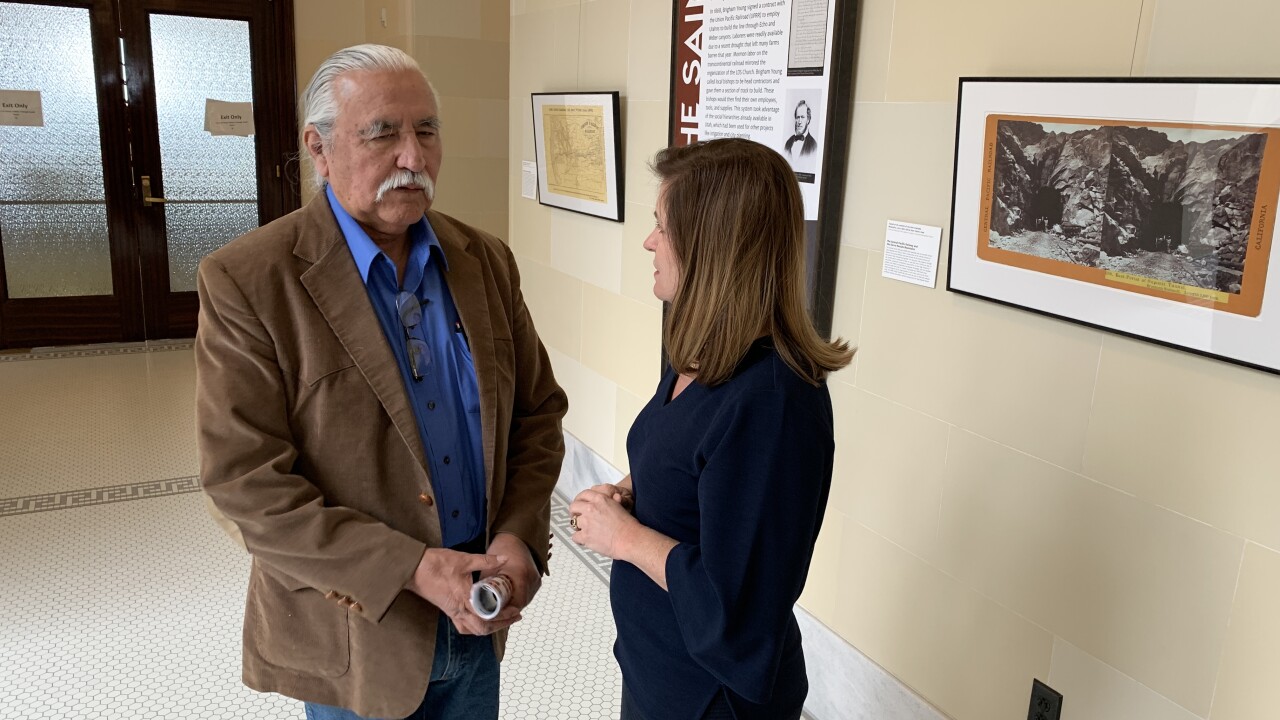 SALT LAKE CITY -- It's basically a divorce for local government. A bill in the Utah State Legislature would allow counties to split up.

House Bill 93, sponsored by Rep. Kim Coleman, R-West Jordan, would let communities petition to break off from their county and form a new one.

"Our bill lets communities self-determine if they want to form a new county," she said in an interview Tuesday with FOX 13.

Rep. Coleman said there are advantages to a large county in economies of scale, "but sometimes that government gets so large that it ceases to be responsive to the people."

The last county to split was Daggett County, which broke off from Uintah County in 1918. In particular, two counties are being talked about for potential secession: Salt Lake County and San Juan County.

"There are folks in Salt Lake County that would just like the option, looking forward, of possibly doing it," said Rep. Coleman.

On Capitol Hill on Tuesday, the leaders of both counties were urging lawmakers to reject HB93.

"I think it’s a wrong approach," added San Juan County Commissioner Kenneth Maryboy. "And I don’t feel comfortable or good about. We’re already going through a lot in San Juan county. And to try to promote something like this, it brings further, more problems to the community."

"There’s nothing that makes sense about this proposal," Mayor Wilson told FOX 13. "The idea we would take a large county like Salt Lake County with a diversified economy, carve out certain sections and create a new county, it does nothing but dilute our ability to create the good quality of life we enjoy."

But Rep. Phil Lyman, R-Blanding, who represents San Juan County in the Utah House of Representatives, said he supports HB93.

"It doesn’t divide counties," he said Tuesday. "It makes it possible for counties to have an honest, legitimate discussion about division."

Rep. Lyman pointed out that under the federal judge's order redrawing the boundaries, Blanding was split in three districts and they don't feel unified. Asked about the timing of the bill, with a major overhaul in local government in southeastern Utah, he said maybe it's good.

"Maybe the time is ideal, you know? I think it comes across to residents of my town as something worth considering," he said.

Rep. Coleman's bill was to be debated Tuesday on the House floor, but she held it while she made more modifications. She said she wanted to ensure that counties who do split can be truly independent.

"We are adding some guardrails making sure that a community doesn’t leave and strand a left-behind community in a manner they couldn’t continue to provide services," she said.