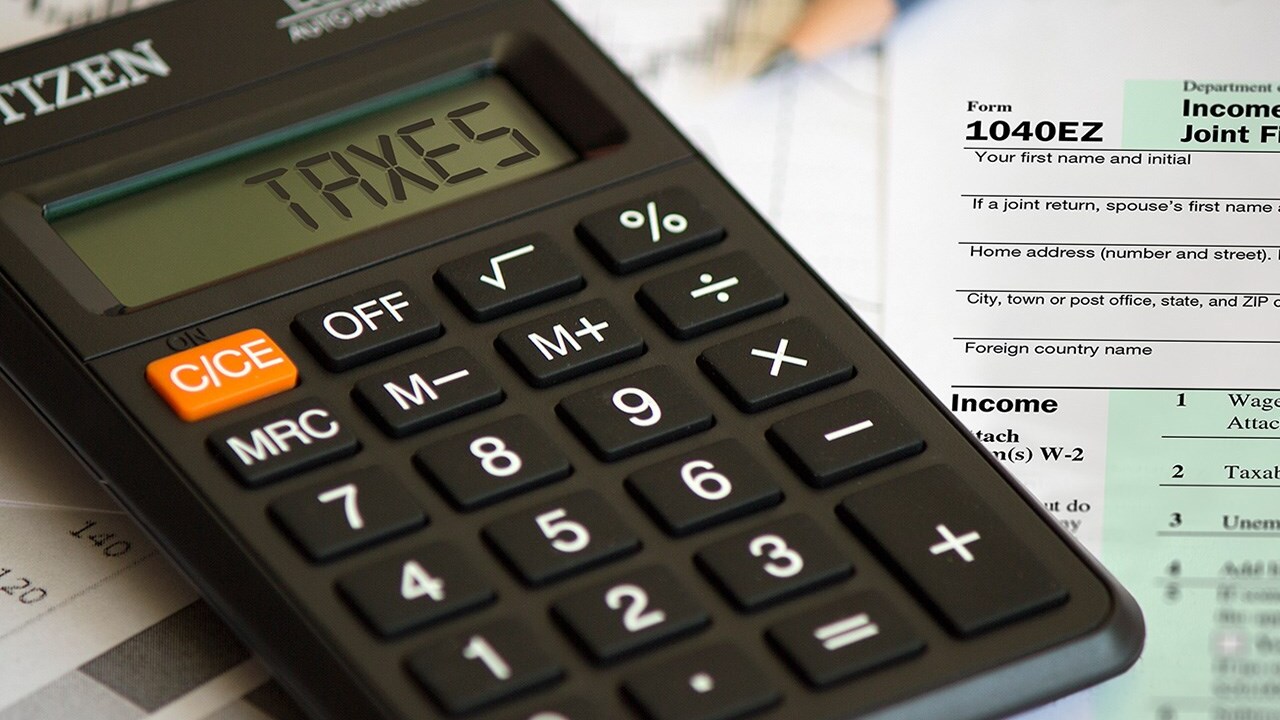 SALT LAKE CITY — After weeks of closed-door negotiations and anticipation, the massive tax reform bill has finally been unveiled in the Utah State Legislature.

On Wednesday night, House Bill 441 was filed. It makes dramatic changes to the Utah tax code, imposing new taxes on services while lowering the sales and income tax rates. It follows a call by Governor Gary Herbert, House Speaker Brad Wilson and Senate President Stuart Adams to overhaul the tax system to deal with declining revenues that pay for government services from roads to education.

On Tuesday, FOX 13 reported on what the bill was expected to offer — including lowering the state sales tax from 4.75% to 3.10% and the income tax from 4.95% to 4.75%. The bill would also lower the corporate tax rate and reduce local option sales tax rates.

But with “lowering the rate” as lawmakers like to say, they will also “broaden the base” by imposing taxes on services that have never been taxed before, from haircuts to lawyers to advertising.

The bill is sure to face opposition from groups who’ve never previously been taxed before. Groups representing attorneys and broadcasters are already mobilizing to try to get cut out of the bill. House Republicans have vowed to resist those efforts.

Senate President Stuart Adams, R-Layton, also committed to a public process on the bill. He insisted there was time to get the bill through in the waning days of the 2019 legislative session.

“There’s time to pass the bill. I’d like to make sure we have adequate input from the public, OK? I’m asking for that,” he said.