Utah lawmakers promise a tax cut, but more stuff is going to be taxed 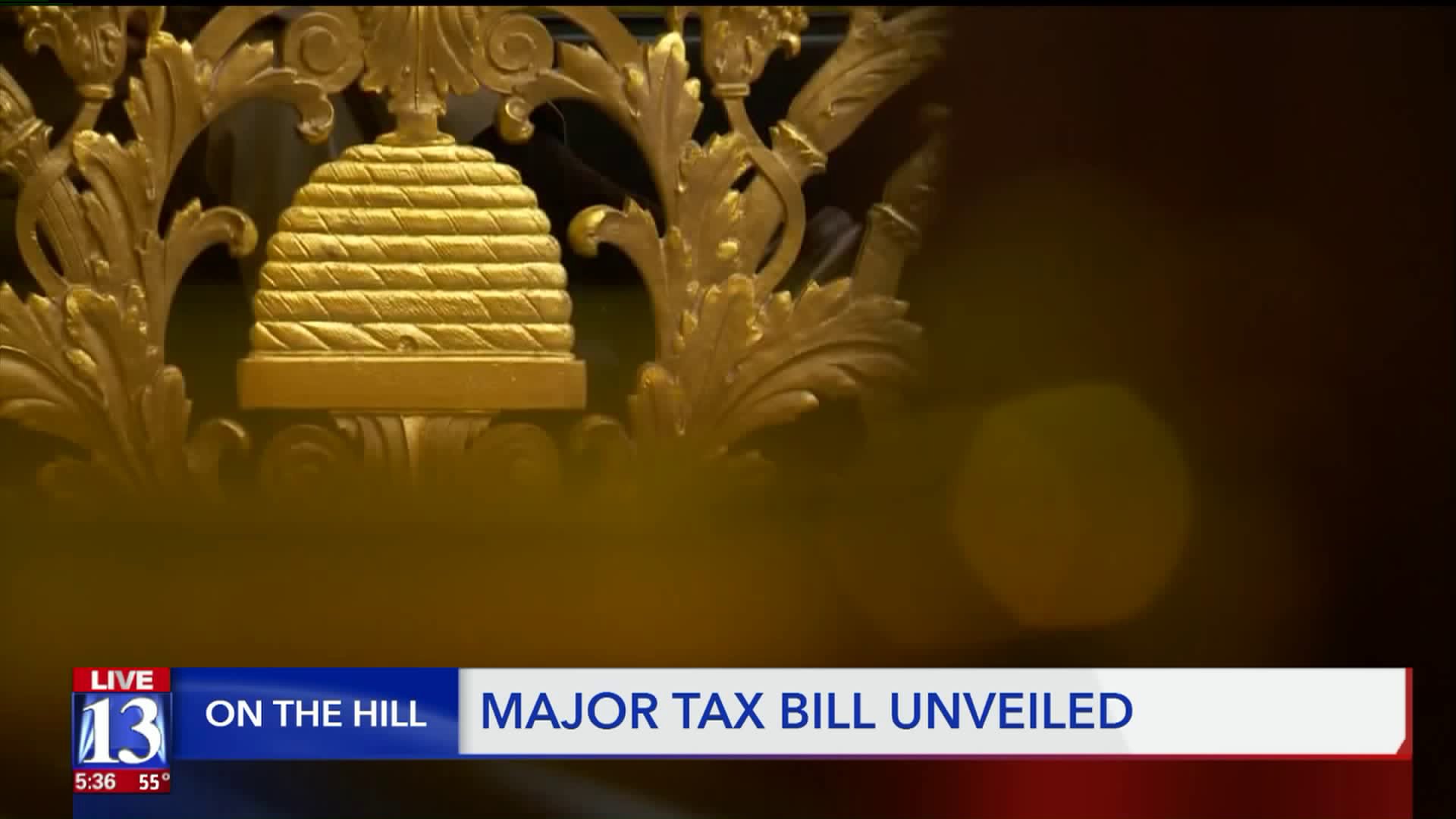 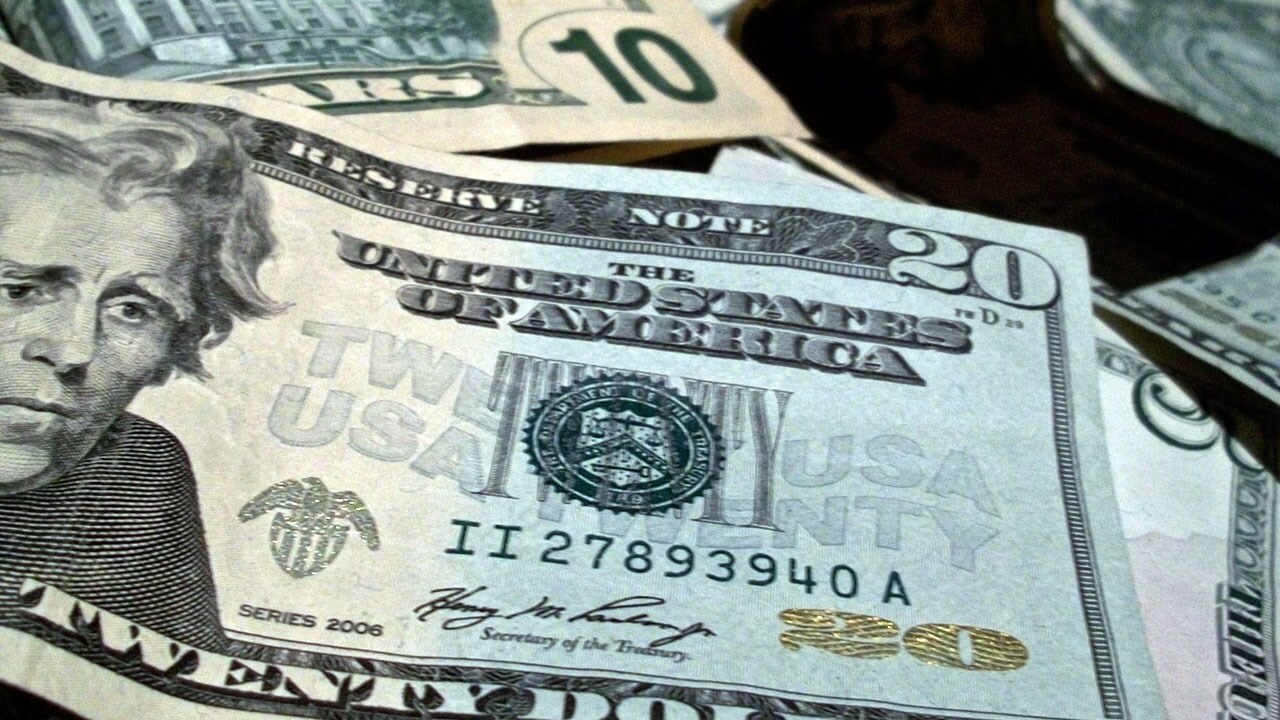 SALT LAKE CITY -- For weeks now, House and Senate Republicans have been huddling to work on a major tax bill.

It's been declared the top priority for Governor Gary Herbert, House Speaker Brad Wilson and Senate President Stuart Adams. On Tuesday, lawmakers gave reporters a preview of the bill.

"You’ll probably pay tax on a few more things, but the rate will be such that the typical family is going to save over $600 dollars a year in taxes," said Sen. Lincoln Fillmore, R-South Jordan.

Lawmakers say the bill will partially restore the child tax credit, expand personal exemptions, expand the retirement tax credit and implement an earned income tax credit for poverty. But they caution the final impact of the bill -- if it passes and is signed into law by the governor -- will depend on an individual's tax position.

The tax code is being overhauled because Utah's economy is shifting. The money coming in to pay for government services (everything from roads to education) is changing.

"Years ago, 41% of our revenue was derived from income tax, 41% was derived from sales tax. Today, those are 52 and 31 respectively," said Rep. Tim Quinn, R-Heber City. "And again getting worse. Getting larger because we’ve moved from a goods economy to a service-driven economy."

The House and Senate GOP members insist the legislation would "broaden the base, but lower the rate."

The proposed bill will tack a sales tax on services we don't pay for now. For example, haircuts will be taxed. So will lawyers and advertising. Lawn care also would be taxed. Real estate won't be, but ownership transfers and construction materials would be. Rentals and leases wouldn't. Health care also wouldn't be taxed, but cosmetic surgery would be and insurance would.

Rep. Quinn said he's already heard from groups who want to ensure their particular industry or cause is left alone.

"We have to resist those attempts to chip away at this and focus on what’s the right pathway for the state going forward," said Rep. Robert Spendlove, R-Sandy.

House Democrats were briefed on the tax bill on Tuesday afternoon. Rep. Joel Briscoe, D-Salt Lake City, said he was supportive of ideas to spread the sales tax around. But he questioned the idea of lowering the income tax, which funds education.

"We’re taxing more economic production and activity in Utah. We think that makes for a more stable future but do not understand why they would want to lower income taxes $300 million, which goes into public education and higher education," he said.