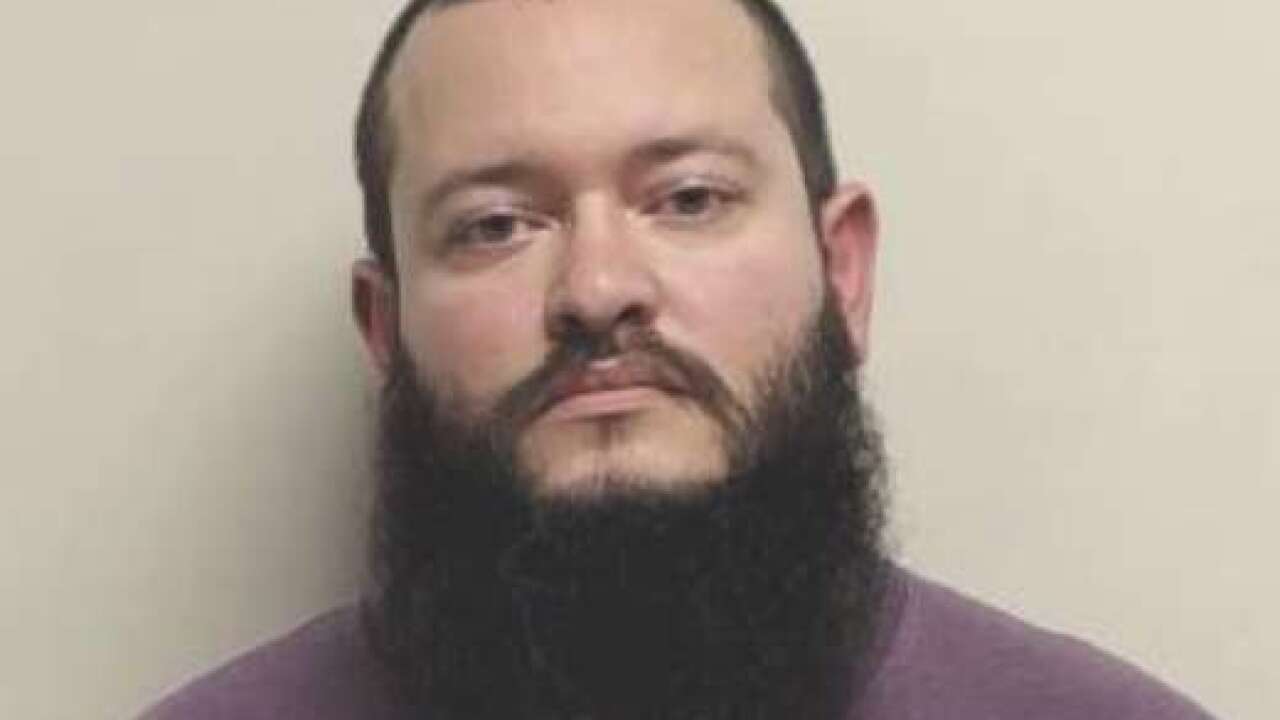 UTAH COUNTY, Utah — A man arrested as part of a human trafficking sting in Lehi is facing 22 new felony counts of sexual exploitation of a minor after investigators say they found child pornography on his cell phone.

Richard Michael Martin, 29 of Riverton, was arrested earlier this month on nine felony charges of enticing a minor by Internet or text.

Martin was arrested as part of a human trafficking sting that also resulted in the arrest of a former vice squad cop who was serving as an LDS bishop.

The Utah County Sheriff’s Office stated Tuesday they have filed another 22 counts of sexual exploitation of a minor against Martin after finding numerous images and videos of child pornography on his cell phone, which they secured a warrant for as part of their investigation.

The files included at least 10 videos and 10 photos depicting various minors forced into explicit sexual acts. Of the 10 photographs, investigators allege that four of them were taken by Martin himself and depicted a young female.

The press release from the sheriff’s office states Martin told investigators he had distributed the photos of that female on at least two occasions.

Martin was being held in jail on a $30,000 bail for the original nine counts, but he is now being held on an additional 22 second-degree felony counts. Bail on these new charges is set at $50,000—bringing the total bail amount to $80,000.

The press release states this remains an active case.