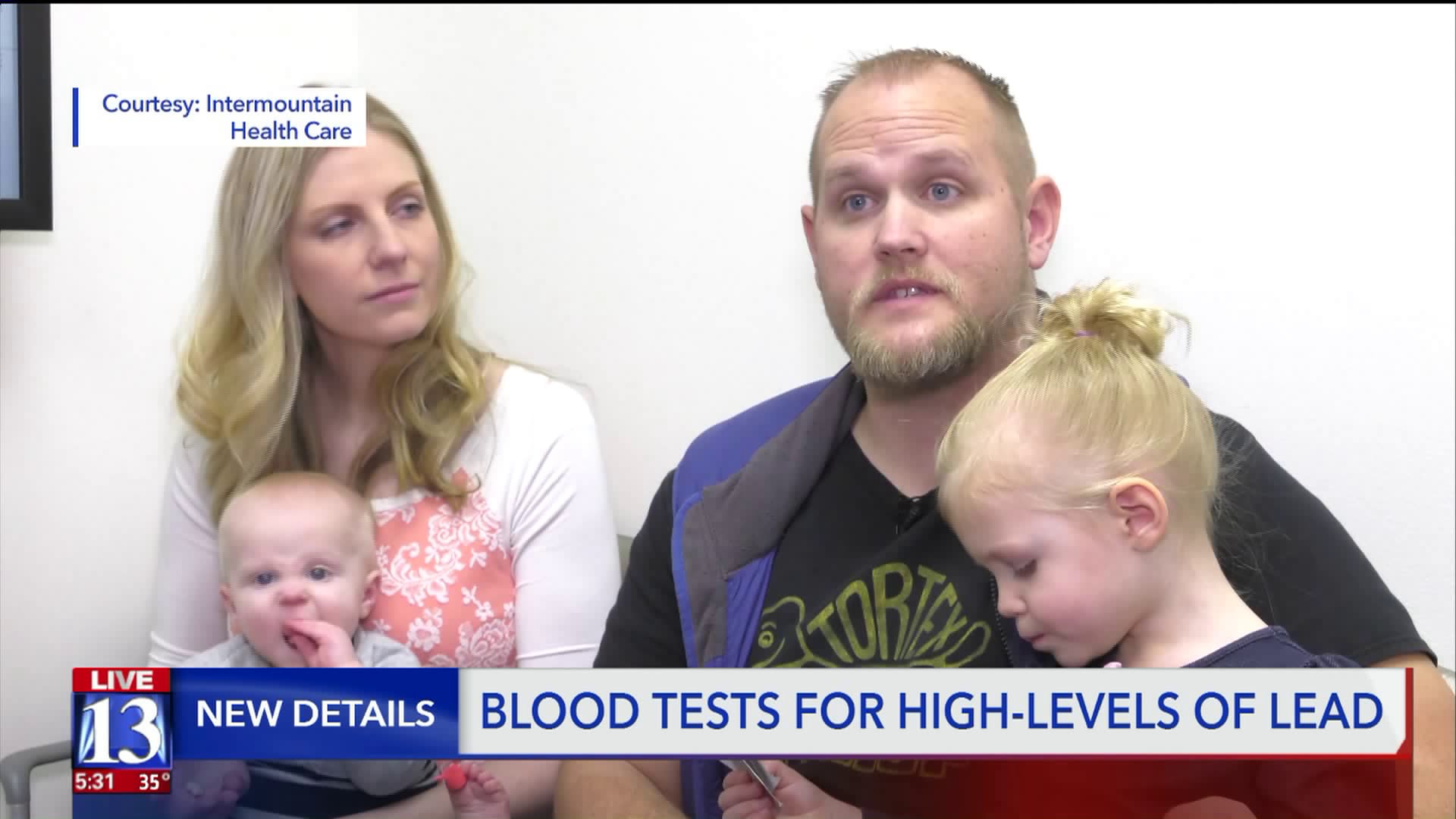 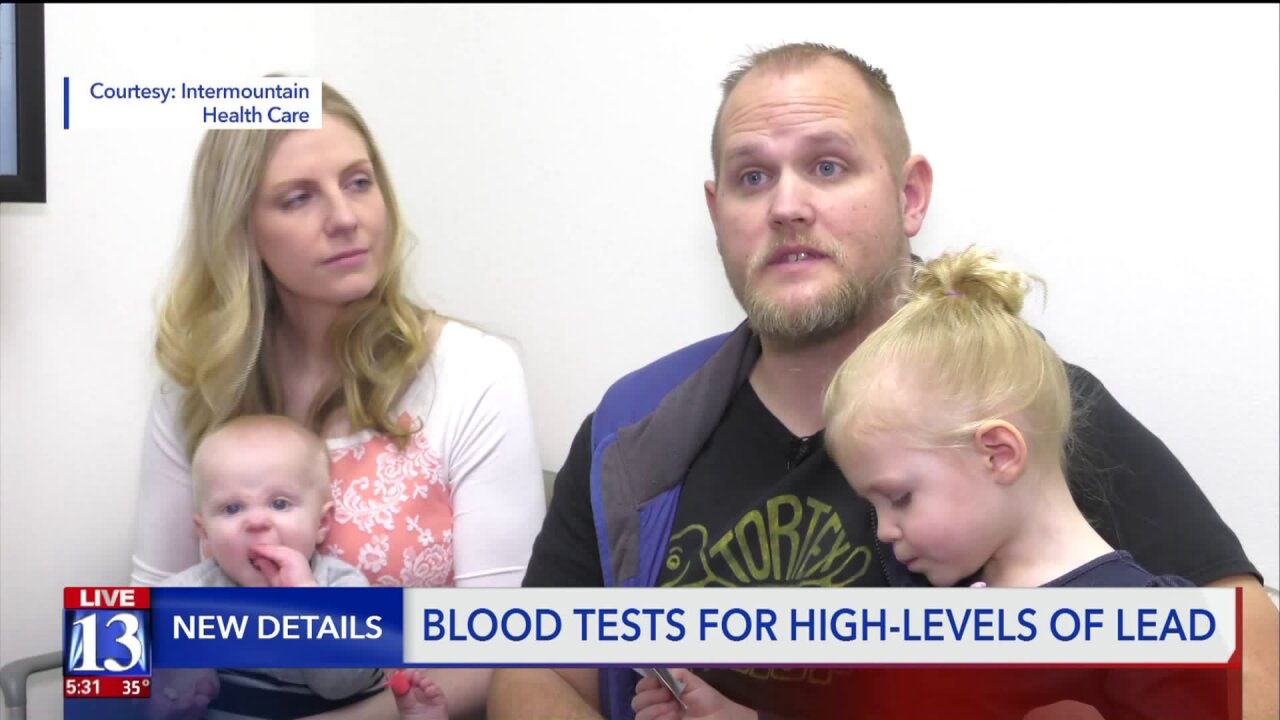 SANDY, Utah -- Hundreds of Sandy residents visited Intermountain Healthcare this past weekend for blood tests after learning their water was contaminated.

They’re not the only family with concerns.

“We’re doing it to help those residents who have really been through a lot, have some peace of mind,” said Nicholas Rupp, a spokesperson for the SLC Health Department.

You can imagine why some peace of mind was needed after normal levels of lead and copper in their water was found to be 20 times what’s considered safe exposure.

“It can cause some developmental issues, lowered IQ and the only way to know if you’re exposed or if you have that problem is to get tested,” said Rupp.

Even with such extreme levels of exposure in the Sandy Water, Rupp said it’s unlikely anyone will test positive for elevated blood lead levels.

“It generally takes weeks and weeks of that exposure to elevated lead for it to show on a blood test,” said Rupp.

The Peterson family test results came out negative but said it was still worth going in.

“I think coming in and getting tested gives us a peace of mind even though we haven’t had symptoms since we flushed our water,” said Erin Peterson, who is married to Michael.

The free blood tests were only offered over the weekend, but health officials said to reach out to a primary care doctor if you are a resident in the affected area.