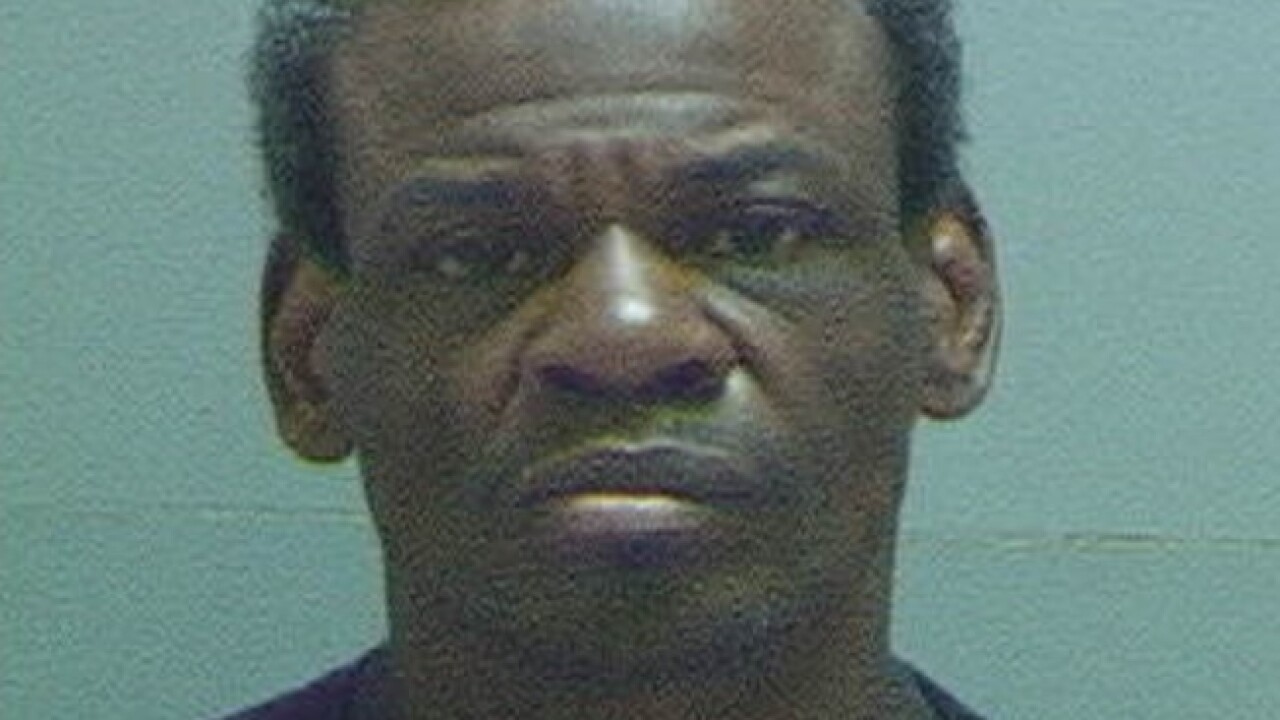 SALT LAKE CITY —  Federal prosecutors have filed hate crime charges against a man accused of a racially motivated assault, weeks after local prosecutors said Utah’s laws did not allow them to do so.

Alan Covington, 50, allegedly walked into Lopez Tires on Main Street in Salt Lake City in December of 2018 and screamed “I want to kill a Mexican” before assaulting several men, seriously injuring one of them.

Shortly after, Salt Lake County DA Sim Gill explained that because of the way Utah’s hate crime statute is written, they couldn’t prosecute this case as one.

“For the last 20 years we’ve never successfully prosecuted a single hate crime in the state of Utah,” said Gill at the time, adding the current statute only allows for enhancements to misdemeanor counts but not felonies.

However, the Department of Justice is now involved and a grand jury returned a three count indictment against Covington. Covington faces hate crime charges and the DOJ alleges he attacked the men “because he believed the men were Mexicans.”

Prosecutors also state the attack included an intent to kill.

Salt Lake City Mayor Jackie Biskupski reacted to the news Wednesday, saying police forwarded the case to the FBI after Gill indicated he could not pursue hate crime charges at the local level.

“This attack sowed fear into our community and was met with a swift and thorough investigation by the Salt Lake City Police Department who rightfully reached out to the FBI for assistance,” said Mayor Jackie Biskupski. “It is time Utah adopt comprehensive hate crime legislation to give law enforcement and investigators the tools they need to prosecute these types of crime.”

“I’m incredibly proud of our detectives whose work in conjunction with the FBI brought this indictment to fruition,” Brown stated. “The Salt Lake City Police Department will continue to work with any willing partner to ensure justice is available to everyone in the Capital City.”

Covington faces a maximum sentence of up to life in prison and a $250,000 fine if convicted.