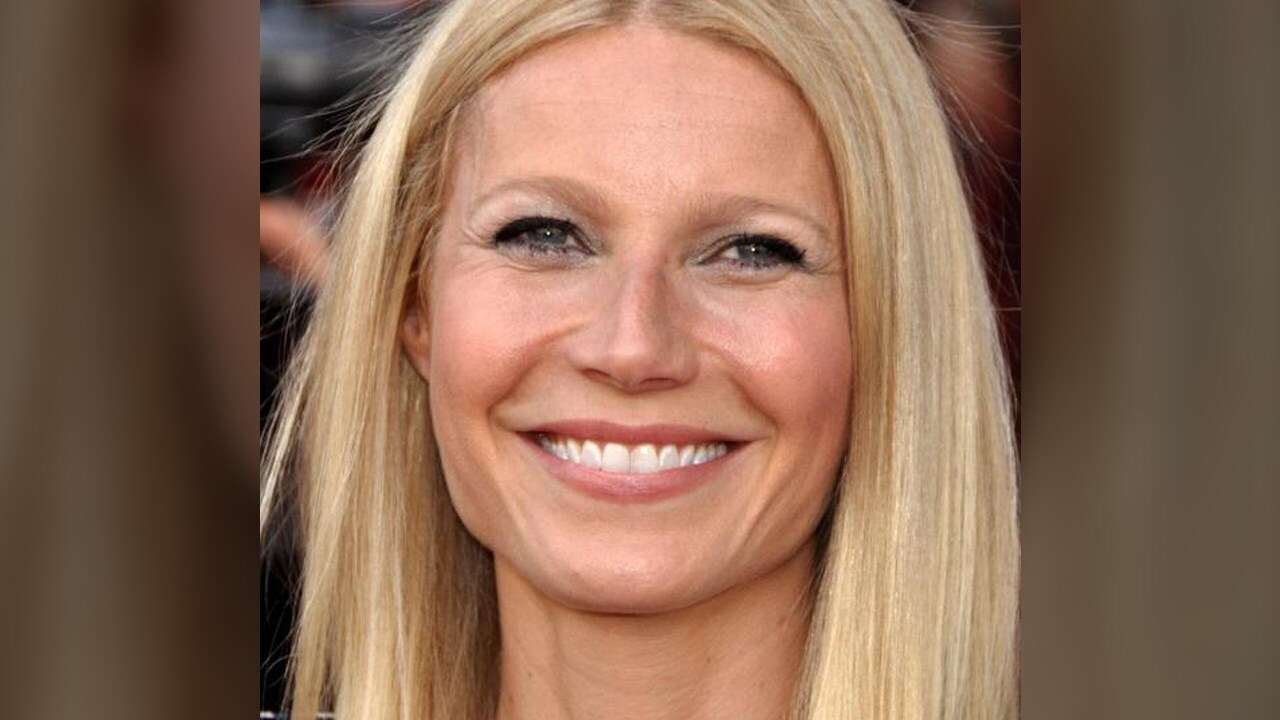 SUMMIT COUNTY, Utah — Actress Gwyneth Paltrow has filed a counterclaim against a Utah man who sued her over a skiing collision at Deer Valley, which occurred in 2016.

The counterclaim acknowledges Paltrow was skiing at Deer Valley on February 26, 2016 and that she was involved in the crash, but Paltrow denies she caused the collision or that she left the man injured in the snow as Sanderson’s lawsuit claims.

According to the counterclaim, Paltrow was skiing with her family when Sanderson “who was uphill from Ms. Paltrow–plowed into her back. She sustained a full ‘body blow.'”

The suit states Paltrow was angry with Sanderson and said so and that Sanderson apologized. She said she was so shaken up by the encounter she quit skiing for the day even though it was still morning.

Sanderson claims a Deer Valley ski instructor yelled at him, assigned him blame for the crash and left him with “a brain injury and four broken ribs”.

The counterclaim states the employee on scene asked if Sanderson was OK and that Sanderson replied that he was.

That employee also prepared a report that determined Sanderson had “‘taken [Paltrow] out from behind’ and that Plaintiff was the uphill skier, and thus responsible for the collision”, according to the counterclaim.

The counterclaim seeks the dismissal of the original lawsuit, $1 in damages plus attorney fees, and argues that Sanderson tried to exploit Paltrow’s celebrity and wealth despite being at fault for the crash.

“Because her injuries were relatively minor, she seeks only symbolic damages in the amount of $1, plus her costs and attorneys’ fees to defend this meritless claim,” the counterclaim states, adding that any “recovery obtained by Ms. Paltrow will be donated to a charitable organization.”

Fox 13 News has reached out to Sanderson’s attorney for a response to the counterclaim and will update this story as more details emerge.