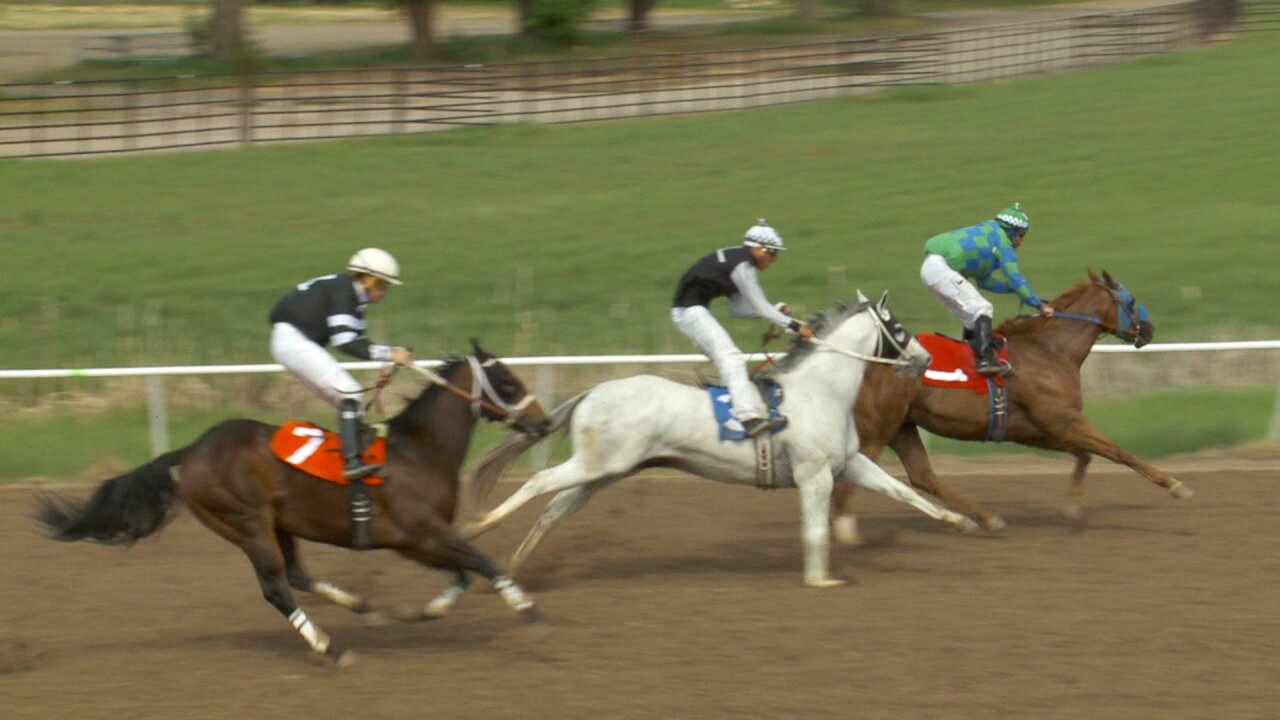 SALT LAKE CITY -- A bill has been introduced in the Utah State Legislature to allow betting on horse races.

Parimutuel betting has been banned since 1927, but Sen. Hinkins said the Utah Supreme Court at that time found it is not a violation of the state's constitutional ban on gambling.

"It is gambling but it’s educated gambling, it’s not a game of chance," he told FOX 13. "It takes knowledge to be able to study the horses to decide jockeys, trainers, ways to do that to make a wager on the horse."

SB181 would allow individual counties to make a decision if they wanted to allow parimutuel betting. Sen. Hinkins said for rural Utah, it could be a significant source of income.

"Wyoming, which is a much smaller state than us, they handled $500 million through their purse," he said.

In 1992, parimutuel betting was a ballot initiative in Utah that failed. One of the biggest opponents was The Church of Jesus Christ of Latter-day Saints, which rallied its members to oppose the initiative.

The Church declined to comment on SB181 on Tuesday, but its handbook for church leaders states: "The Church opposes gambling in any form, including government-sponsored lotteries."

Governor Gary Herbert's office did not immediately have a comment on the bill. In the past, he has opposed recent efforts to expand gambling.

Sen. Hinkins, who owns horses, said he did not believe his bill would open the door for any other form of betting using the Utah Supreme Court's measure that it is not a "game of chance."

"Because you bet against the house on that. The house sets the odds on basketball and football games and it may be the feds will do some changes, I can’t be involved in that," he said. "All I can tell you is I want to see parimutuel racing for horses."