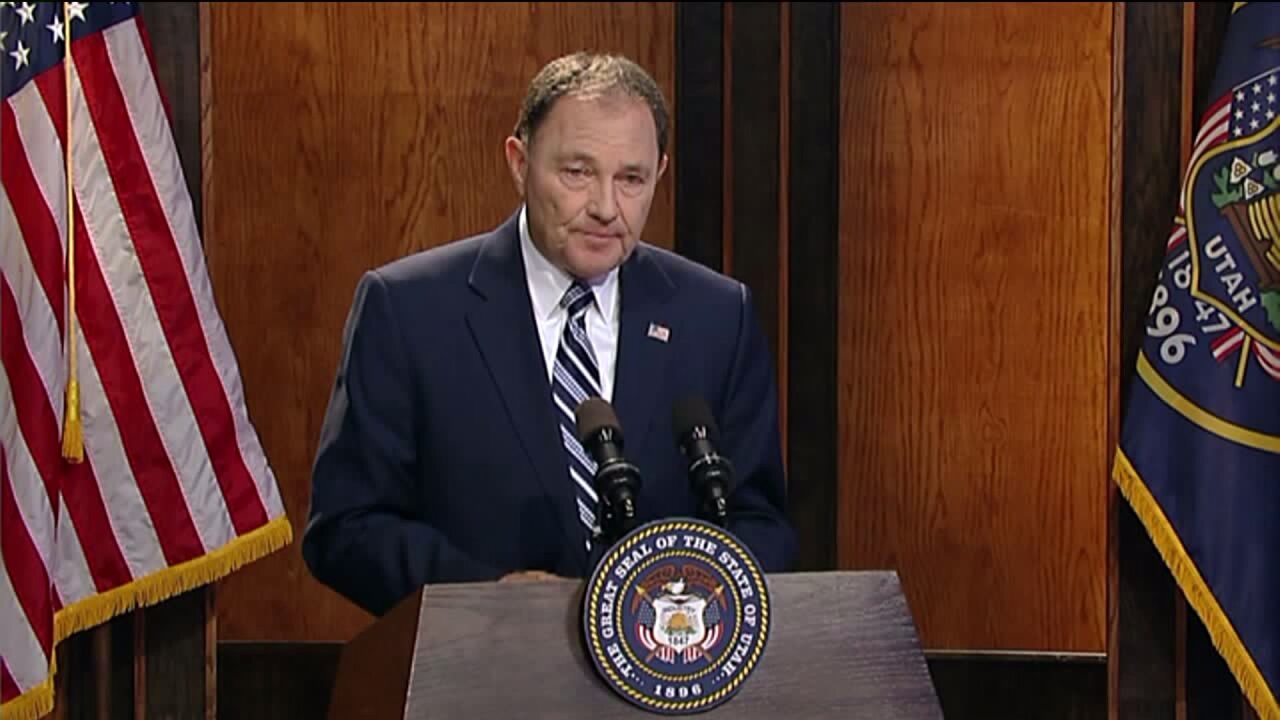 In a statement to FOX 13 on Monday, Governor Gary Herbert’s office said he believed Utah would still prohibit it.

“Governor Herbert appreciates the Supreme Court’s reaffirmation of states rights to regulate gambling within their borders, a right Utah will exercise by continuing to prohibit gambling within our state,” spokesman Paul Edwards said.

The U.S. Supreme Court on Monday struck down a 1992 law that prohibited states from authorizing legalized gambling. It’s a win for the states that want to allow it as an increase in tax revenue.

Utah, obviously, is not one of them.