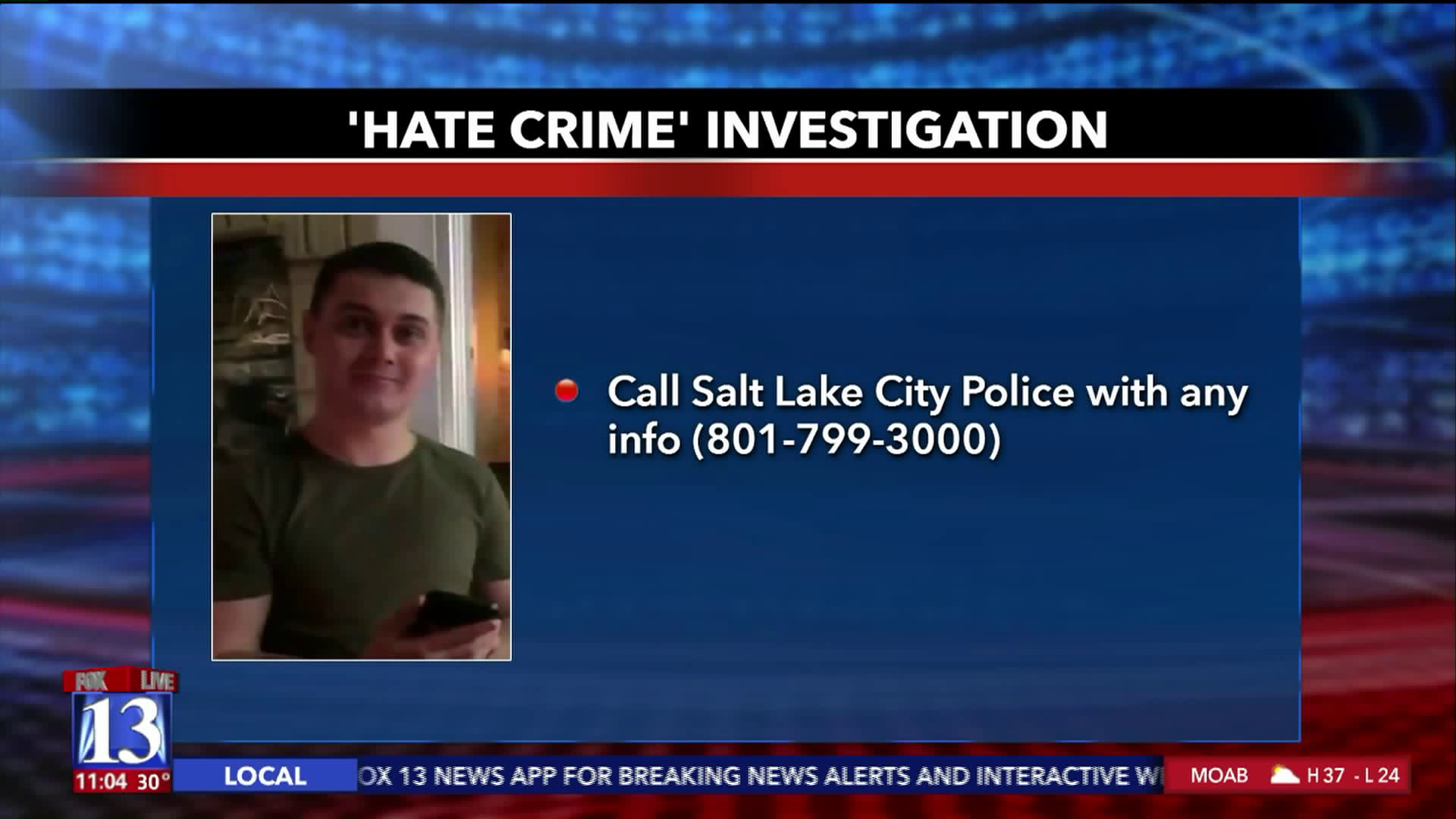 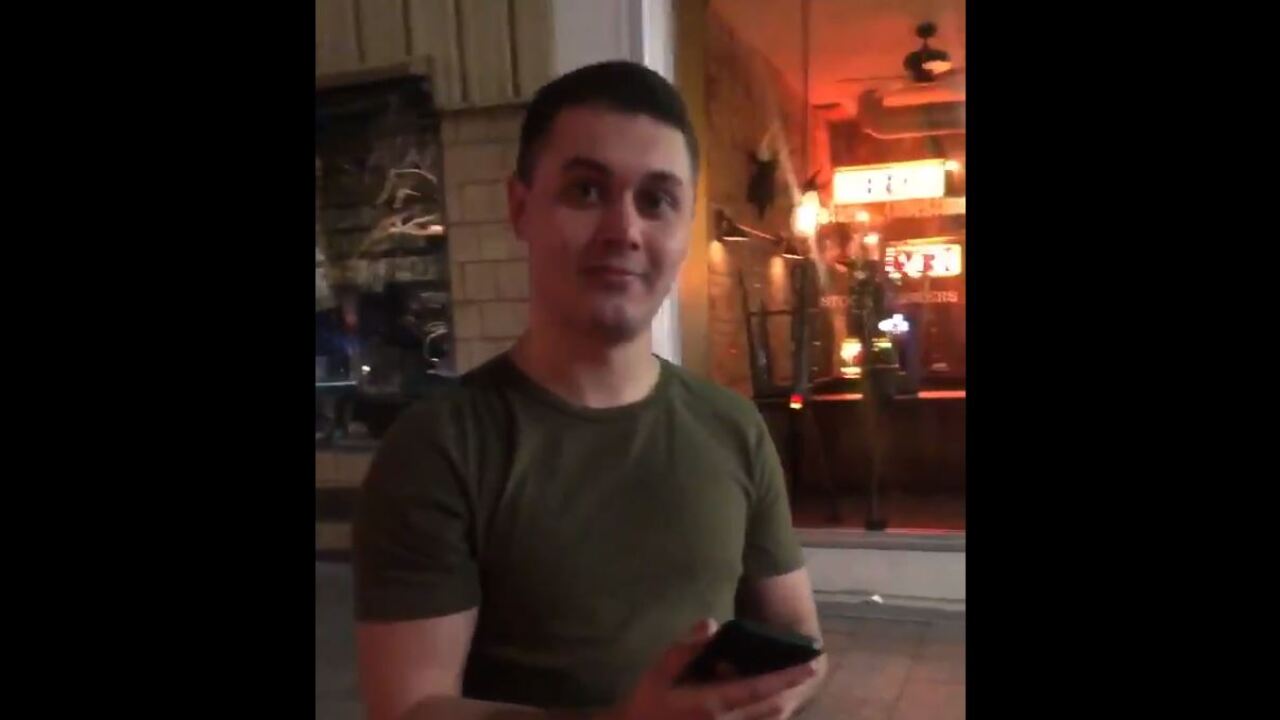 SALT LAKE CITY -- Police in Salt Lake City say a man accused of a homophobic assault over the weekend is cooperating fully with their investigation Monday.

Sal Trejo posted video of the incident, which he said occurred Saturday night.

"My friends and I were assaulted by this homophobic man in downtown Salt Lake City last night," Trejo wrote. "Anyone know him? The police are interested in having a chat with him."

Sgt. Brandon Shearer with the Salt Lake City Police Department said they are investigating the alleged assault as a hate crime and anyone with information is asked to call 801-799-3000.

Monday, SLC Police stated they have made contact with the man "who is cooperating fully with the investigation."

Police have not released the man's name or any further details about their investigation.

He also made misogynistic comments about girls who were part of the group, Trejo said.

Trejo stated that he began filming because he was scared for the group's safety. Soon after, the man asked if Trejo was gay. When he replied that he was, Trejo said the man threw a punch.

Trejo said the man was aiming for his chest but ended up striking him on the arm. His injuries were not severe.

Mayor Jackie Biskupski took to Twitter Sunday to condemn the attack and said police are looking into the incident.

This has been reported to SLCPD and is being investigated. https://t.co/xNgxTDzyKH

The video comes just days after a pride flag outside of the restaurant Kitchen co-owns was torn down in an act of apparent vandalism.

The Utah Legislature is currently in session, and lawmakers close to the process said recently it's "50-50" whether the body will hear a new hate crime bill this year.

The legislature has considered enhancing hate crime laws in Utah for the last several years without those measures gaining traction. The Church of Jesus Christ of Latter-day Saints recently stated they would not oppose a bill to expand hate crime laws to include LGBTQ people.

The issue gained more widespread attention again in December of last year when a man allegedly carried out an assault against a Latino father and son while yelling about how he wanted to kill a Mexican.