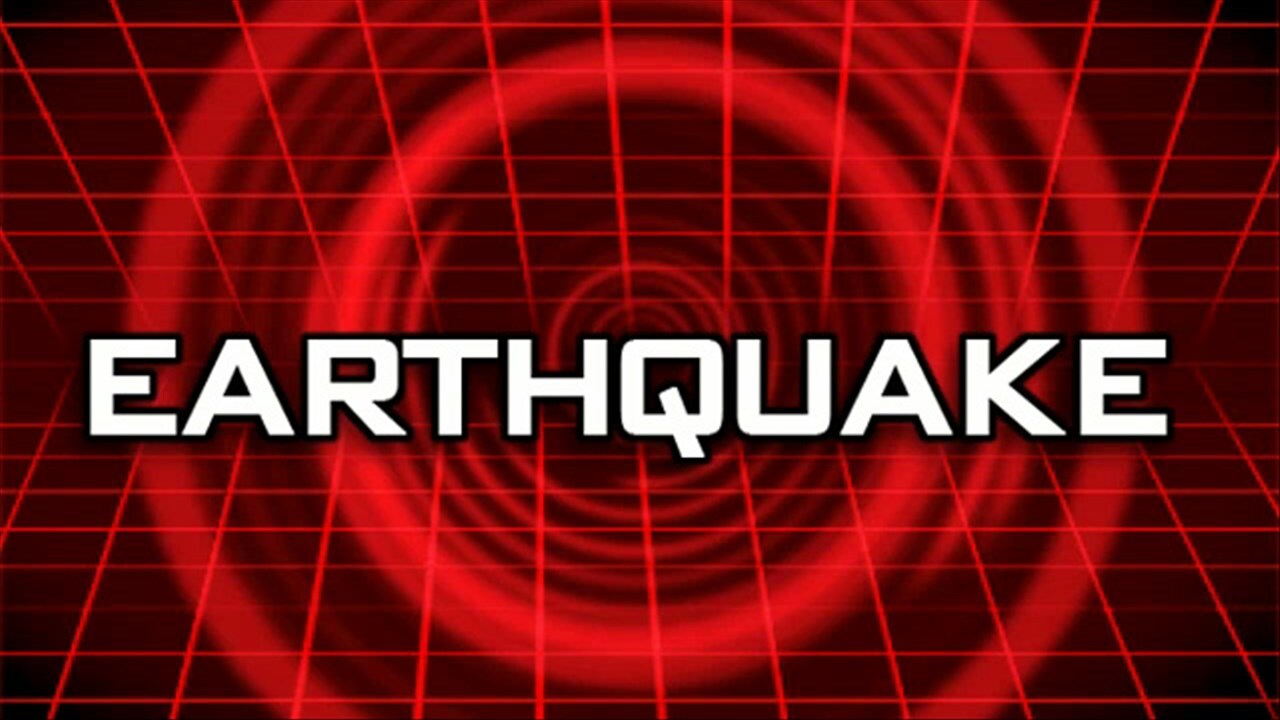 Another magnitude 3 #earthquake in Utah. This one about 9 miles south of Fillmore. Here’s the @USGS event page https://t.co/QjeY9EZThX https://t.co/TuiDqTYDt2

The quake is the third above a magnitude 3 to be reported in the state in two days.

The Utah Department of Public Safety said the quakes are a reminder that Utah is “earthquake country.”

“We typically have around eight earthquakes a year that are magnitude 3,” a press release states. “We don’t expect that these earthquakes caused much, if any, damage.”