Minimal damage after pair of earthquakes hit near Bluffdale 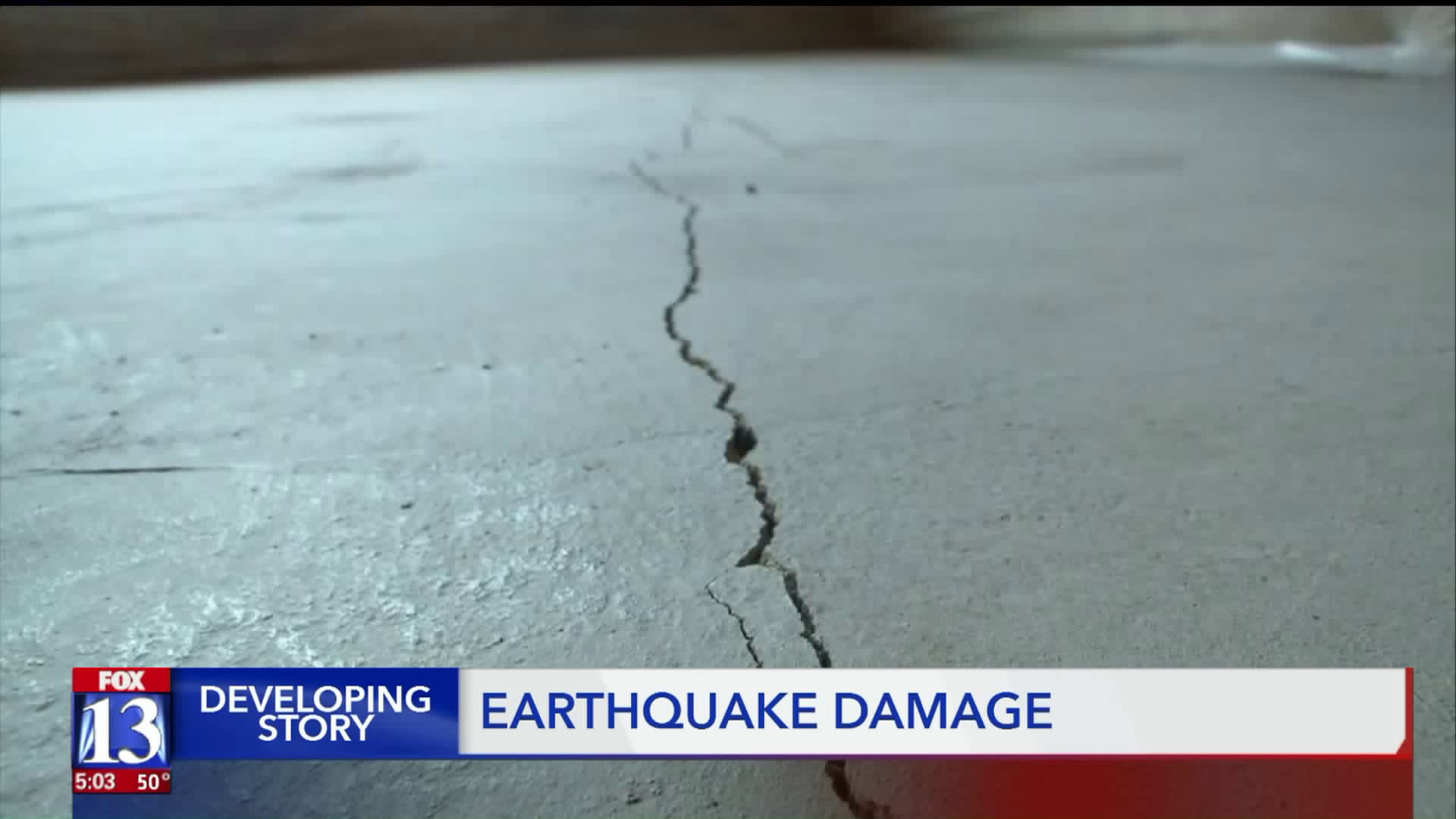 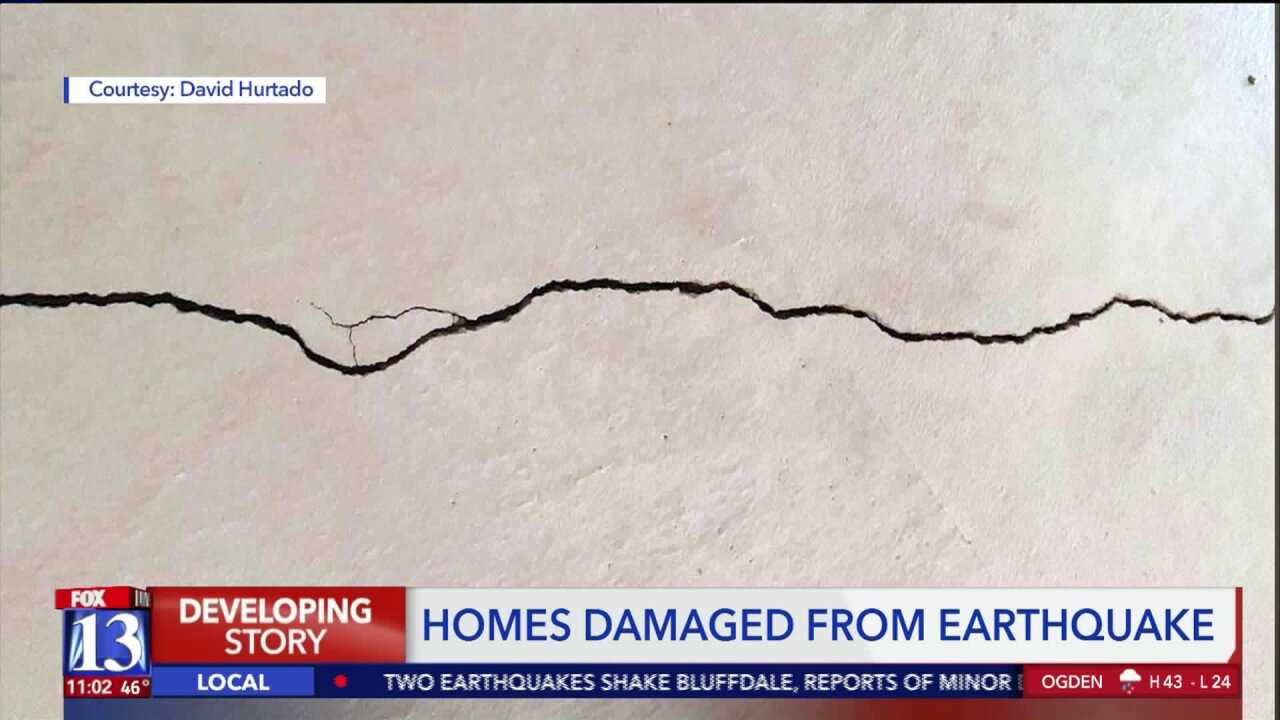 The Utah Department of Public Safety said the quakes are a reminder that Utah is "earthquake country."

"We typically have around eight earthquakes a year that are magnitude 3," a press release states. "We don’t expect that these earthquakes caused much, if any, damage."

Though the epicenter was near Bluffdale, David Hurtado of Lehi was jolted awake.

“My wife woke me up saying; ‘there is something going on it feels like something is shaking,’” said Hurtado.

Hurtado ran to see if his daughters were safe, and then he felt a second tremor.

“We felt the second episode really strongly,” said Hurtado. “So I came down here and we were shook, because we saw all the new cracks and everything that we had here, and so we started to get really worried.”

The foundation of the Hurtado’s basement has cracks along the flooring, and outside there’s a divot in the concrete.

“It’s scary for sure, but the first thing that comes to your mind is that you’re not ready at all,” said Hurtado. “You think you are, but you got to do more to prepare for this.”

Hurtado’s house wasn’t the only one to experience damage.

Albert Gamboa, in Riverton, said he found cracks in his basement minutes after feeling the second earthquake.

“When I see the basement floor, I’m completely shocked and I think, wow, that’s something big,” said Gamboa.

Gamboa, who is in the process of refinishing his basement, said he wasn’t expecting such a small crack to have such a big impact.

“Definitely, we need to fix it,” said Gamboa.

Both families now dealing with the cost and questions of how to repair their houses after the quakes.

The University of Utah Seismograph Station stated in a press release that more than 7,000 Salt Lake Valley residents felt the foreshock and/or earthquake.

The release states that since 1962, five earthquakes of 3.0-magnitude or higher have occurred within 16 miles of the epicenter of Friday's quake

No injuries have been reported.