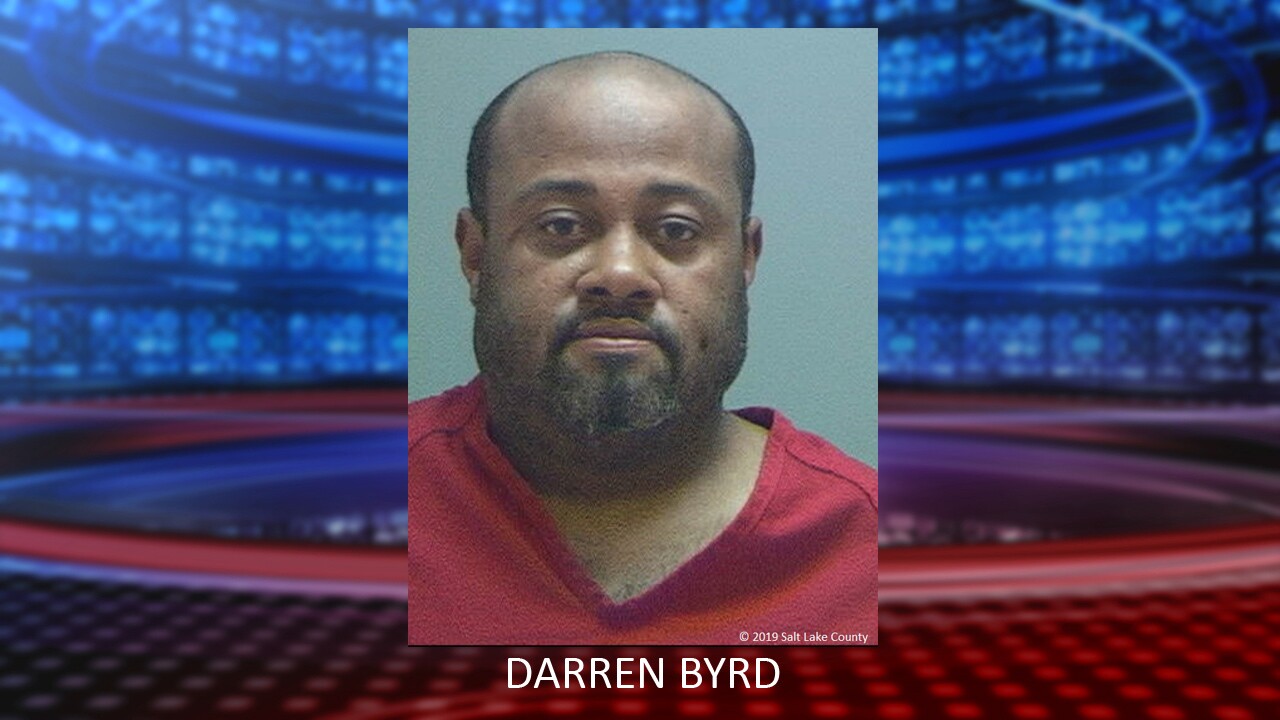 Initial reports stated that Thomas’ 5-year-old son was the one who called 911. After further investigation, police said a different 5-year-old child called police after they had come to the home immediately after the homicide occurred.

“That child and Thomas’ five-year-old son were together as that 911 call was made,” police said.

After the child discovered what had happened, police said an adult was notified.

“The child who called 911 then notified his own parent who went to Thomas’ home, verified that an incident had occurred and then also called 911,” police wrote.

Byrd was arrested and booked on suspicion of aggravated murder, child abuse, obstruction of justice, and domestic violence in the presence of a child among other charges.