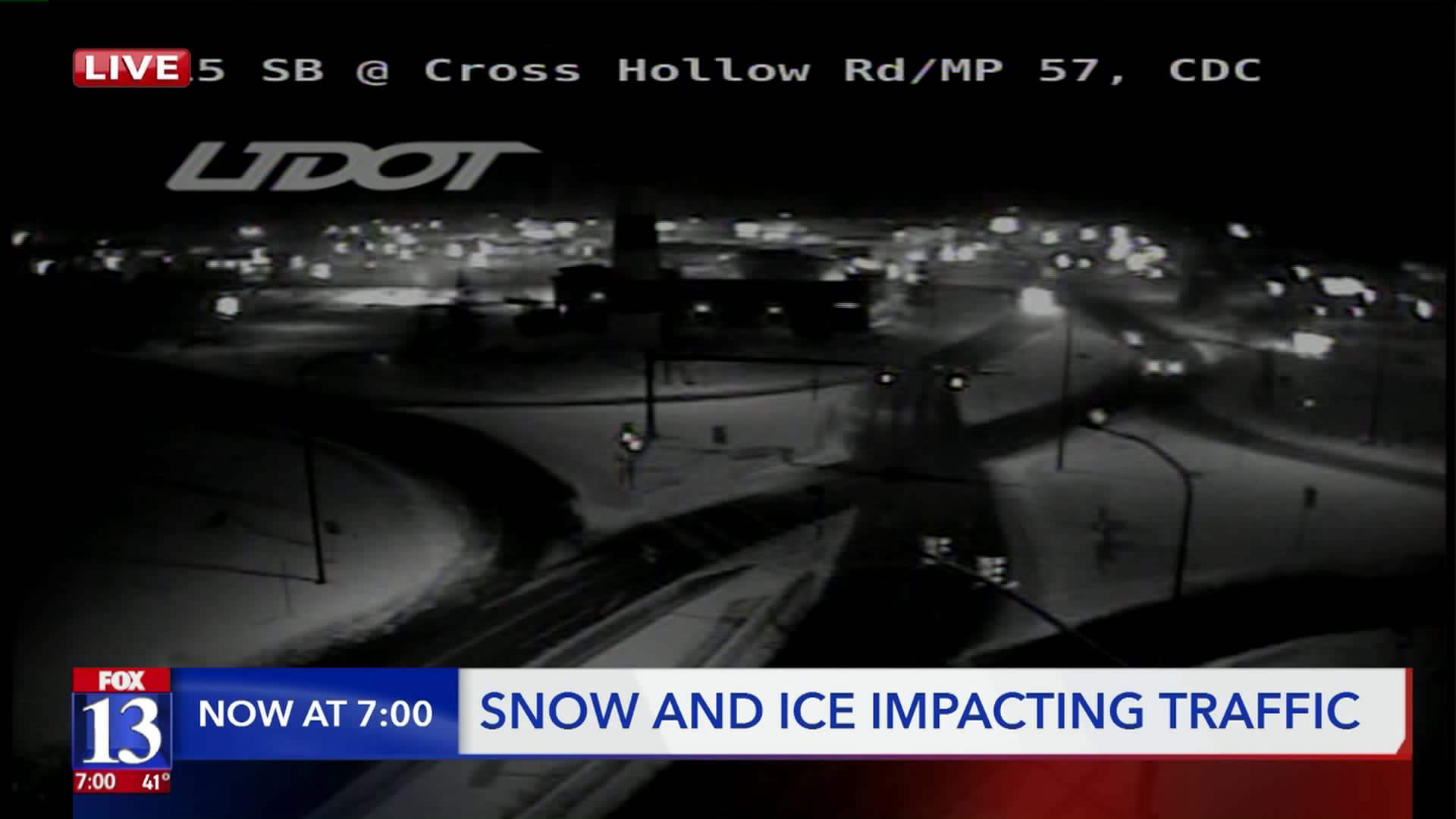 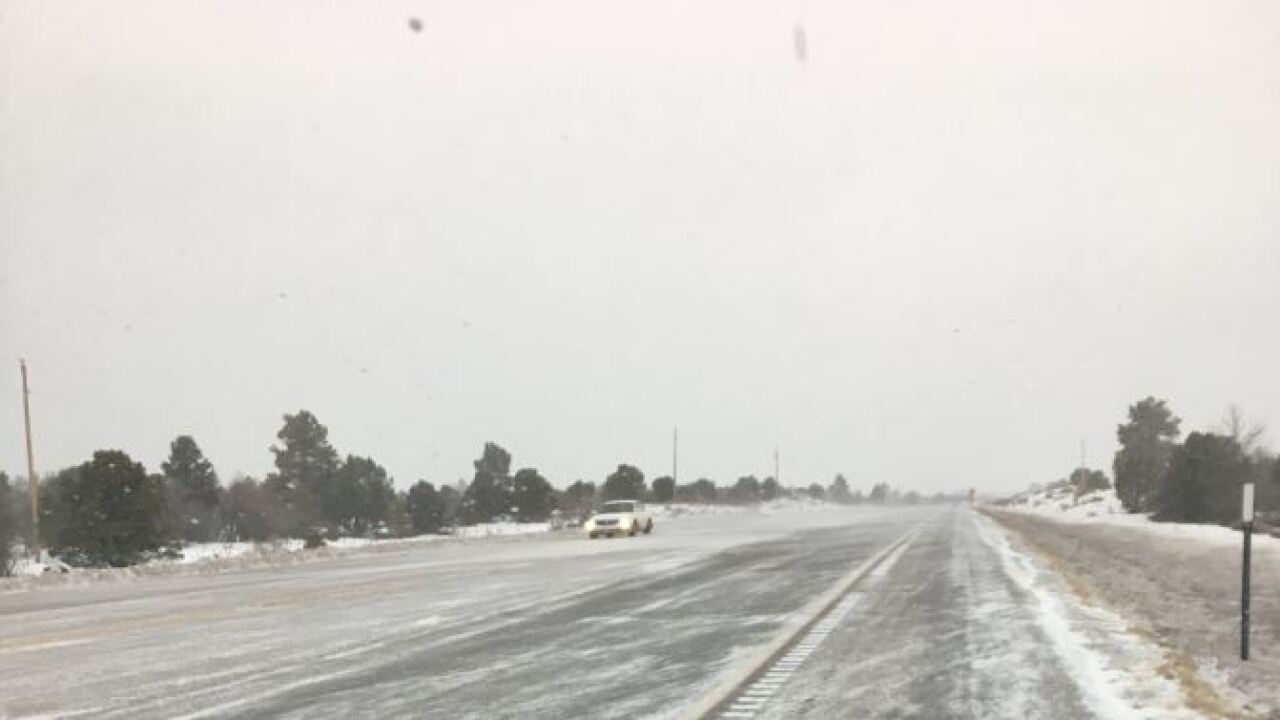 CEDAR CITY, Utah -- Northbound I-15 has reopened near Cedar City Tuesday morning after troopers say several semis spun out or jack-knifed due to winter conditions, and school for some Cedar City students have been canceled.

Utah Highway Patrol first tweeted about the I-15 closure at 5:04 a.m., stating troopers were dealing with "about 15 semis that have spun out after traveling too fast for the winter weather conditions and are now blocking traffic."

Just after 8 a.m. they stated the lanes in that area have reopened.

Iron County Schools said Fiddler's Canyon Elementary School in Cedar City has canceled classes for Tuesday due to not having power. Students at Canyon View Middle School were already in session when power was lost, but classes are continuing for now.

Officials will decide later Tuesday morning about whether to continue with classes at the middle school.

Update: School is cancelled at Fiddlers Elementary due to no power. CVMS is in session without power because students were already in transit when the power went out. A determination will be made if school will remain in session at CVMS later this a.m.

Winter weather advisories or warnings are in effect for much of Utah Tuesday, watch Fox 13 for the latest on the developing weather situation.

UHP states there were not any crashes in the area, but the semis either jack-knifed or went partially or completely off of the roadway.

"In either case, it will take crews a while to clear the spun-out semis," UHP tweeted at 5:19 a.m.