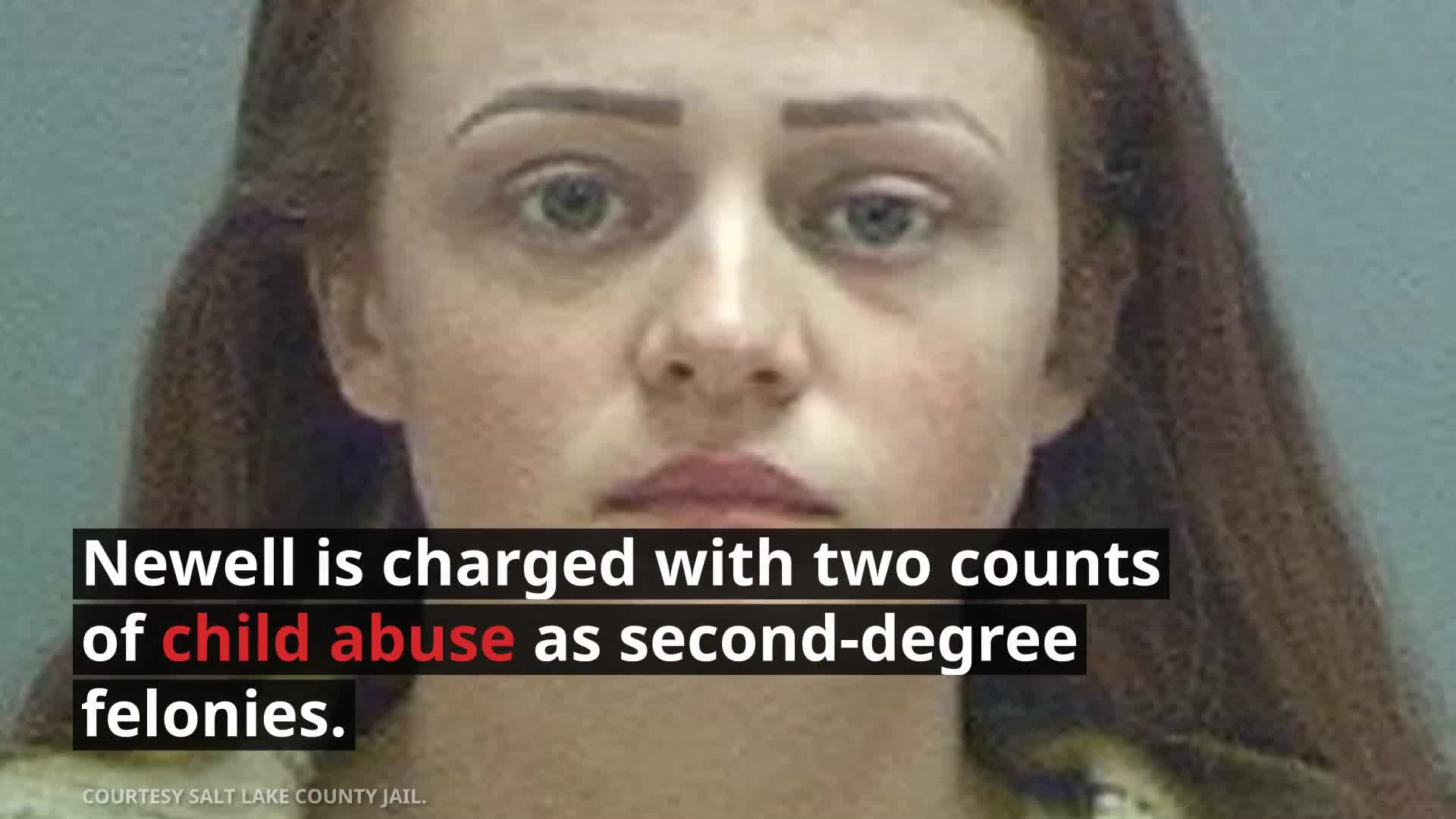 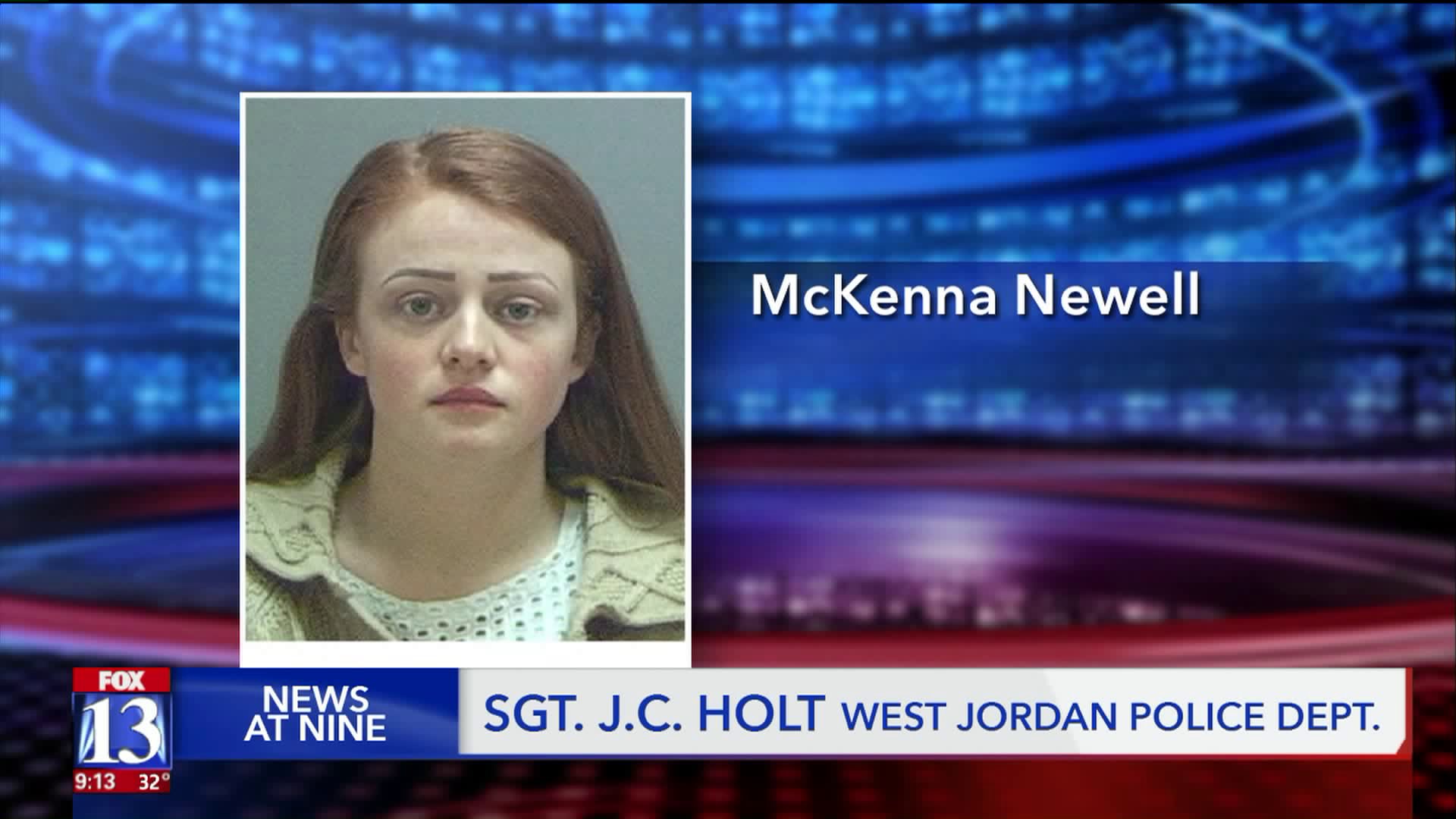 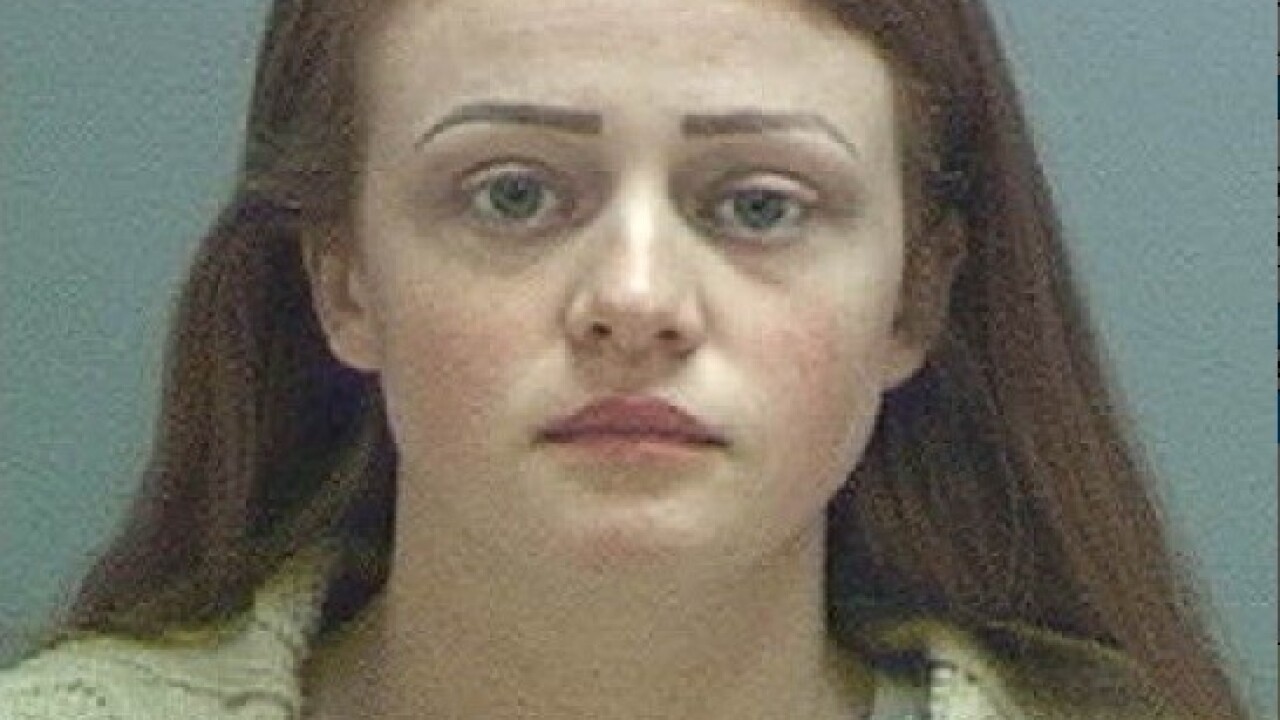 WEST JORDAN, Utah -- A nanny charged with felony counts of child abuse has turned herself in to police.

“It’s our worst fear as a parent that something like that would happen to your child, especially with somebody you know that you’ve left that child in their care,” Holt said.

A warrant was issued for her arrest Monday after she was charged with two felony counts of child abuse. The charges stem from an incident on January 5 when Newell allegedly abused two 5-month-old children in her care.

“You cringe,” Holt said. “You see stuff like that, you cringe. You think about that as a parent, it’s fearful.”

The alleged abuse included kicking the infants and covering their noses and mouths.

“There was the throwing of a stuffed animal at one of the kids and there was also some kicking as well from my understanding,” Holt said.

Holt said the children were not seriously hurt and were checked out at Primary Children's Hospital before being medically cleared.

Holt said they marked the case for felony charges because of the potential for serious bodily harm or injury.

“I think it’s important to note that the person that we’re working with here, dealing with the suspect has no criminal record,” Holt said. “This is her first brush with the law and honestly, to us, it appeared that the whole situation was unfortunate.”

The children's father showed video footage of the abuse to police, charging documents indicate. The woman told police she was "frustrated" with the children and didn't know what to do. She also claimed not to remember the abuse depicted in the video.

“She lost her patience,” Holt said. “She didn’t deal with it in a healthy manner. I think that all of us as adults, we can be susceptible to that at times. It’s not excusable and it’s not okay, that’s why we handled the case the way that we did.”

He said he has dealt with many child abuse cases involving caretakers or parents and, "Small children and infants, in particular, are challenging."

Newell is charged with two counts of child abuse as a second-degree felony. Holt said she was booked into jail and her bail is set at $75,000.

Care.com confirms to Fox 13 that Newell previously had an account through their service but said she has never been employed by the company.

The full statement from Care.com Vice President Nancy Bushkin is below:

“This incident is deeply disturbing to us and our thoughts are with the family. The individual in question did have a profile on Care.com which has now been closed but we do not employ the caregivers on our site and she is not, nor has she ever been, an employee of Care.com. The safety of our community is of paramount importance to use and we have proactively reached out to local law enforcement to provide whatever assistance we can.”

For parents looking for caregivers and concerned about finding the right one, the University of Utah has provided several references and resources, including 5 Steps to Finding the Right Child Care, a Child Care Checklist and Suggested Nanny Interview Questions.