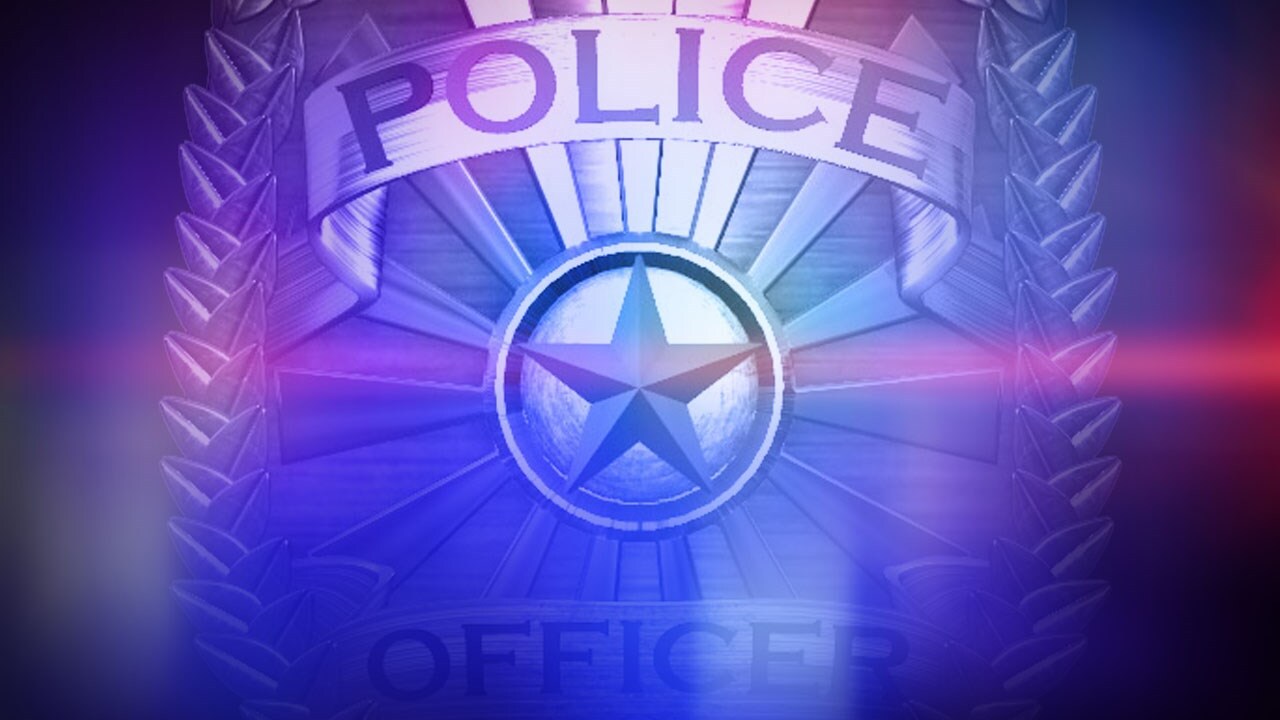 WEST JORDAN, Utah — A 20-year-old woman is charged with two counts of child abuse after video footage revealed her kicking, shaking, hitting and covering the noses and mouths of 5-month-old twin girls while their parents were at work.

McKenna Newell is charged with two counts of child abuse, a second-degree felony. The charges came after her employer, the father of two 5-month-old twin girls, shared video footage with West Jordan Police that depicted Newell abusing the twins.

The video was shot January 5, according to the documents.

When the baby continued to cry, Newell shook the rocker/bassinet “aggressively.”

The document states that after the child calmed down Newell later kicked the baby in the rib/leg area several times, finally picking the baby up and aggressively sitting her on the couch, “causing her head to bounce forward.”

Video footage allegedly also showed Newell hitting the first baby on the baby’s legs, and covering the noses and mouths of both of the babies with her hand.

Police obtained a statement from Newell, who said she was the person in the video, and that she was “frustrated” and “did not know what to do,” and that she did not remember doing the things in the video.

According to the probable cause statement, Newell told police she “felt bad and embarrassed.”

Newell turned herself into police after a warrant was issued for her arrest.