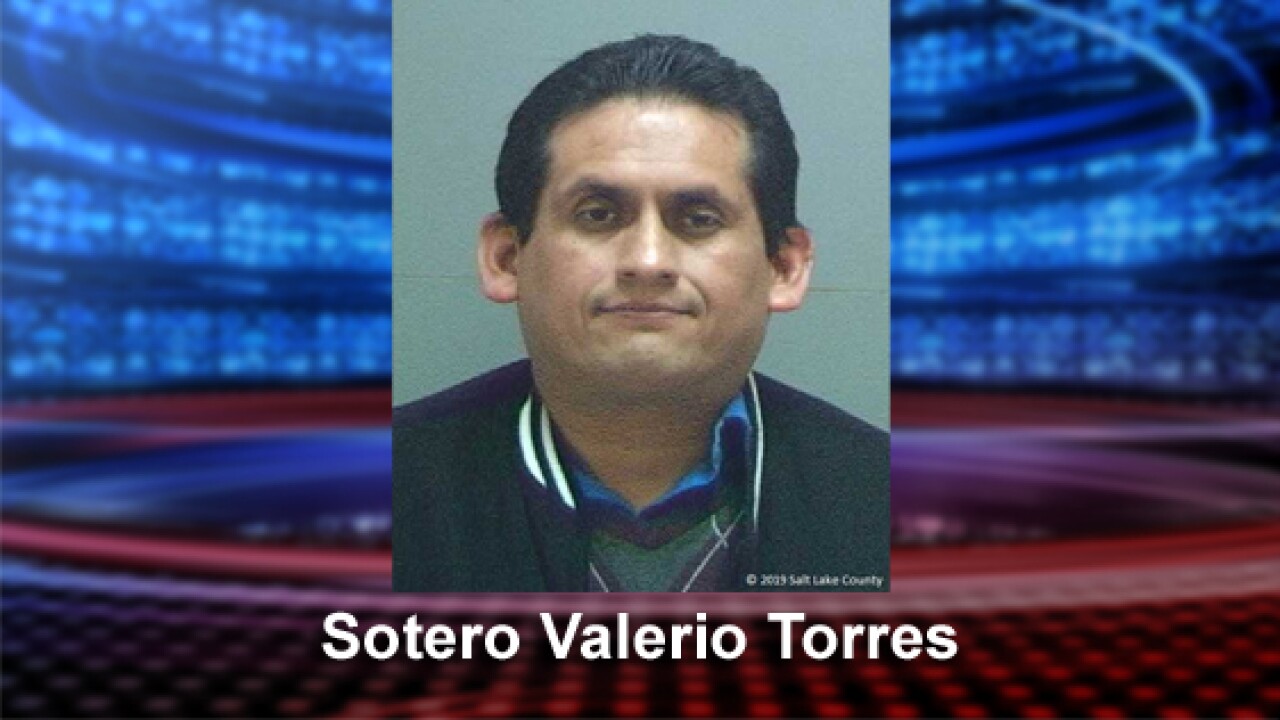 SALT LAKE CITY — The Salt Lake City Police Department tweeted Wednesday night that they have arrested a suspect in a hit-and-run that occurred Tuesday night.

Police arrested 36-year-old Sotero Valerio Torres and booked him into jail on charges related to a hit-and-run Tuesday night which resulted in the death of Tot Nguyen, who was riding his bike at the time.

Nguyen was transported to the hospital after the incident and later succumbed to his injuries.