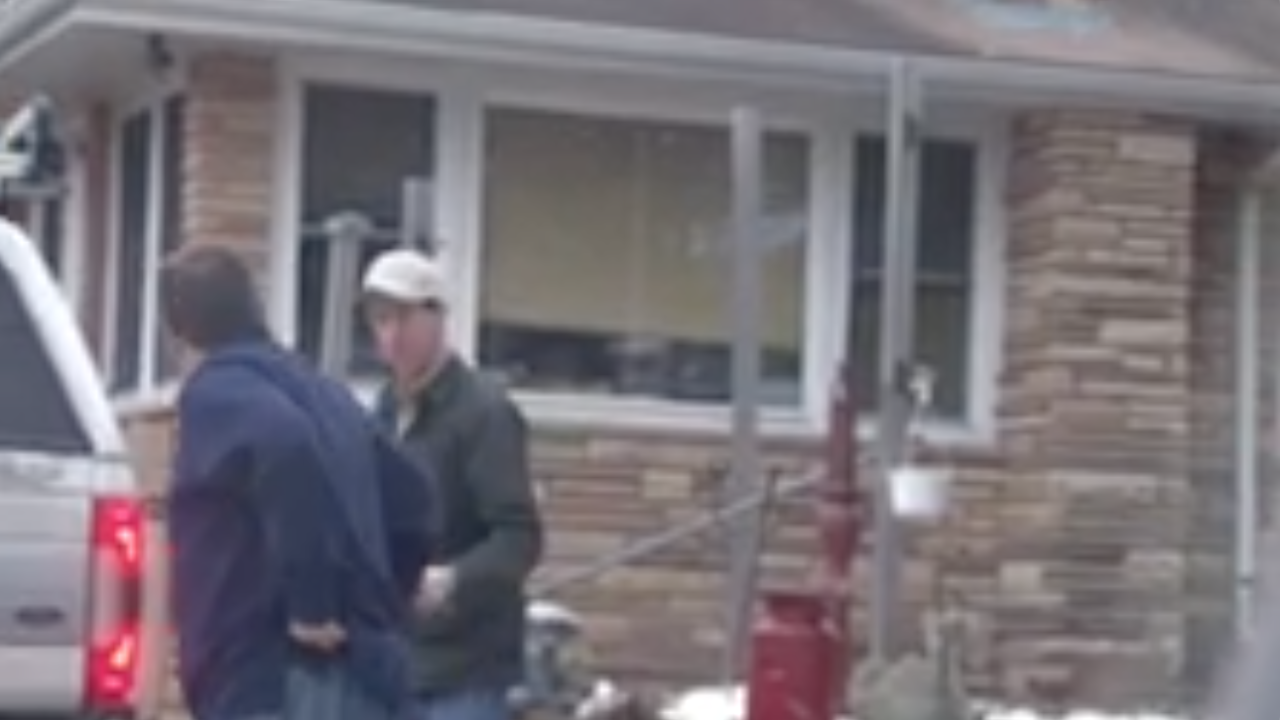 Seth Jeffs served with papers in the R.H. lawsuit.

A leader in the Utah-based Fundamentalist LDS Church has been served with papers as part of a high-profile sex abuse lawsuit.

Cell phone video provided to FOX 13 on Monday shows Seth Jeffs being served with papers by Alan Mortensen, an attorney who represents a woman named “R.H.” She’s filed a lawsuit against Jeffs, his brother, imprisoned FLDS Church leader Warren Jeffs, and the church itself, among others, alleging “ritualistic sex abuse.”

“It clearly appears that they’ve gone from a centralized location to having smaller groups in various locations across South Dakota, North Dakota, Colorado and Minnesota and who knows where else,” Mortensen said.

As FOX 13 first reported in 2017, “R.H.” alleges that as an 8-year-old girl, she was repeatedly taken from her home with a bag over her head, driven to an unknown location and then sexually abused. Warren Jeffs is currently serving a life sentence in Texas for child sex abuse related to underage “marriages.”

Mortensen said Seth Jeffs had purchased a property in Minnesota recently, which could be subject to a judgment in another lawsuit he has against the FLDS Church. Elissa Wall, a former child bride, won a $16 million judgment in her lawsuit over her marriage at age 14 to her cousin. (Warren Jeffs was convicted of rape as an accomplice in that case, but the Utah Supreme Court later overturned it.)

Seth Jeffs was found in default in the “R.H.” lawsuit after he failed to respond to the litigation, but Mortensen said it wasn’t so easy to collect there.

“We don’t have a liquidated judgment for R.H.,” he said. “We will take steps to find other properties.”

As a result of litigation and court-ordered reforms in the polygamous border towns of Hildale, Utah, and Colorado City, Ariz., the FLDS Church has scattered itself across the United States. The faith’s first-ever temple site in Eldorado, Texas, was later seized by the state after a series of sex abuse prosecutions.