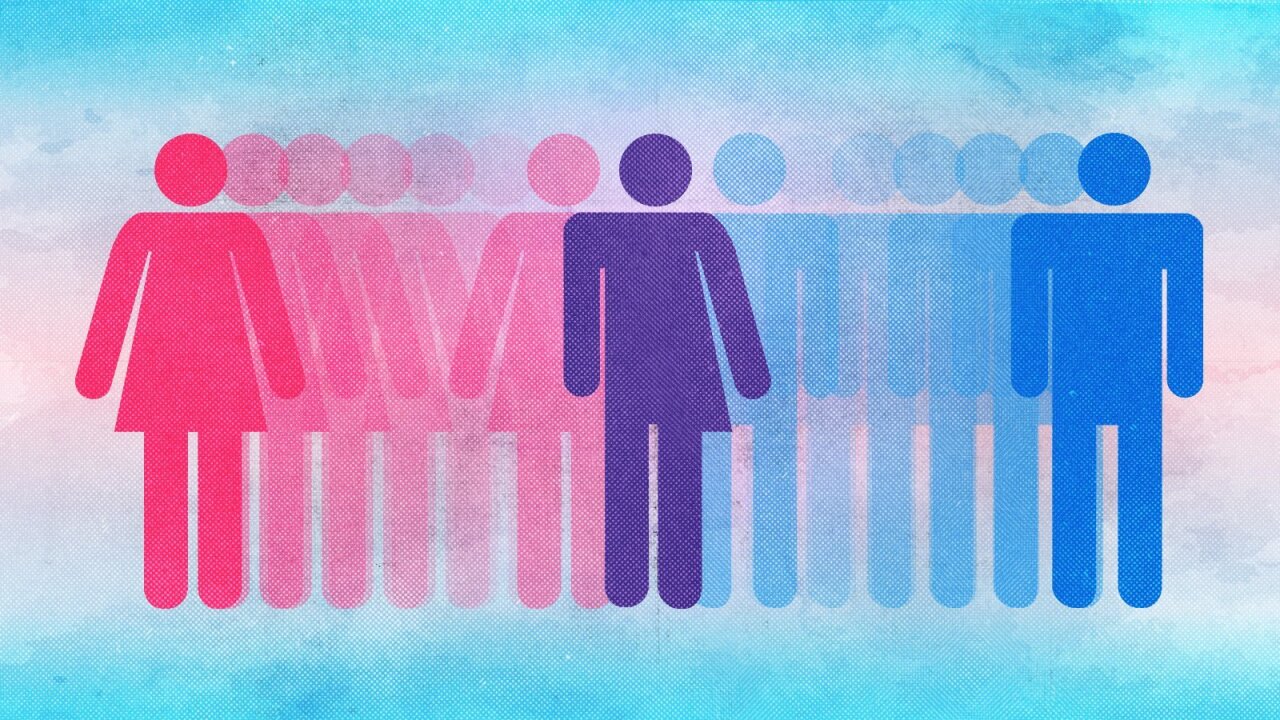 SALT LAKE CITY — A bill filed ahead of the 2019 Utah State Legislature seeks to define gender and block people from changing it on their birth certificate.

House Bill 153, sponsored by Rep. Merrill Nelson, R-Grantsville, lists definitions for “male” and “female.” But it would not allow for birth certificates to be amended later to reflect a gender change.

In a statement to FOX 13 on Wednesday, Rep. Nelson insisted his bill was to preserve the “accuracy and integrity of the birth certificate as a vital state record.”

“HB153 is based on the scientific and medical fact that an individual’s sex is determined at conception by chromosomal make-up and is not subject to change or self-determination later in life,” he wrote. “By contrast, gender identification, based on one’s self-perception, may vary. While gender identification is subjective, a person’s sex, as male or female, is determined objectively by science and medicine. The birth certificate records ‘sex,’ not ‘gender identity.’ Therefore, gender identity should not be used to change the sex designation on the birth certificate.”

Rep. Nelson said his bill is not motivated by a phobia or hate, but to maintain integrity of birth certificates.

“A person’s sex is no more subject to change than a person’s age. While some may feel younger or look younger, that would not justify a change of the person’s actual date of birth,” he wrote.

“In 2015 the Utah Legislature crafted the state’s first legal protections for transgender Utahns. However, this legislation recklessly maligns the dignity of the transgender community. It is an egregious violation of the spirit and tone of Utah’s ‘Fairness for All’ model,” Equality Utah executive director Troy Williams said in a statement.

Sen. Todd Weiler, R-Woods Cross, is planning to re-introduce a bill that would create a pathway for transgender people to change their gender marker on legal forms. His bill failed to pass last year amidst criticism from social conservatives who felt it went too far, and LGBTQ groups who felt it didn’t go far enough.