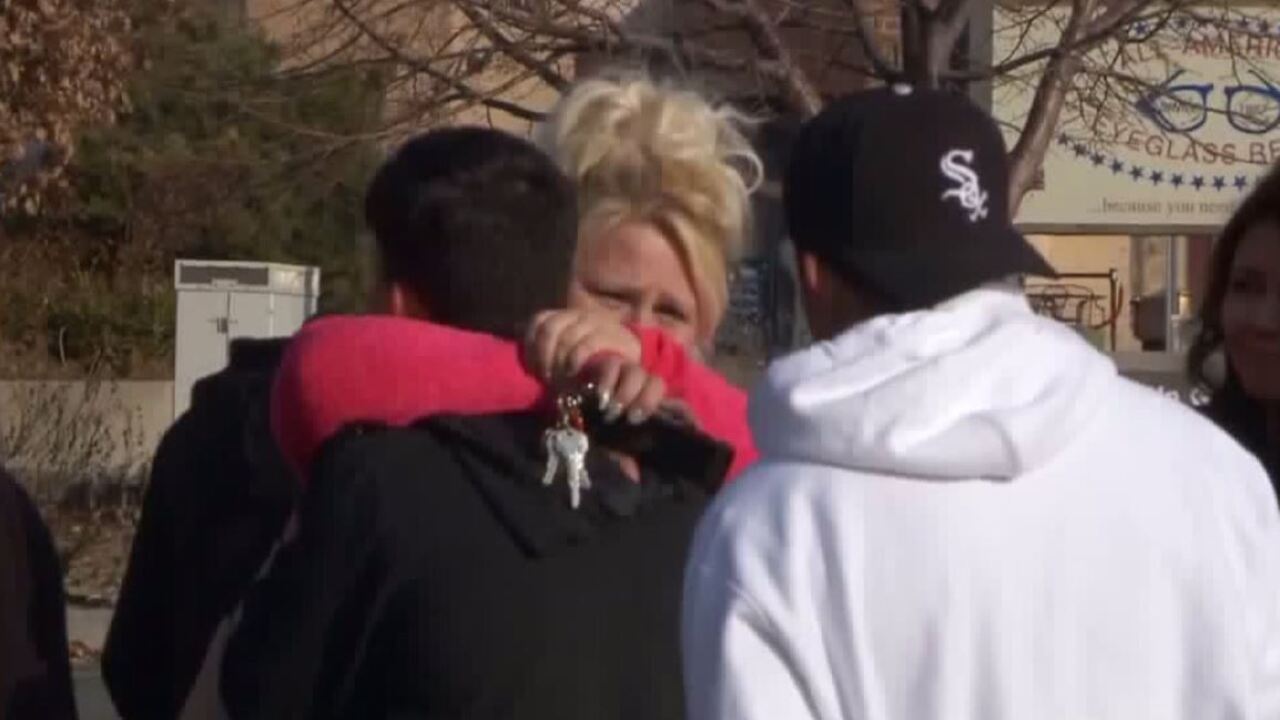 MURRAY, Utah -- A mother recalled her feelings of worrt and fear Sunday, after she heard that there was a shooting at Fashion Place Mall in Murray, where her son was working at the time.

Catrina Ramos was shopping with her four kids at Fashion Place Mall in Murray when she heard shots being fired.

“We heard this noise,” said Ramos. “It was like a popping noise.”

Not thinking much of it, Ramos continued shopping until things became chaotic.

“[There was a] big panic; people were running. Some people were trying to hide,” said Ramos. “Others were walking around in disbelief like, ‘is this happening or is this fake?’”

But then the reality hit Ramos, and all she could think about was getting out of the mall.

“That was my goal,” said Ramos. “To get my kids out and to get them safe.”

Police escorted shoppers and employees out of the mall with their hands up—and for families waiting to hear if their loved one was safe, the panic was overwhelming.

Tesha Torres received a text at 2:09 p.m. from her son, who works as a manager for one of the shops.

Torres lives in Layton and says she started the 30-minute drive, desperate to see her son was safe.

“I just told him, we’re all on our way. Hide in some boxes and seal them if you guys can or climb into a ceiling,” said Torres.

Instead of hiding, Torres’ son helped others get out and lock up the shop.

“He’s just a 21-year-old kid and all he could hear was all these people screaming in there,” said Torres. “The noise, the screaming, the guns and the frantic and not knowing what to do because the stores were frantic.”

Once outside and the danger over, loved ones embraced giving tight hugs—holding on to each other like they’d never let go again.