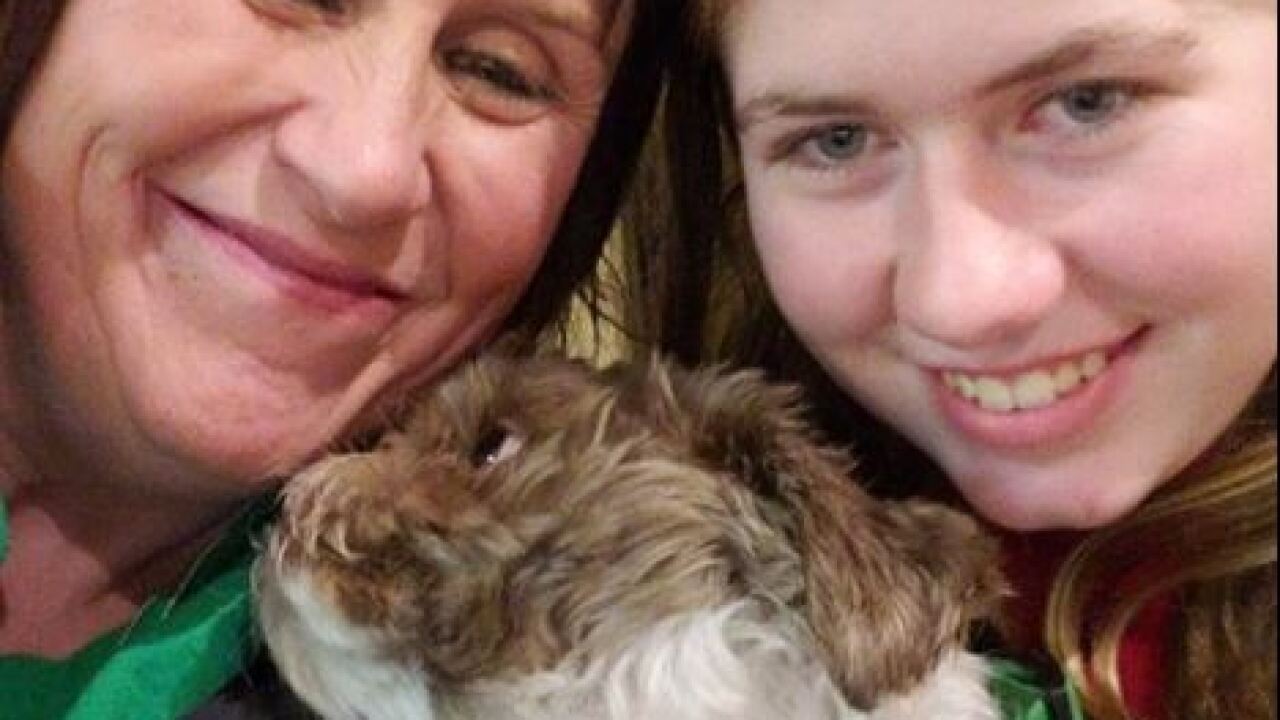 WISCONSIN — The family of Jayme Closs, a Wisconsin girl who escaped the residence of a man who allegedly killed her parents and kidnapped her, posted a photo of Jayme after she was reunited with her aunt and her family dog.

Closs had been missing since October 15, after her parents were found shot to death in their home. Authorities searched for Closs tirelessly.

She was found after a woman walking her dog in an area miles away from where Closs was abducted was told by the girl, “I’m lost, and I don’t know where I am, and I need help,” CNN reported.

The man accused of abducting Closs was identified as Jake Thomas Patterson, 21. He was arrested shortly after Closs was found when a law enforcement officer pulled over his vehicle following a neighbors’ call to report Closs was found, investigators said.

The post of Closs being reunited with her family can be seen below: