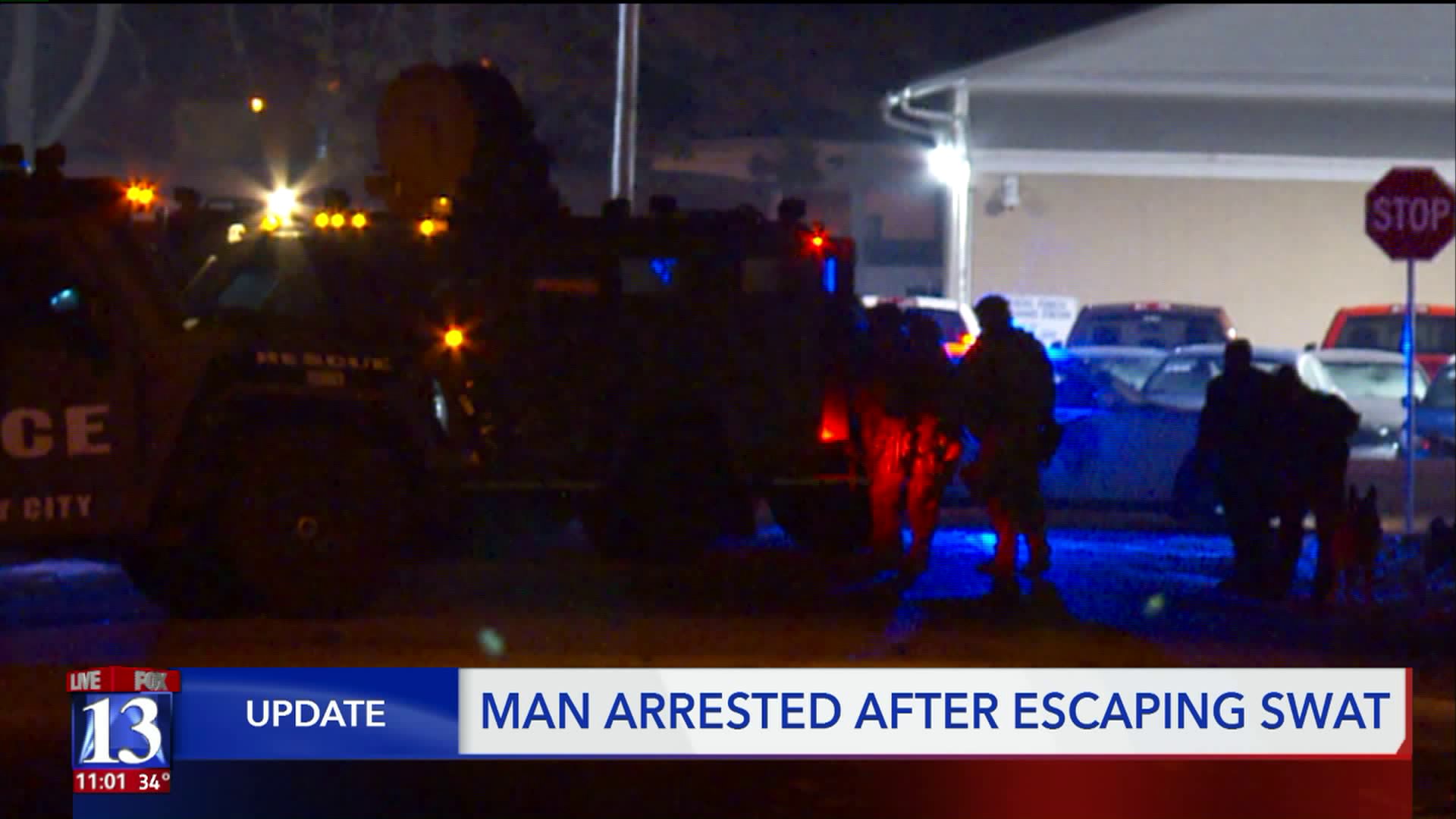 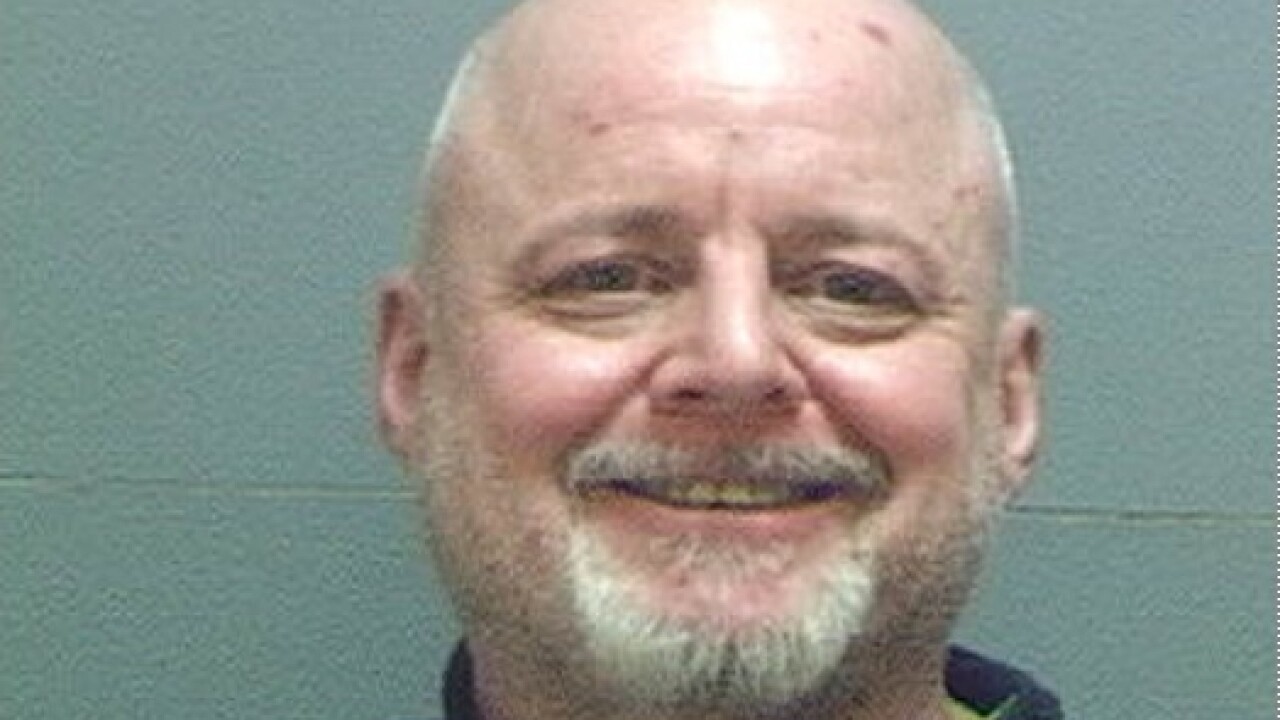 SOUTH SALT LAKE —A man who evaded police after a SWAT response in South Salt Lake Wednesday night turned himself into police after a conversation with his mother.

Police tried to arrest McCormick in connection with that charge Wednesday night by initiating a traffic stop near 3300 South, but the man fled to his home near 100 East Cordelia Avenue.

SWAT responded to the home, and after about five hours they determined there was no one inside.  Police believe he escaped before containment was set up in the area.

"We had police everywhere but he had eluded the containment last night," Keller said. "Shortly after that, our SWAT team was cleaning up, we got information that he had called his mother and was at the Murray Police Department... and had surrendered himself to the Murray Police" Keller said.

The incident is one of two SWAT responses in Utah Wednesday, as there was a SWAT standoff in Provo that lasted five hours.