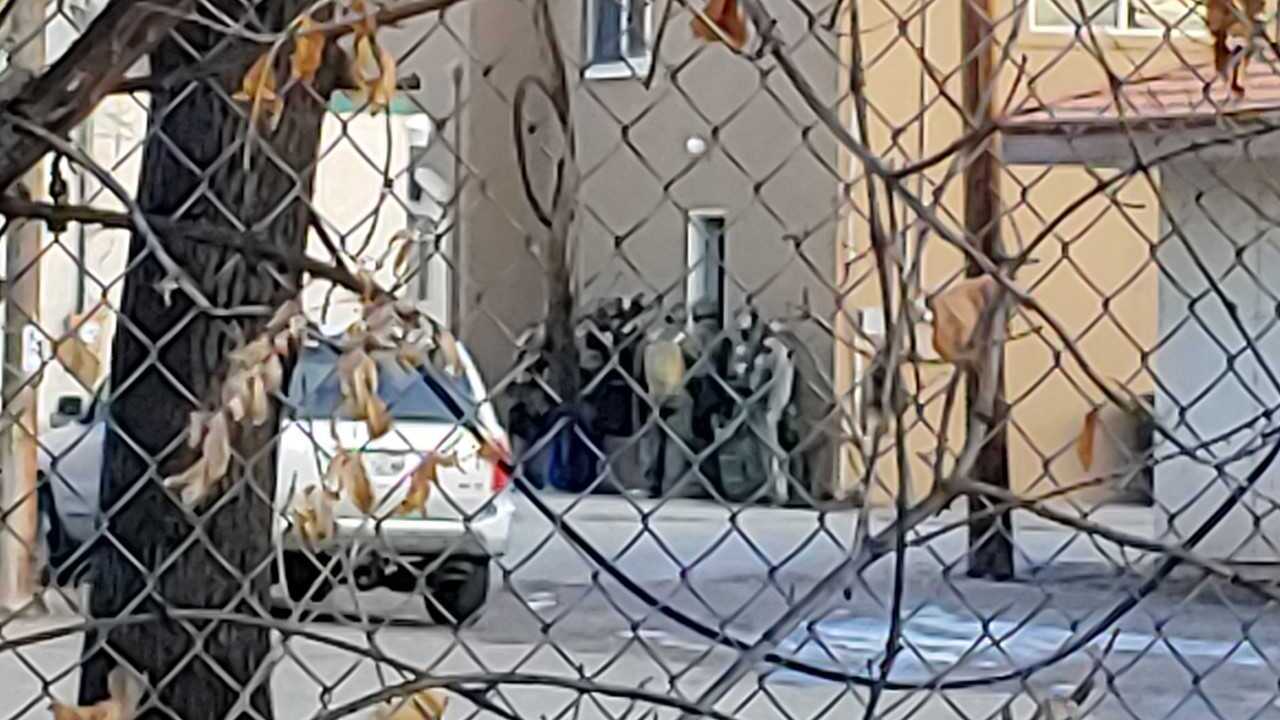 PROVO, Utah — SWAT officers responded to a Provo address Wednesday afternoon to serve warrants on a man who refused to come out of his home. The ensuing standoff last five hours.

"We received a tip from a citizen that there was a gentleman in this residence, 59-year-old male, who had active felony warrants," said Sgt. Nisha King with Provo Police Department.

Police first responded to the building, near 300 N Freedom Blvd., around 1 p.m. Once there, they attempted to communicate with the man, but were unable to persuade him to exit the building. Police then called for the SWAT team.

"He made some suicidal threats as well as some...kind of gave some intentions to get a weapon," King said.

King said the situation is very similar to the one in which Provo officer Joseph Shinners died in the line of duty over the weekend.

"It's similar, but we're still officers and we still have to protect the public and do our job. And that's what we do and that's why we're here. So, in [Shinners'] honor, we carry on and we do what we need to do to keep our community safe," King said.

It took several rounds of pepper spray, fired into the building, before the suspect surrendered.