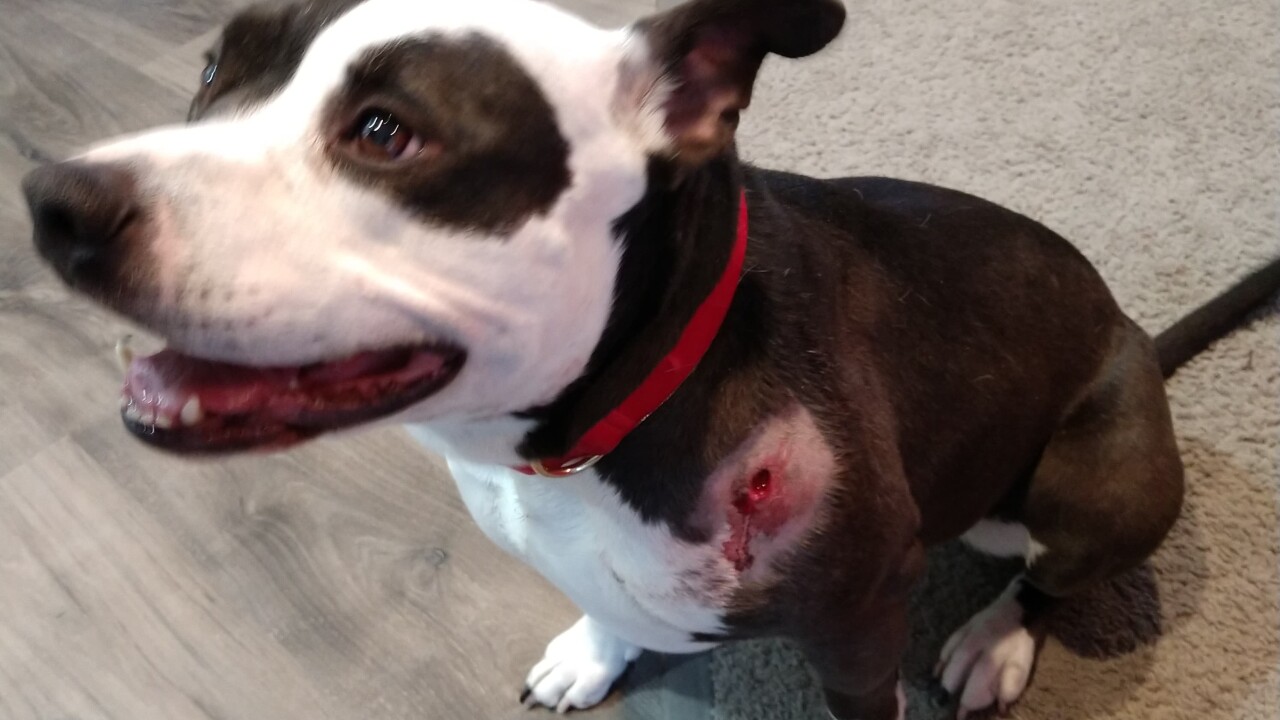 EAGLE MOUNTAIN, Utah — A dog owner is upset, and sheriff’s officials are asking for the public’s help after a dog was shot with a pellet gun in Eagle Mountain.

Penny’s owner took to Facebook to express her frustration after she said her the dog was shot Friday.

“I don’t know what’s going on in eagle mountain that is causing people to shoot dogs that are in their own yards but I am the next victim of this,” the owner said.

In November of 2018, a family expressed their sadness after one of their dogs and mother of puppies shot to death in their backyard. In April, The Humane Society of Utah offered a $5,000 reward for information on the shooting death of a Pomeranian dog in Eagle Mountain as well.

Sgt. Spencer Cannon with the Utah County Sheriff’s Office said that investigators did not believe the incidents were related but did urge members of the public to come forward if they had any information on the shootings.

Penny’s owner said she was going to survive being shot, but would need to get her wound sewn up.

“This breaks my heart,” the owner wrote, “that somebody could do this to a dog whether they were barking or not no one deserves to have somebody shooting into their yard.”

Anyone with information on the shooting was asked to contact the Utah County Sheriff’s Office Eagle Mountain Division at (801) 789-6701.

Photos of Penny, including x-rays, can be seen below: 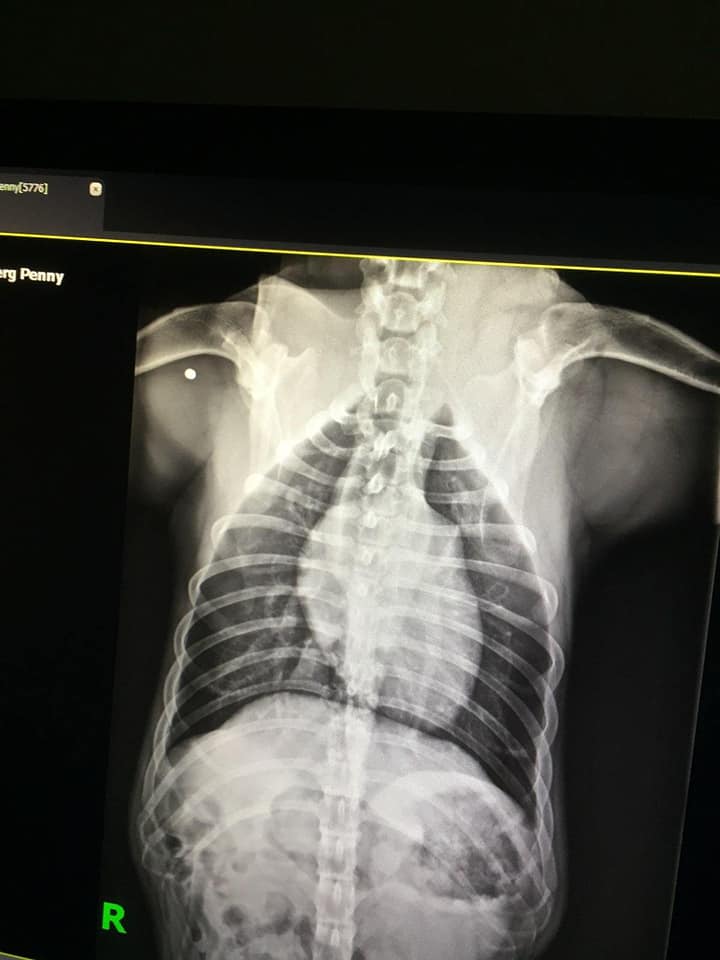 In similar news, a bill proposed on Capitol Hill Monday could add animal cruelty to the list of offenses in Utah’s domestic violence law.