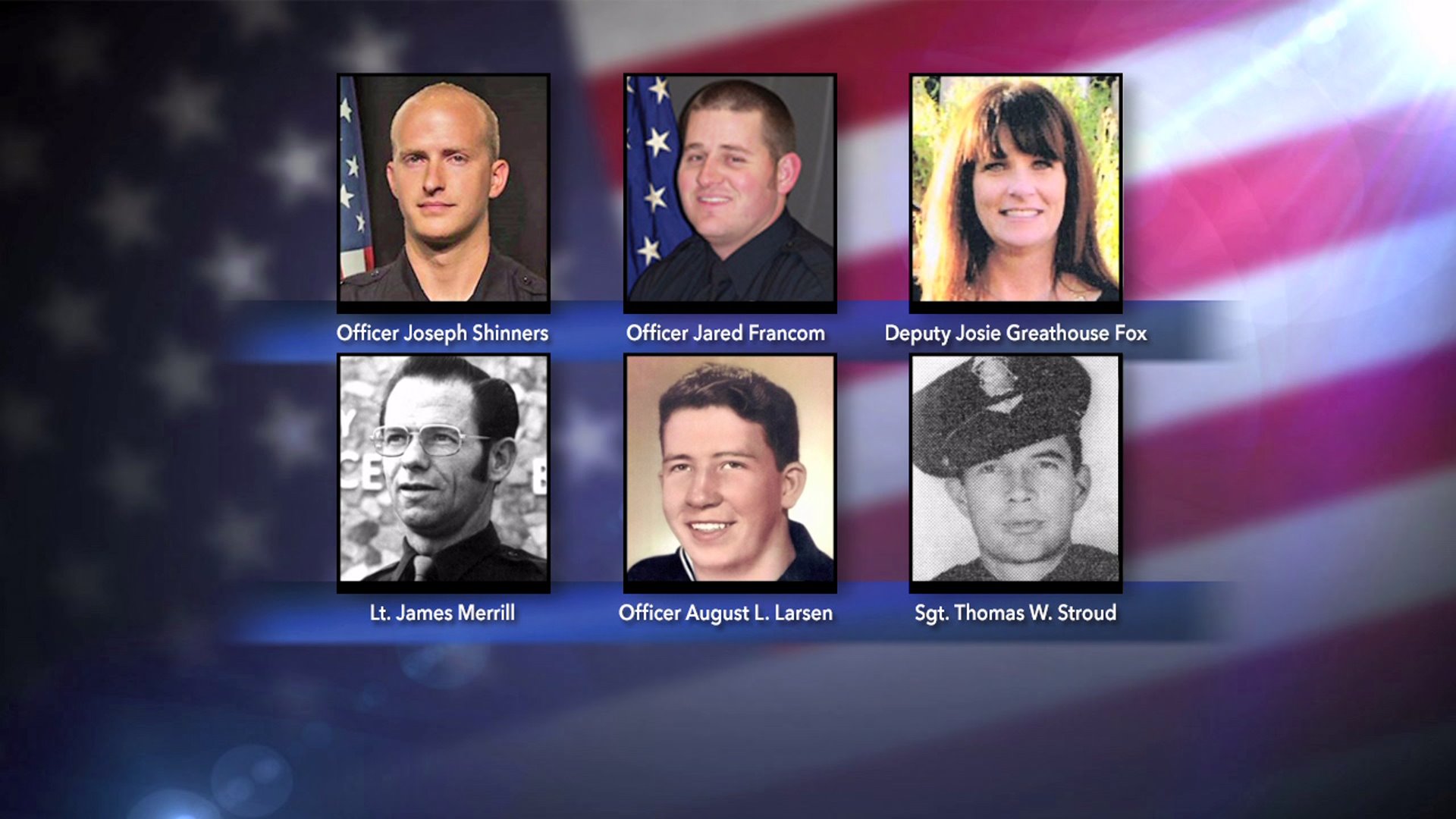 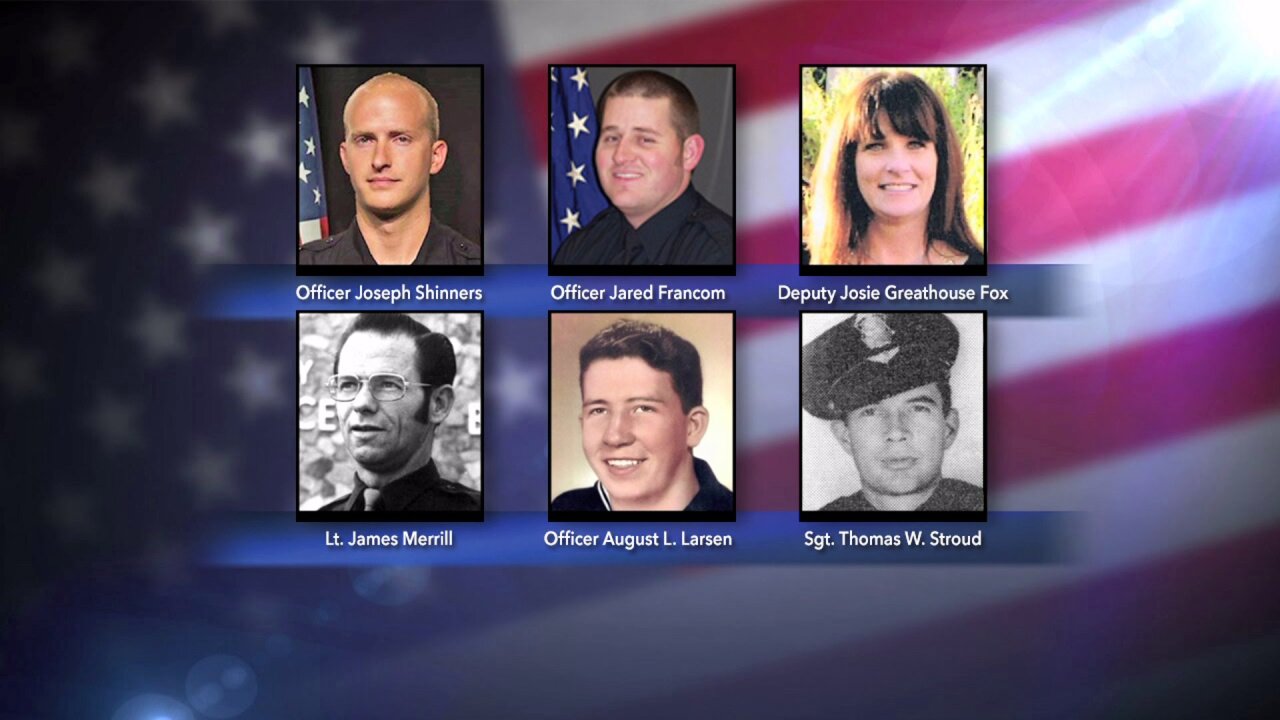 Six Utah Police Officers have been killed in the line of duty on the same date years apart.

Ogden Police Officer Jared Francom was the last officer killed on January 5. His widow now lives in another state, but when she heard about the news of Officer Shinners, it hit too close to home.

“It's my own form of PTSD. I just have all these flashbacks and memories of how I felt and the sorrow for my kids,” said Erin Francom Chard.

January 5 will forever be a difficult day.

“Somehow, I always end up having dreams about Jared the night before, which is his little way of still being around,” Erin said.

In 2012, Officer Francom was shot while serving a search warrant. He was a husband and father of two young girls.

“I was just, I was heartbroken,” Erin said.

Only two years before her husband's death, Erin clearly remembers when she heard their friend, Deputy Josie Fox had been killed in the line of duty in Delta, Utah, again on January 5.

“I remember Josie when she died I was at that funeral with Jared,” Erin said.

At that time, she never could have guessed that two years later, Officer Francom would be killed on the same date Josie was and his funeral would be held on January 11. The same date, she attended Josie's funeral with her husband.

“To have to attend his own, and to remember Josie was really hard they went to the academy together it was very hard,” Erin said.

Then this weekend, on the same day Erin was mourning the deaths of her husband and Josie, she heard the heartbreaking news of Officer Shinners.

“It just felt like the day is cursed almost,” Erin said. “To know this woman is dealing with the same thing, I wish I could help her and take all of her pain and I can't."

But if she could do one thing for Officer Shinners' wife, “I would give her a hug and just tell her I’m here for her,” Erin said.

Erin's advice to the community is to be there in every way you can for Officer Shinners' family. One thing she remembers most is when someone she barely knew dropped off groceries and household supplies.