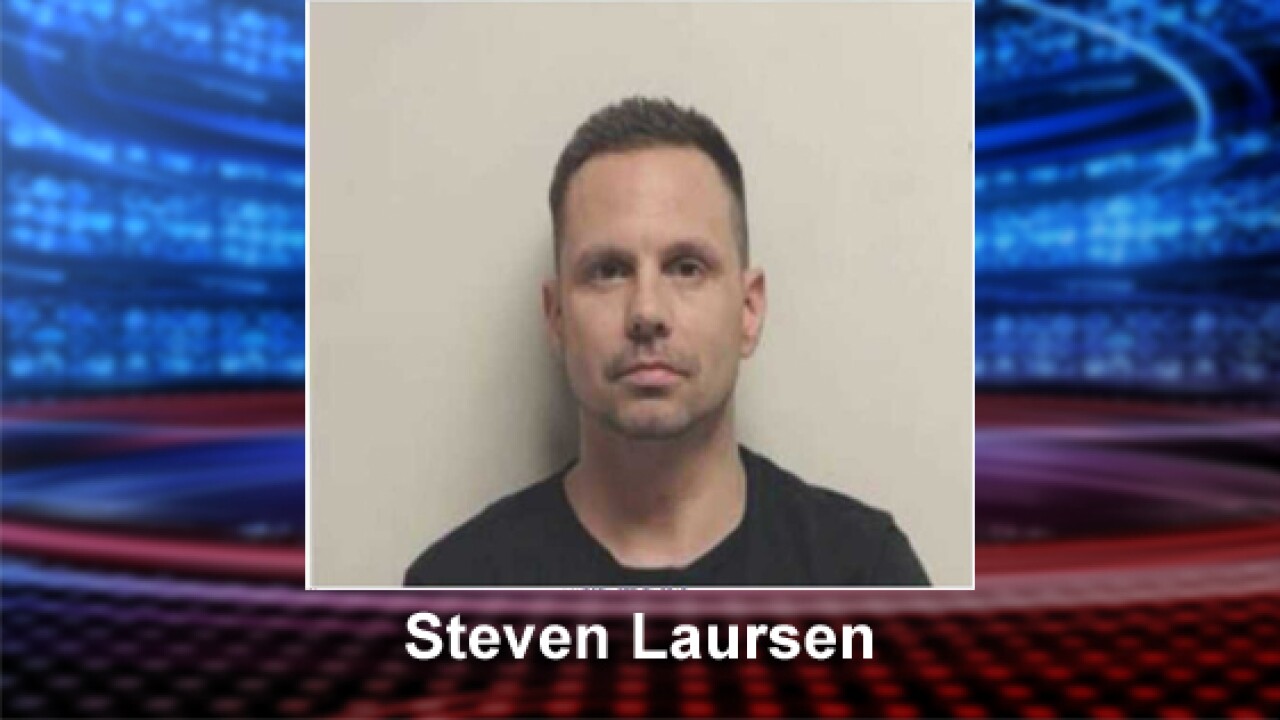 EAGLE MOUNTAIN, Utah — Police arrested a second male suspect in connection with car burglaries that occurred toward the end of December 2018.

The car thefts originally occurred on December 23, 2018. The Utah County Sheriff’s Office arrested Brad Kalkbrenner, 34, the day after the burglaries after receiving several phone calls from residents about who the suspects might be. Kalkbrenner led police on a high-speed car chase, which was captured on video.

Officials were able to identify Laursen as the second suspect thanks to video footage of the parking lot from one of the three churches that were targeted in the burglaries.

According to a probable cause statement, the video footage showed two white males, later identified as Kalkbrenner and Laursen, casing vehicles in the parking lot.

The Utah County Sheriff’s Office said Laursen and Kalkbrenner smashed the windows of several cars in three different church parking lots and stole purses and other items that were in plain view.