Utah troopers arrest 11 during DUI blitz on New Year’s Eve, say all were above old .08 threshold 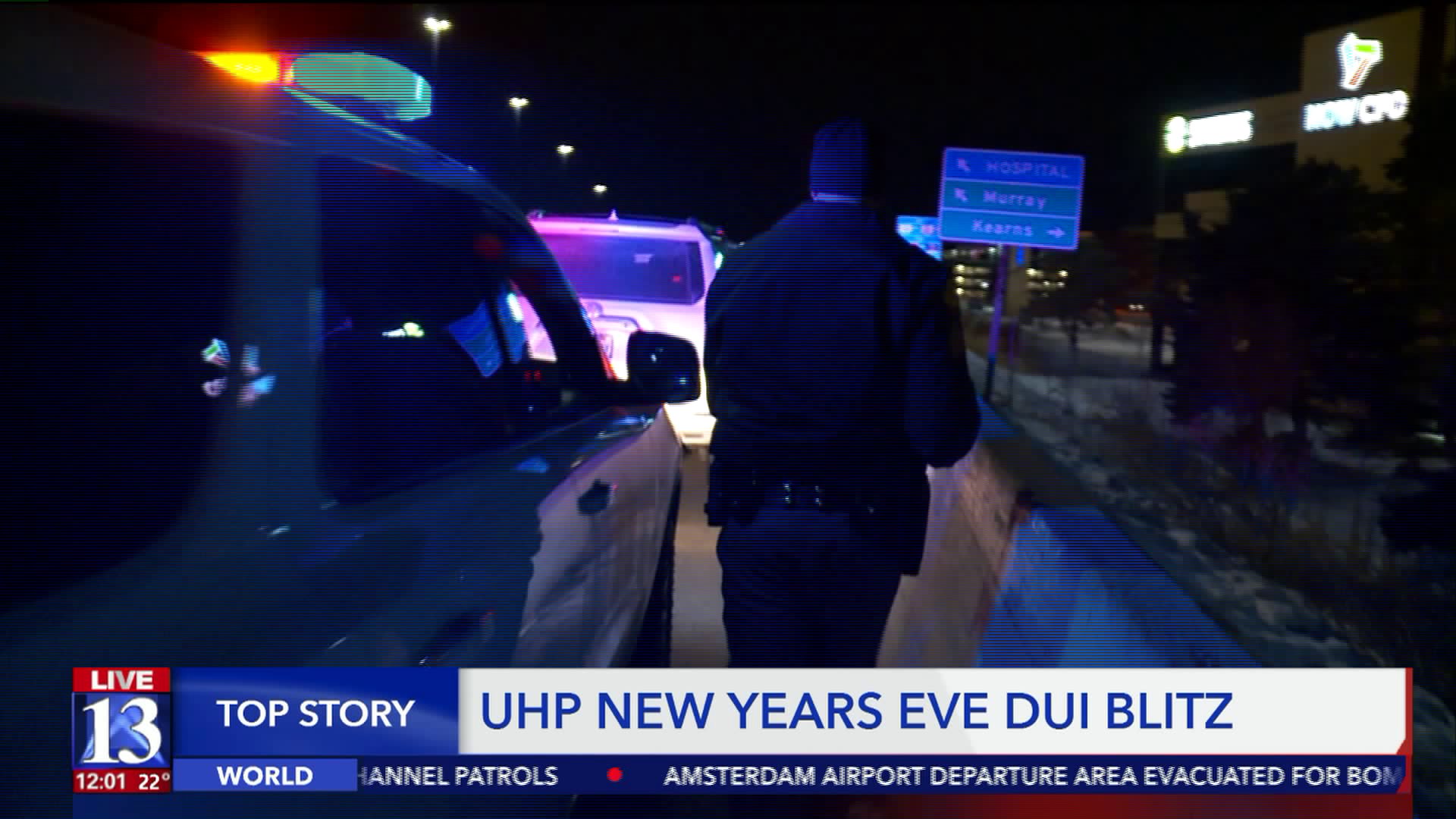 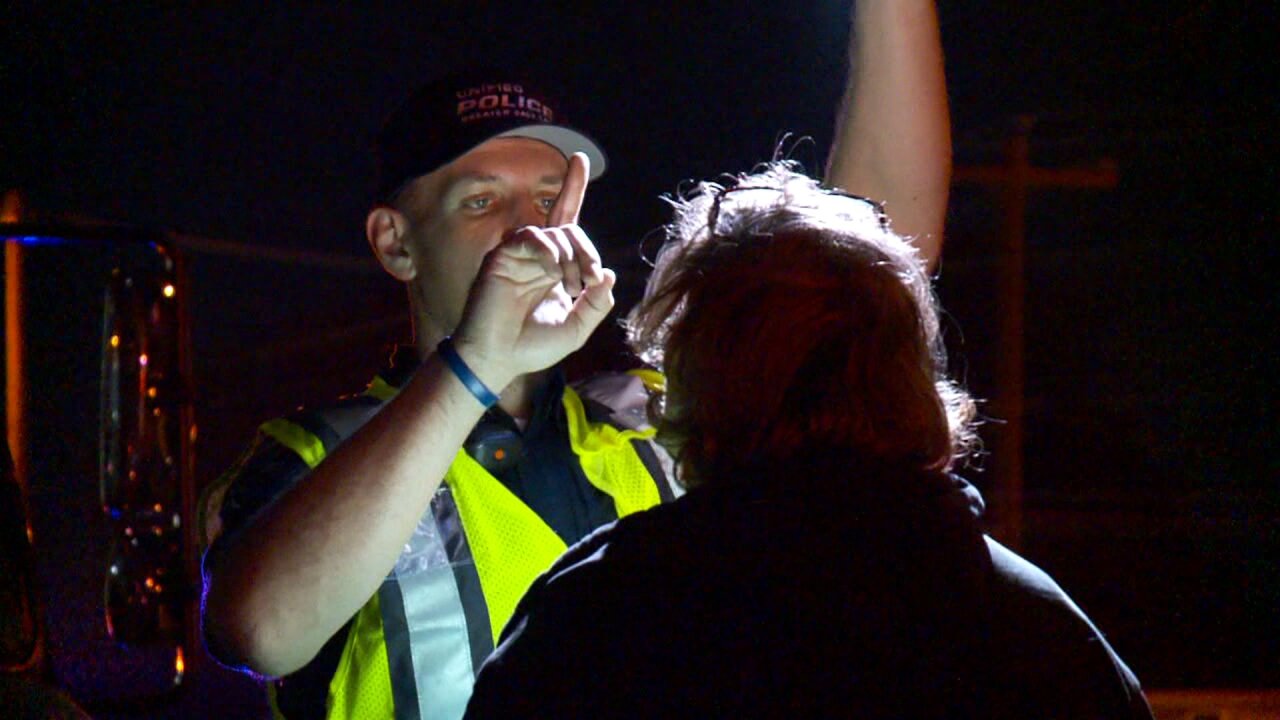 SALT LAKE CITY -- Utah's new legal limit for DUI is in effect, but the change wasn't a factor for the 11 people arrested for driving under the influence in Utah on New Year's Eve.

The Utah Highway Patrol conducted a DUI blitz for the holiday, and Tuesday they said the overnight efforts resulted in 11 arrests.

While the legal limit is now .05 in Utah, UHP said all of the the arrests made during the blitz were for those above the previous threshold of .08.

One person arrested during the effort blew a .257, which is more than 5 times the new legal limit.

Capt. Chris Simmons of the Utah Highway Patrol said they are still focusing on impairment, not on a number.

"I mean that's solely what we're focusing on is impairment," he said. "If someone happens to be under the influence, and they're .05 and they fail our test and they're impaired, we're going to take them to jail whether .05, or under the old standard .08. We're looking for opportunities to make sure everyone goes home safely."