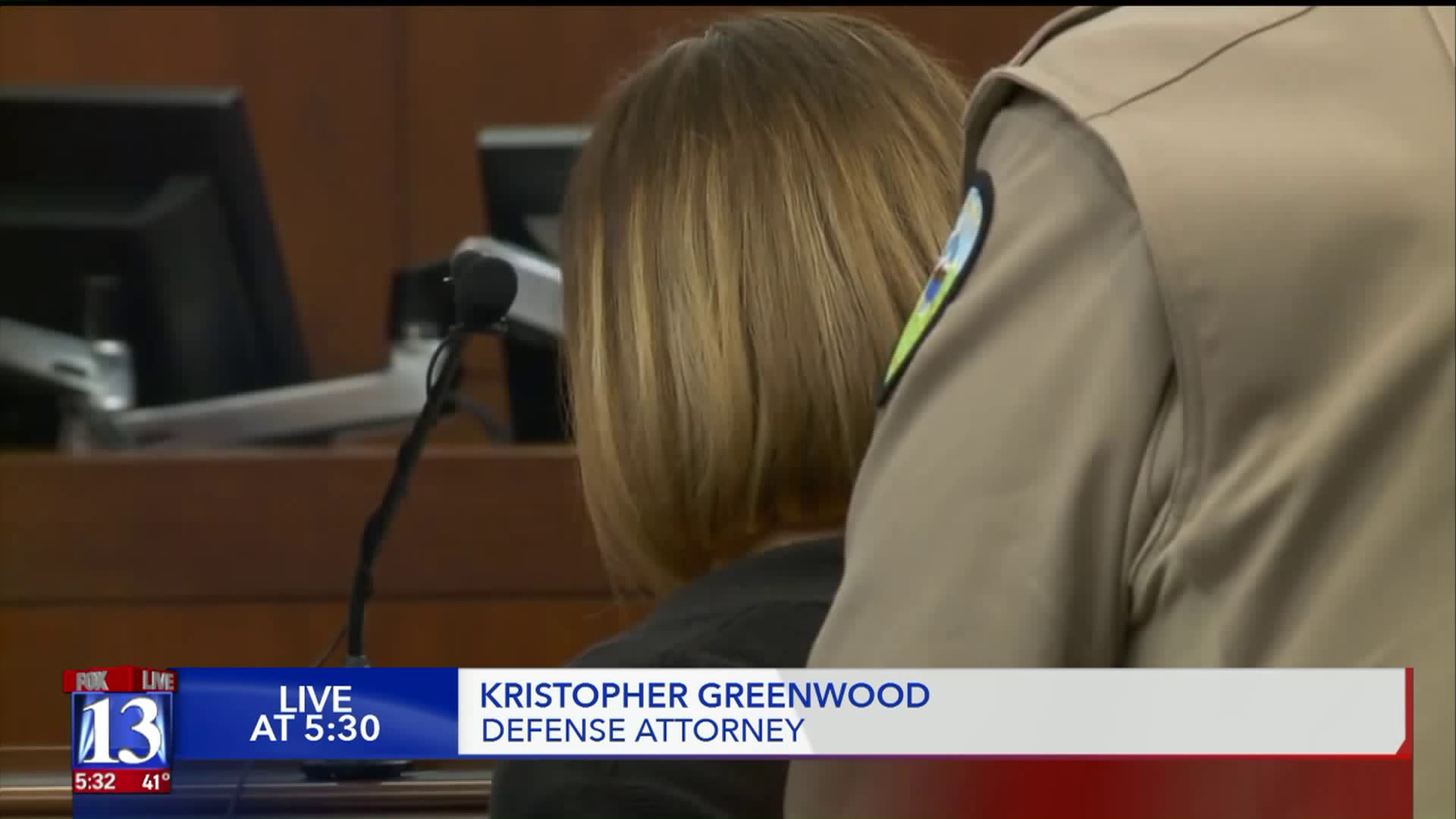 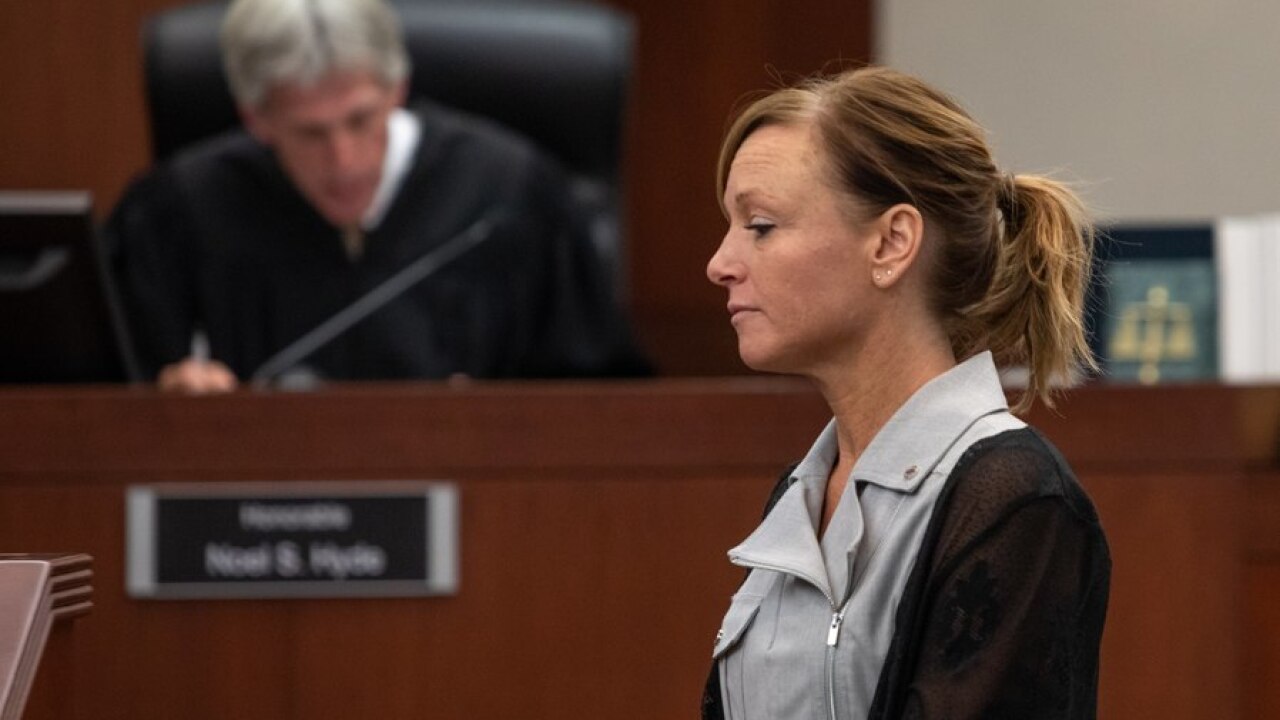 WEBER COUNTY, Utah -- Former Weber County evidence technician, Candice Follum, will serve a year in jail after pleading guilty to 40 charges, half of which were third-degree felonies.

Follum admitted to stealing and consuming methamphetamine from the Weber County evidence room over a period of three years.

Follum's attorney, Kristopher Greenwood, is happy with the outcome.

"It's actually a relief considering what could’ve cost the state and everyone else involved a tremendous amount of time, effort, and cost in going forward with a trial," said Greenwood.

"She is a drug addict. She needs help. She needs to focus on those things. We’ve purged her from our system and changed our practices in response to that, to make sure this type of thing can not happen again," said Miles.

Some of the changes that have been made include cameras in the evidence room, as well as new procedures when it comes to documenting and accessing evidence, including having two people working at all times.

The judge followed the recommendation outlined in a plea deal. Follum will serve one year in Box Elder County jail to avoid a conflict of interest in the Weber County Jail. Six months will be straight incarceration, then she’ll be eligible for work release.

"She engaged in that particular program and successfully completed it and had clean tests throughout the entire process, so she really stepped up to the plate and did what she was supposed to do, and started paying her debt to society and taking care of business," said Greenwood.

After the judge's ruling, Follum was immediately taken into custody to begin her jail sentence.

"This is one of those positions that's critical to have trust in this person and if there’s any issues with respect to that, that person is done," said Miles.