Catholic priest arrested during prostitution sting in SLC to be reassigned 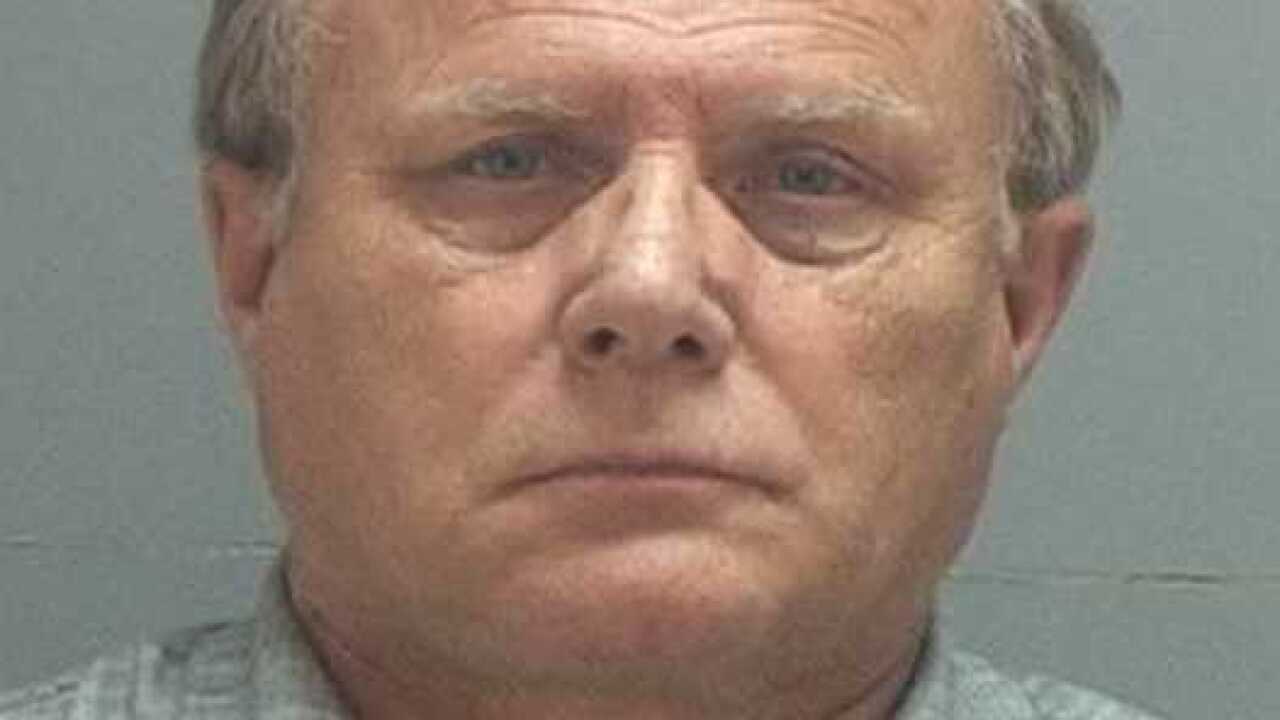 SALT LAKE CITY — A Catholic priest who was charged with patronizing a prostitute in Salt Lake City earlier this year will be replaced and reassigned, Catholic Church officials said.

Father Andrezej Pawlel Skrzypiec was arrested Aug. 24 near 200 North 900 West in Salt Lake City during an undercover prostitution sting where police were targeting “johns,” according to a probable cause affidavit filed in 3rd District Court.

Fr. Skrzypiec initially accused the undercover officer as being a “cop,” but eventually agreed to pay $30 for a sex act, the affidavit claimed.

He was then arrested and charged, and the case was ultimately dismissed in November following a plea in abeyance.

In a letter sent to the members of the Saint Ambrose Parish and School communities over the weekend, Most Rev. Oscar A. Solis, D.D., Bishop of Salt Lake City, stated that he recommended that Skrzypiec should be reassigned and that Skrzypiec accepted that recommendation.

Solis stated that a new pastor will be appointed for Saint Ambrose Parish and School.

“Over the past several months, many have suffered a great deal following the arrest of your beloved pastor, Father Andrezej Pawlel Skrzypiec for inappropriate behavior,” Solis wrote. “While Father Andrezej has insisted he was not guilty of a crime, his action caused serious scandal for the church.”

Solis went on to advise parish members that “gossip and divisive conversations at the parish are detrimental to both Fr. Andrezej and the parish.”

Skrzypiec was charged with one count of patronizing a prostitute, a class-A misdemeanor. Court records show Skrzypiec pleaded no contest November 9 and the case was dismissed after he met the conditions of a plea held in abeyance. Those conditions included a fine and undergoing and submitting a health test to the court.

Skrzypiec’s attorney, Clayton Simms, released this statement regarding the development:

“Father Andrzej Skrzypiec has served as a priest in Utah since 1989 and will continue to serve the Catholic community.

Unfortunately, a criminal case was filed against Father Andrzej from an incident on August 24, 2018. He maintains his innocence, but as a way to more forward from this incident and minimize the distractions this matter has caused, Father Andrzej plead no contest to the case and the matter was dismissed.

Again, Father Andrzej’s criminal case was dismissed on November 9, 2018 and he is ready to move forward and continue to serve the Catholic community.

The full letter sent by Solis can be seen here: From the Bishop