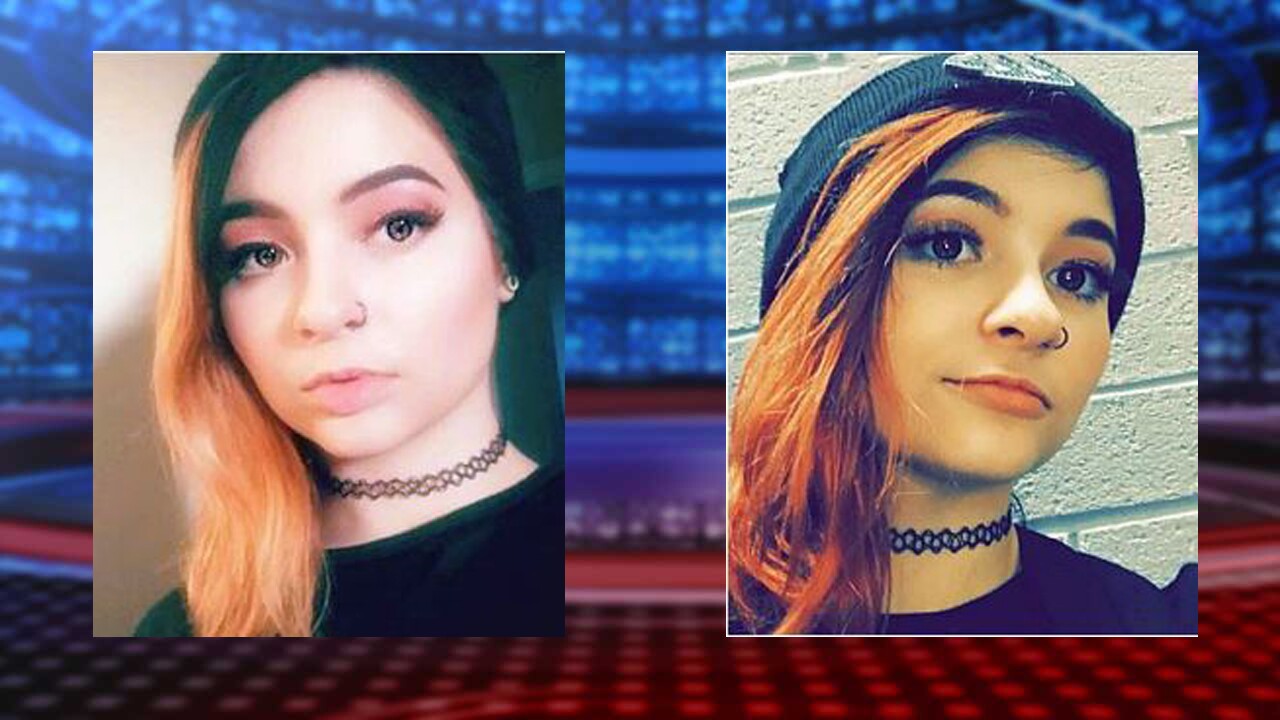 DRAPER, Utah — Police confirmed Sunday that a 14-year-old girl who was reported missing in Draper Thursday has returned home and is safe.

Sgt. Todd Crane with the Draper Police Department said that Paryn Peterson, 14, was returned home after leaving a note to her family, saying that she was with someone the family didn’t know and that she would be gone for a year and would not be back.

Peterson told police she had lied to a man that she was with about her age, telling him that she was 18. When the man found out Peterson’s age, he brought her home to her family.

Crane stated that when Peterson spoke with police, she said nothing bad had happened to her.