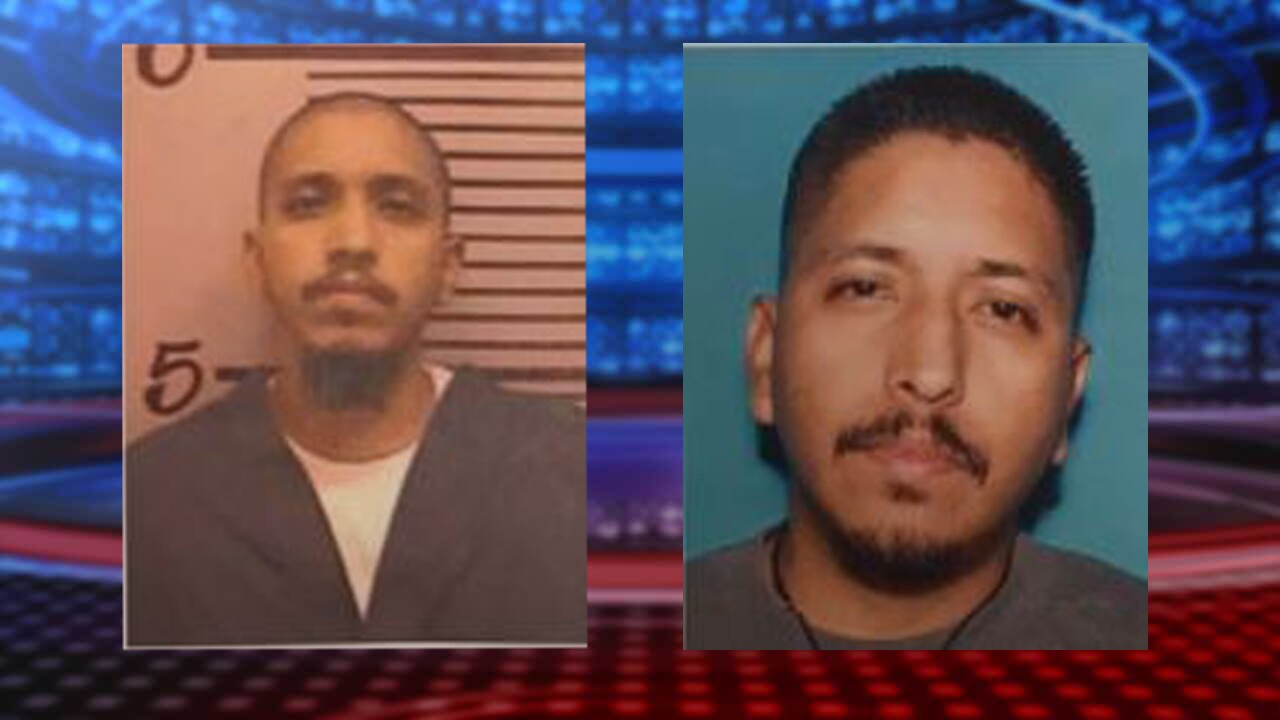 OGDEN, Utah — An alleged kidnapper who was killed by Ogden police officers Friday was identified by officials Saturday, who said he had an extensive criminal history and was wanted in two states.

The Ogden City Police Department that Richard (Ricardo) Galvan, 37, was killed Friday night by police officers who were responding to a report of an aggravated kidnapping after a victim approached an officer and asked for help.

Chief Watt with the Ogden City Police Department said at 6:10 p.m. Friday an officer was flagged down on the 2500 block of Washington Blvd. by a woman who said she had been kidnapped earlier in the evening.

Police stated the woman had met Galvan online. He later moved to Utah, and the two began a relationship, though the exact nature of the relationship was unclear.

The woman stated that she had ended her relationship with Galvan. One night, she said she woke up and Galvan was in her residence. He then held her against her will for an entire day, police stated.

At some point, Galvan had the victim drive him around, and “for some reason,” he got out of the victim’s vehicle at an intersection and started to walk away, police said. When Galvan exited the vehicle, the victim started looking for police officers to inform them she had been kidnapped.

The victim located an officer with the Ogden City Police Department and gave a description of Galvan, police stated.

Police responded to the area, and Galvan allegedly pulled a firearm on the officers “as soon as they were visible,” Watt said. The suspect then opened fire at the officers.

No police were hit, but Watt stated that a police car was hit. Two officers returned fire at Galvan, resulting in his death.

Officials also said that Galvan had an “extensive criminal history,” including felony kidnapping, assault, child abuse, assault on a police officer with a deadly weapon and theft.