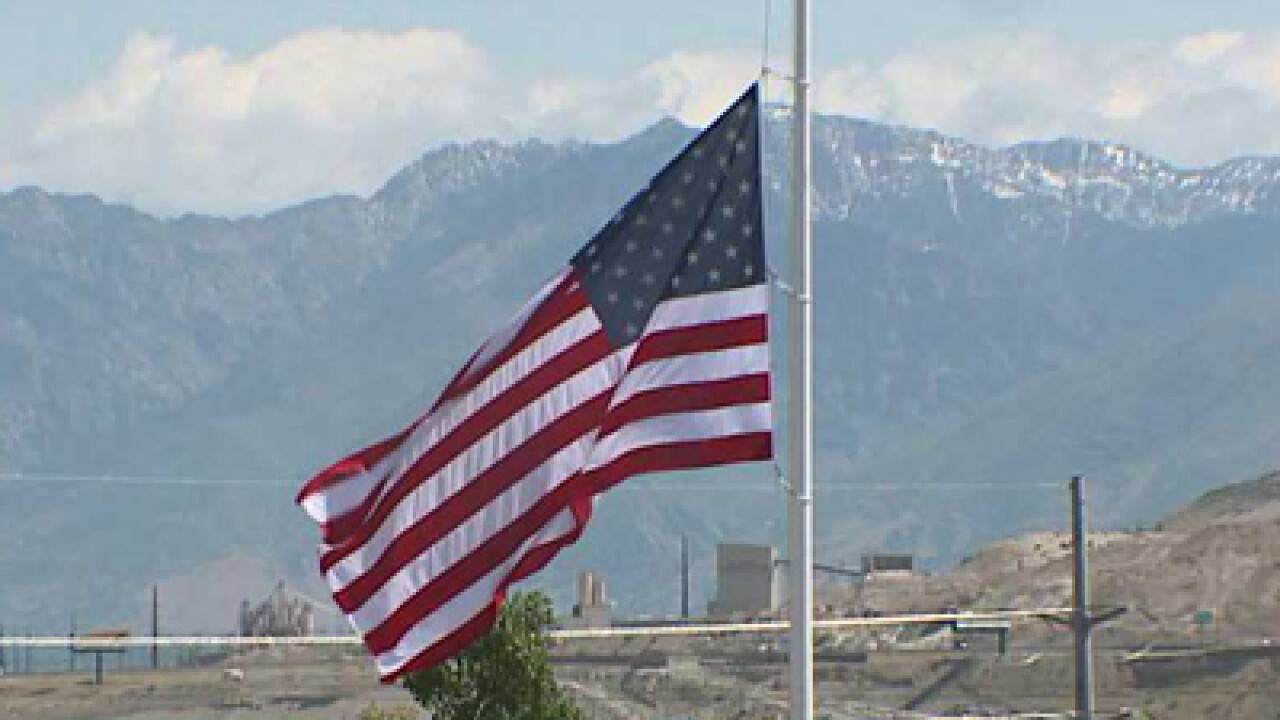 The governor released the following statement:

“President George H.W. Bush will be sorely missed. He was a great example, the patriarch of our country, and a devoted servant to all. He was loved and respected by everyone. He was a man of great character and integrity.

He served in the military, in congress, in the CIA, and in the White House, but he taught us all the importance of serving wherever we are. I pray that we may all carry on this legacy of service, and that the Bush family will feel our nation’s prayers of gratitude for his leadership and his service.”

Herbert also ordered for the State of Utah’s flag to be lowered on Dec. 5, the day of Romrell’s funeral.

He released a statement on the passing of Romrell:

“Jeanette and I join the entire South Salt Lake Police family in mourning the death of one of our finest, Officer David Romrell. He was exemplary in every way, and I feel humbled by the service he gave his country as a Marine, as well as the service he gave our communities here in Utah. We mourn with and for Officer Romrell’s dear family, and we pray that they may find peace in the midst of this heartbreak.”

Herbert stated that the American flag will be flown at half-mast for 30 days.

“Individuals and businesses are encouraged to fly the flag at half-staff for the same length of time,” a press release stated.