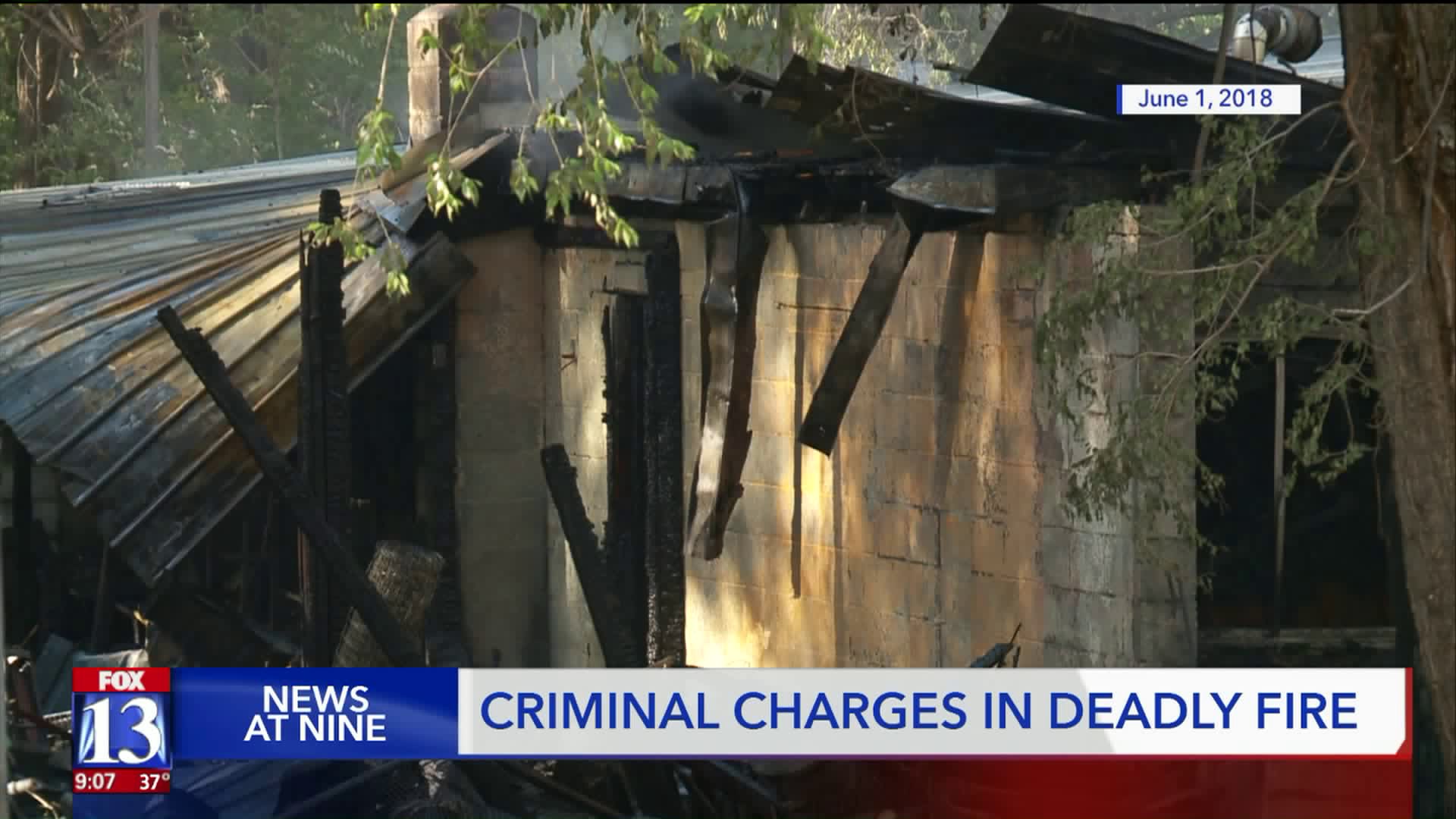 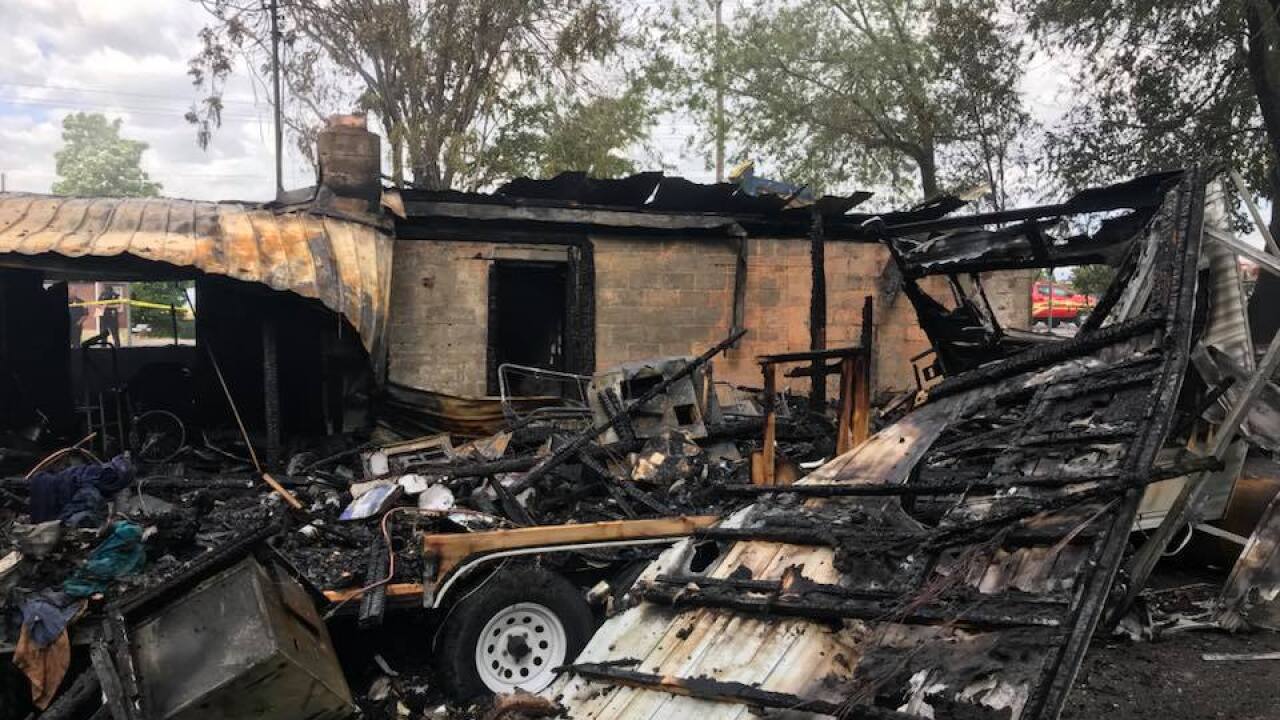 PROVO, Utah — Two people were charged with murder Tuesday for the death of a woman in a house fire in June.

Homer Workman, 69, and Kelly Ellis, 65, were both charged with murder for the death of 48-year-old Donna Clegg, who died after being trapped in a house fire in June of this year.

Back in June, Provo Fire and Rescue told Fox 13 the home should not have been occupied. Court documents state Clegg was unable to exit the building due to a blocked off door and blocked exterior windows, and she died from smoke inhalation.

Court documents state Ellis and Workman knew about the issues with the structure in the beginning of 2012 and were working with the city to bring the building up to code, but the improvements required to make the building livable were never made.

Regardless of being informed the structure could not be used as a residence without the improvements, according to court documents, Workman began renting the space to tenants, including Clegg. Court documents state Ellis knew about the arrangement and continued to accept rent from Workman, who took rent from Clegg and her husband.

According to court documents, Workman turned off electricity in the building on May 29, 2018, without telling Clegg and her husband. Court documents state Ellis knew Workman had the electricity turned off. Clegg and her husband were using candles for light at the time of the fire — investigators believe the fire may have been started by one of the candles, or a cigarette butt.

Court documents state Ellis described the building as a "deathtrap" and "tinderbox," but made no effort to remove the tenants and continued to accept rent money from Workman, who continued to accept rent money from the tenants. According to court documents, the building wasn't insured and Ellis knew there were no smoke detectors in the building. Another property owned by Ellis had burned down two years prior to the June 2018 fire. It also did not have smoke detectors and was not insured.

"Donna would give the shirt off her back to anyone in need," family spokesperson Karleen Holland said. "Due to the tragic event, she is missing out on her grandchildren and soon-to-be future grandchildren grow."

Holland said the family hopes the charges will bring answers and closure.

Both Workman and Ellis are charged with manslaughter, a second-degree felony, negligent homicide and reckless endangerment. They also face charges relating to improper property management and failure to meet health and safety standards.

Ellis and Workman will appear in court on December 11.