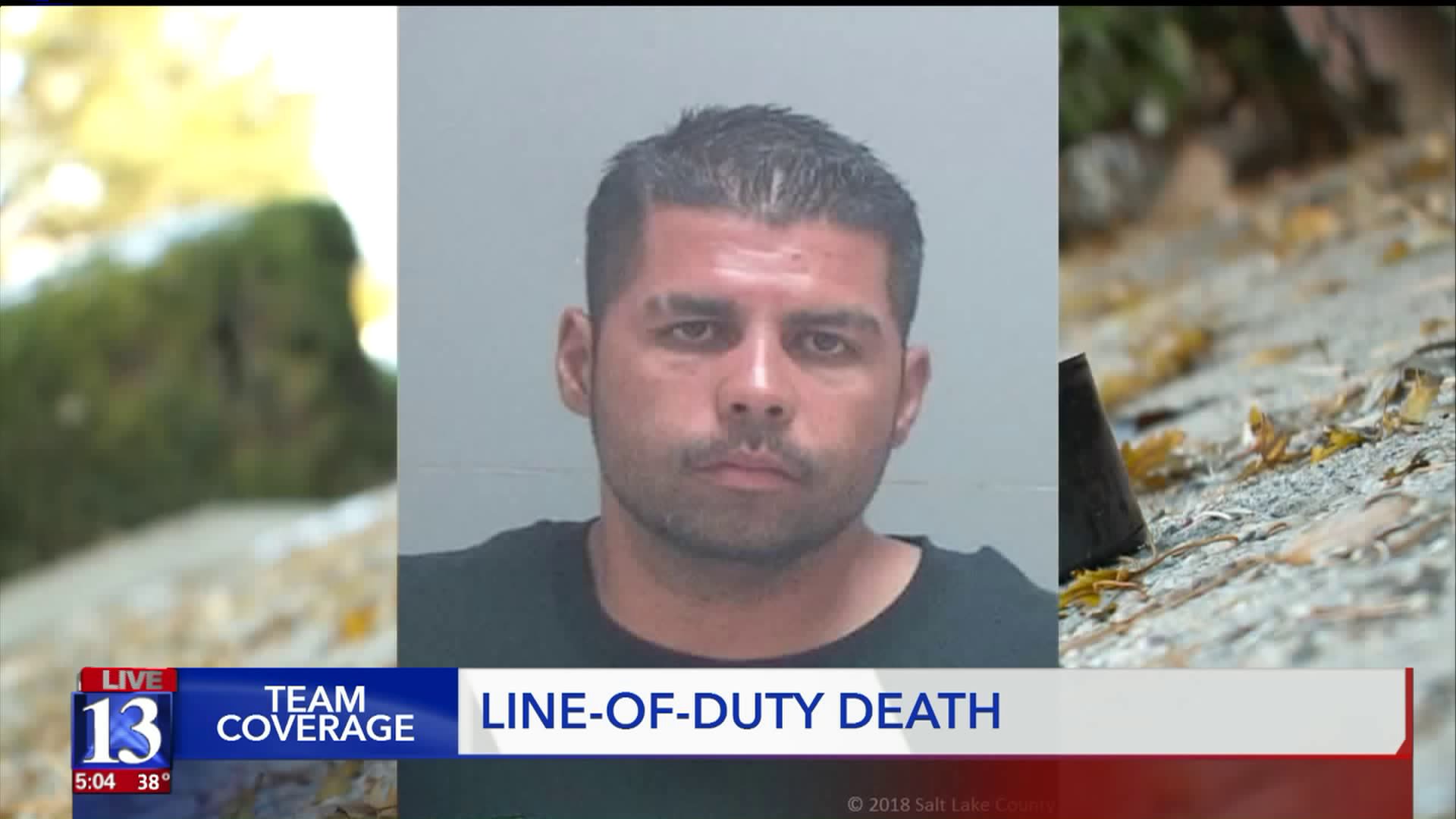 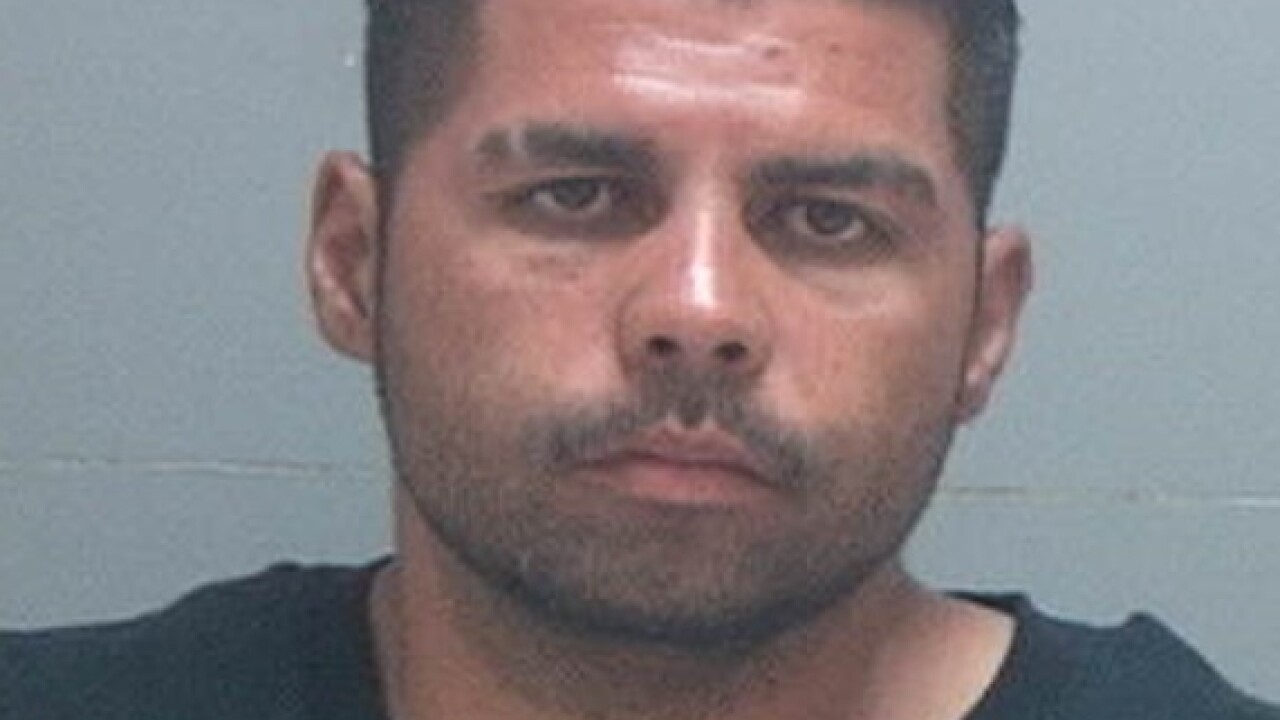 SOUTH SALT LAKE, Utah -- A suspect who was shot dead during an officer-involved critical incident Saturday in South Salt Lake, which resulted in an officer being run over and killed, has been identified.

Felix Anthony Calata, 32, of West Valley City, was identified by officials with the Unified Police Department, who took over the investigation as per officer-involved critical incident protocol.

A South Salt Lake Police officer also died Saturday night as a result of the critical incident. Police said he was purposely hit by a car driven by two suspects, who were fleeing an apparent burglary.

The identity of the second suspect, who was taken into custody following the incident, has not yet been released.