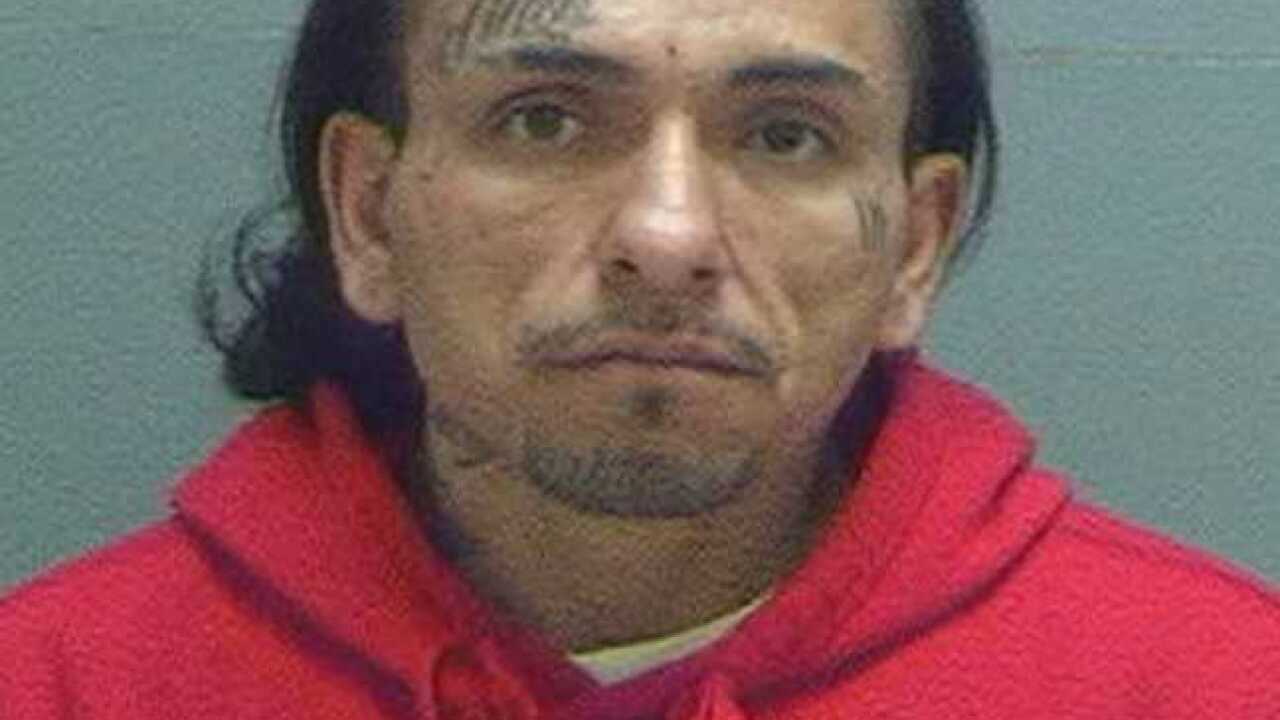 A new statement from police said Cordova was involved in a fight at an apartment at 3401 South and 200 East, where a man who police have not yet identified was later found dead with no apparent injuries.

Police detained Cordova after he fled the scene with his backpack. They found 42 grams of meth on Cordova’s person and heroin in his backpack.

Both drugs tested positive in the apartment where the man died.