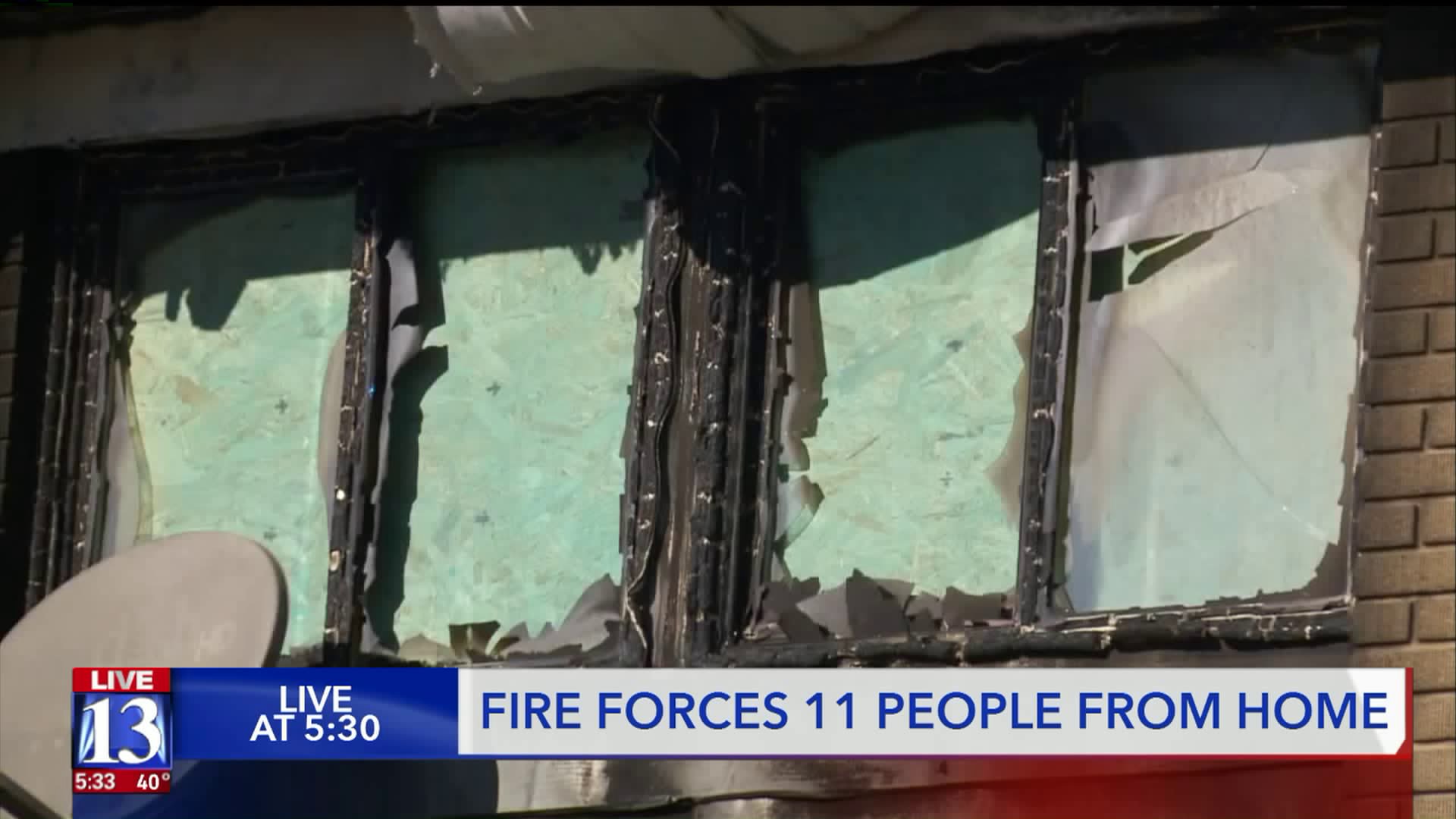 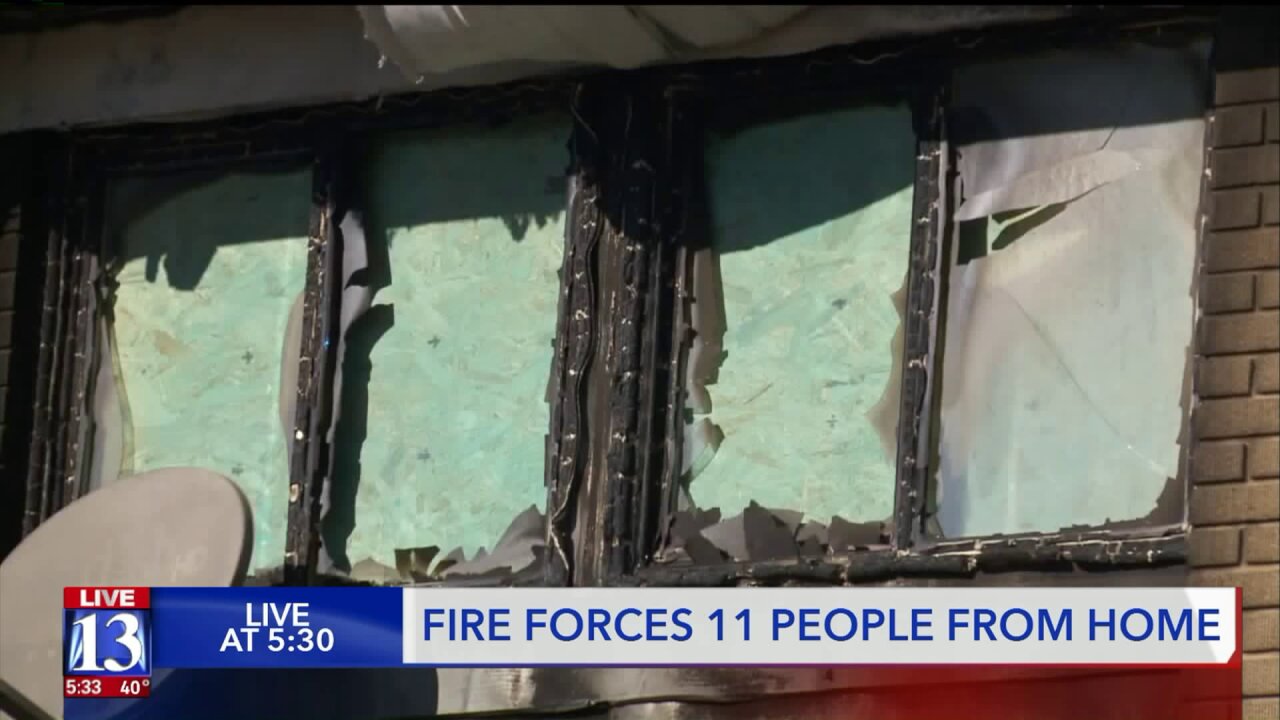 ROY, Utah -- A Roy man is recounting the moments he and police tried to rescue a young child from a burning building Monday night.

Police said more than a dozen people escaped from the fire, which started just before 11:30 p.m. in a four-plex near 2300 West and Chateau Drive.

Kasey Black, who lives in the building next door, says he awoke and ran outside to see the building on fire, and people in a frantic panic.

"It just looked like an inferno," he said. "Flames all over inside of the inside of the window. They started to break out of the top."

He said thick smoke rose into the air. Families inside had escaped, but Kasey learned one child was still trapped in one of the main floor units.

"A woman was screaming as I came out, that her baby was still inside," he recounted.

Black immediately jumped into action, saying he just followed his instincts. He tried to break open the front windows where the young boy lived. Neighbors described the boy as around 4-years old.

"I tried to figure out where the child was because at that time-- wherever he was-- I was going to try to get to him, however I needed to," Kasey said.

He said an officer arrived and was able to break open one of the windows, but they couldn't get inside so they tried the front door.

"I just got right behind him, and was going to go in with him," Black said.

Thankfully, firefighters weren't far away and Black said they arrived and kicked it into high gear when they heard a child was still inside the building.

"One fireman went straight through the window, and it seemed like not even a minute later he was getting the child back through," Black said. "It was pretty amazing."

According to police, a dog died in the fire and they were not able to locate a cat. Neighbors said Tuesday that, from their understanding, the cat had died.

The cause if the fire is under investigation, according to police and fire. Roy Police said the Red Cross is helping all 14 people displaced from the four units.

All things considered, Black is glad everyone-- including the boy-- is okay. He said the boy reunited with his family, and the atmosphere immediately turned into relief.

"Everyone's safe," he said. "What more could you ask for in that type of situation?"