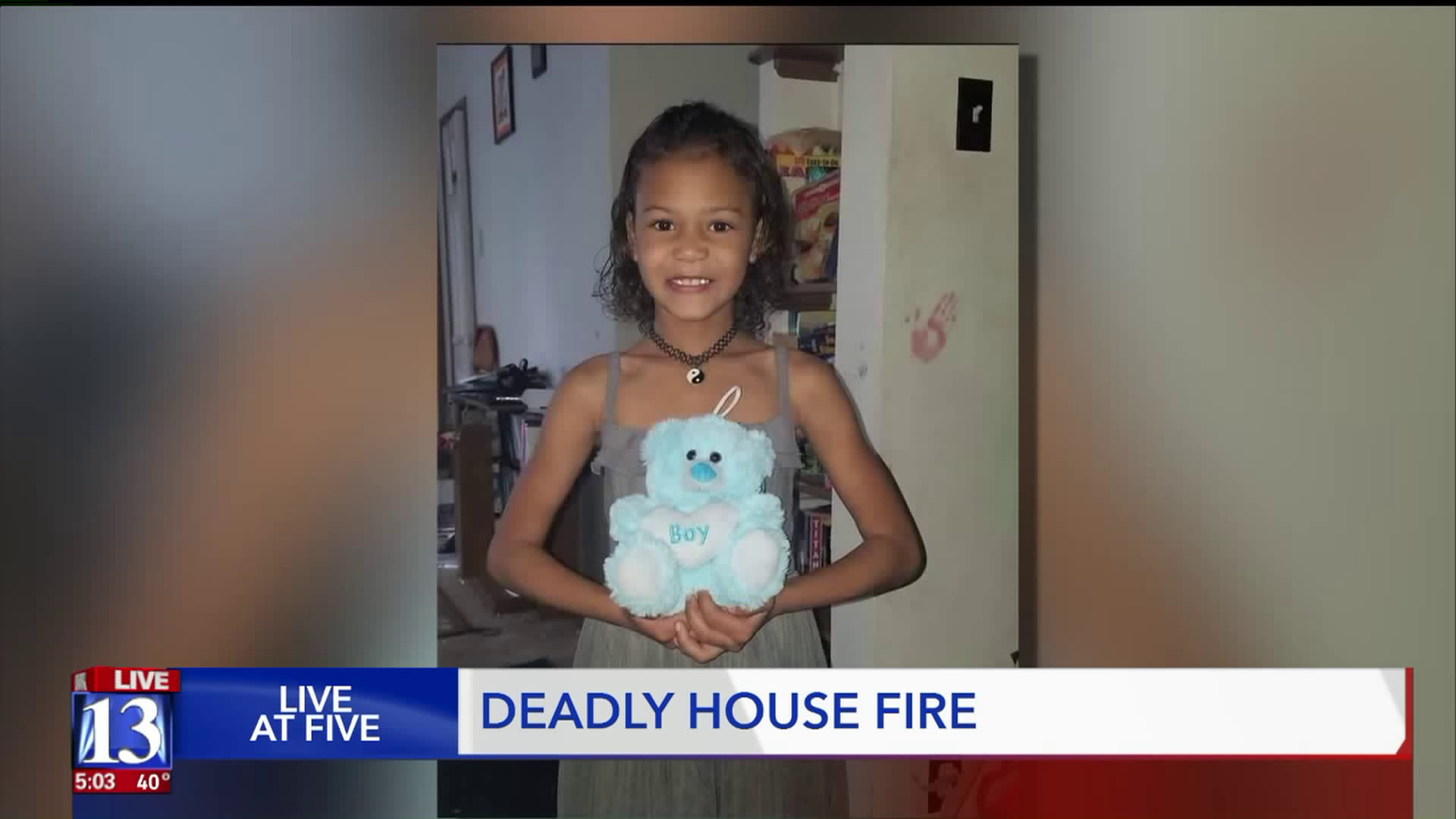 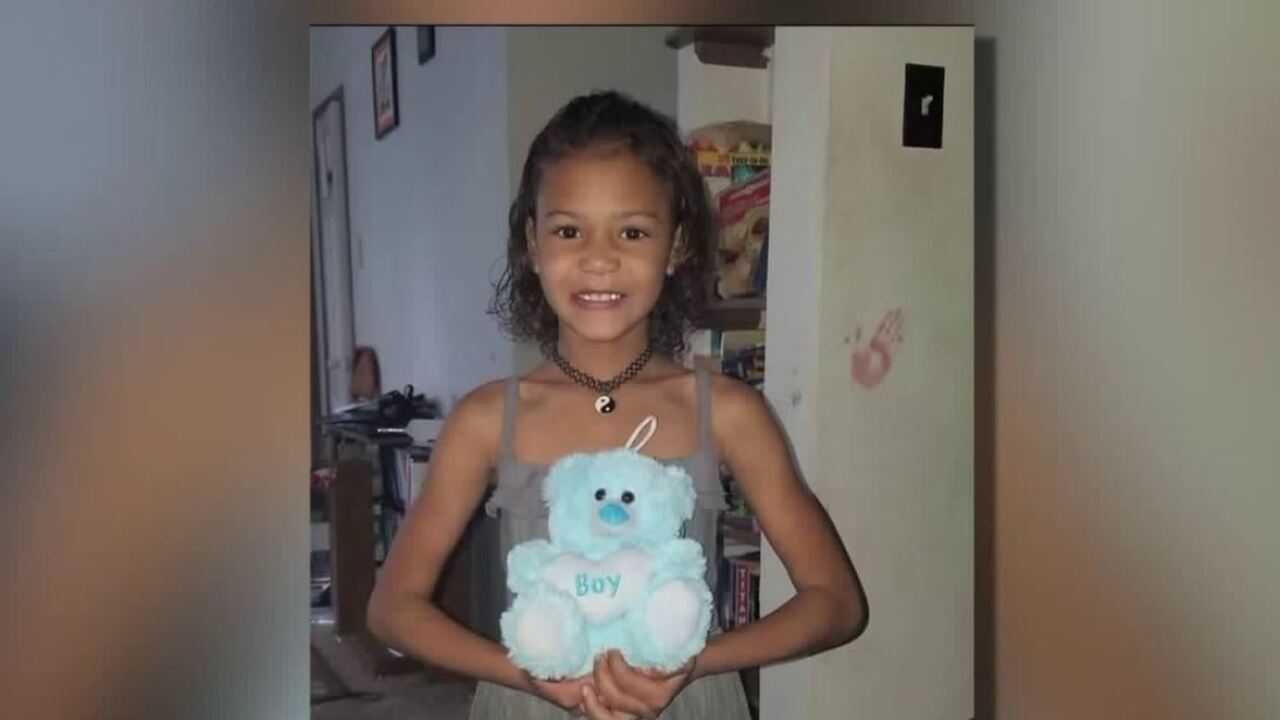 MURRAY, Utah -- Emergency responders and family members are working to cope with the loss of a grandmother and a 7-year-old, who were killed Monday morning in a house fire.

Crews with Murray Fire and Unified Fire responded to a home in the area of 5700 South and 700 West around 7:30 a.m. Monday and found a home fully engulfed in flame.

A woman and her adult brother were outside the home already, and the woman told firefighters her 7-year-old daughter, Cassidy Jackson, and the woman's mother, 53-year-old Lisa Wiley were still inside.

“It’s basically a firefighter’s worst nightmare when you have fatalities in a fire,” said Battalion Chief Chad Pascua of the Murray City Fire Department.

Firefighters worked to put out the fire so they could get inside, which was made more complicated by the presence of trees and power lines. A large number of possessions inside the structure also complicated the response.

“They found the victims upstairs by a window,” said Pascua.

The loss was felt not only for firefighters but for family members too.

“Worst feeling in the world is losing two family members to fire,” said AJ Wilkie, a cousin of the mother who survived. “I wouldn’t wish this on my worst enemy.”

Wilkie said Cassidy loved playing dress up and being a princess.

“That’s what she was,” said Wilkie. “She was my princess.”

Now Wilkie said he can’t even fathom telling his eight-year-old son that Cassidy’s not coming over anymore.

“It’s the hardest thing in the world to get through,” said Wilkie.

Wilkie remembered Lisa Wiley as a wonderful and dedicated grandmother.

“She raised her four kids, loved her grandkids and now she’s not going to be around to watch them grow up,” said Wilkie.

A GoFundMe for the family has been set up here.

Fire officials said that the cause of the blaze is still under investigation.