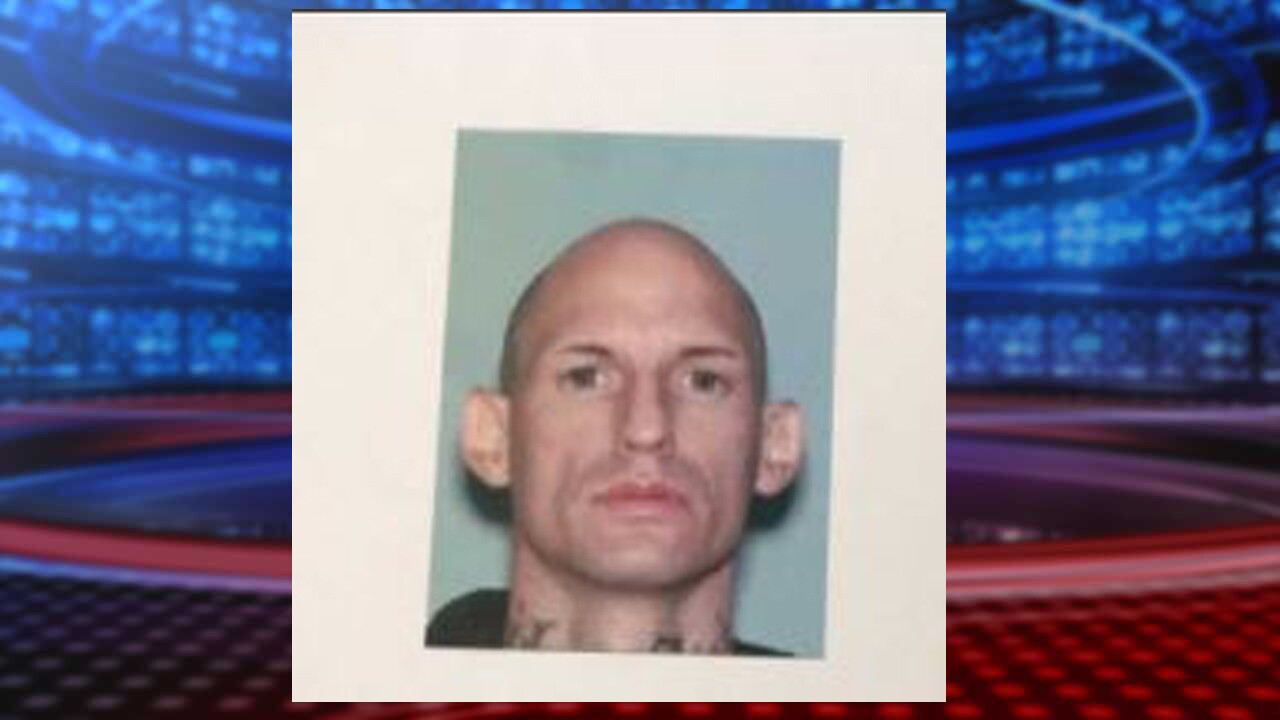 OGDEN, Utah — Additional details were released by Ogden police Saturday on an officer-involved shooting, where a man with alleged ties to white supremacist prison gangs threatened two officers with a softball-sized rock, resulting in police shooting him dead.

According to Randy Watt, Ogden Police Department Chief of Police, Officers on patrol were approached by two individuals, who said that a male suspect, later identified as Christopher William Parrish, 33, was acting strangely, and acting as if he wanted to fight people.

The incident happened near a Walmart on 1959 Wall Ave., Watt stated.

When officers located and confronted Parrish, he could not be understood when he spoke, and allegedly tried to drive away from police but crashed a car he was driving, which was not registered to him.

Parrish was then chased on-foot by officers to the area of 21st Street, Watt stated.

At that point, Watt said Parrish picked up a softball sized rock, and “aggressively” moved toward the officers.

Police tried to deploy two tasers on Parrish, but they did not work, Watt said. Parrish allegedly continued to advance toward officers with the rock, though it was unclear if he struck either officer.

Watt stated that after the tasers were not effective, officers used their firearms on Parrish. Emergency crews arrived at the scene shortly after, but could not revive him and he succumbed to his injuries.

Police took several hours to positively identify Parrish, Watt stated. When he was identified, police said they discovered that he was a parole fugitive from Arizona.

A press release made by the Ogden Police Department stated that Parrish had a no-bail warrant for vehicle burglary and had been convicted in the past for felony burglary and felony aggravated assault with a deadly weapon in Arizona and Oregon.

Watt stated that Parrish had tattoos on his body that indicated he was a member of white supremacist prison gangs, called the Supreme Allied Warriors and the Sacred Aryan Culture.

Both officers who shot Parrish were put on administrative leave while an investigation was being conducted, Watt stated. Body cameras were worn by at least one officer during the incident, Watt said, and authorities were working to go over the footage.