Man shot, killed by police in Ogden near 21st Street 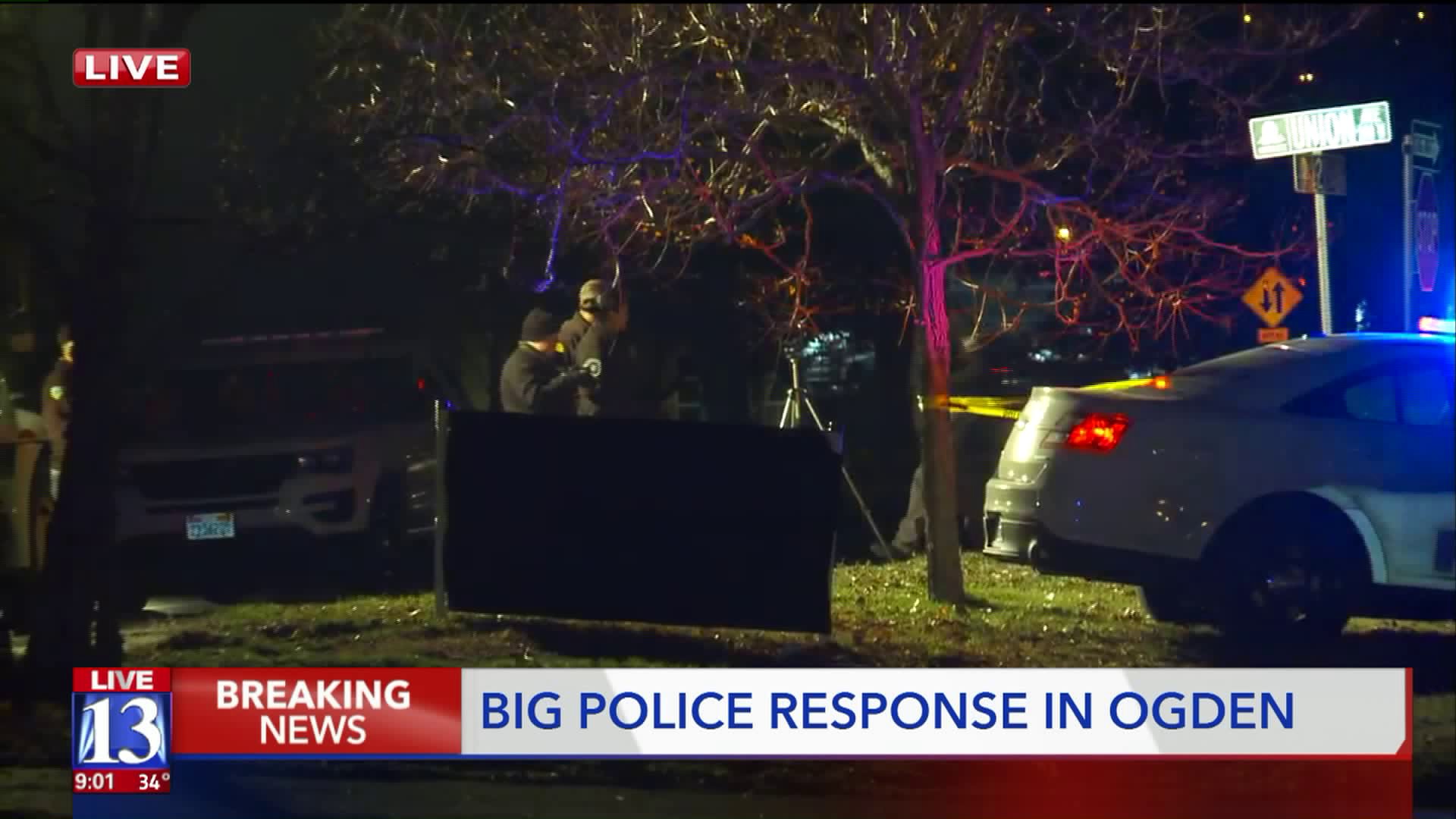 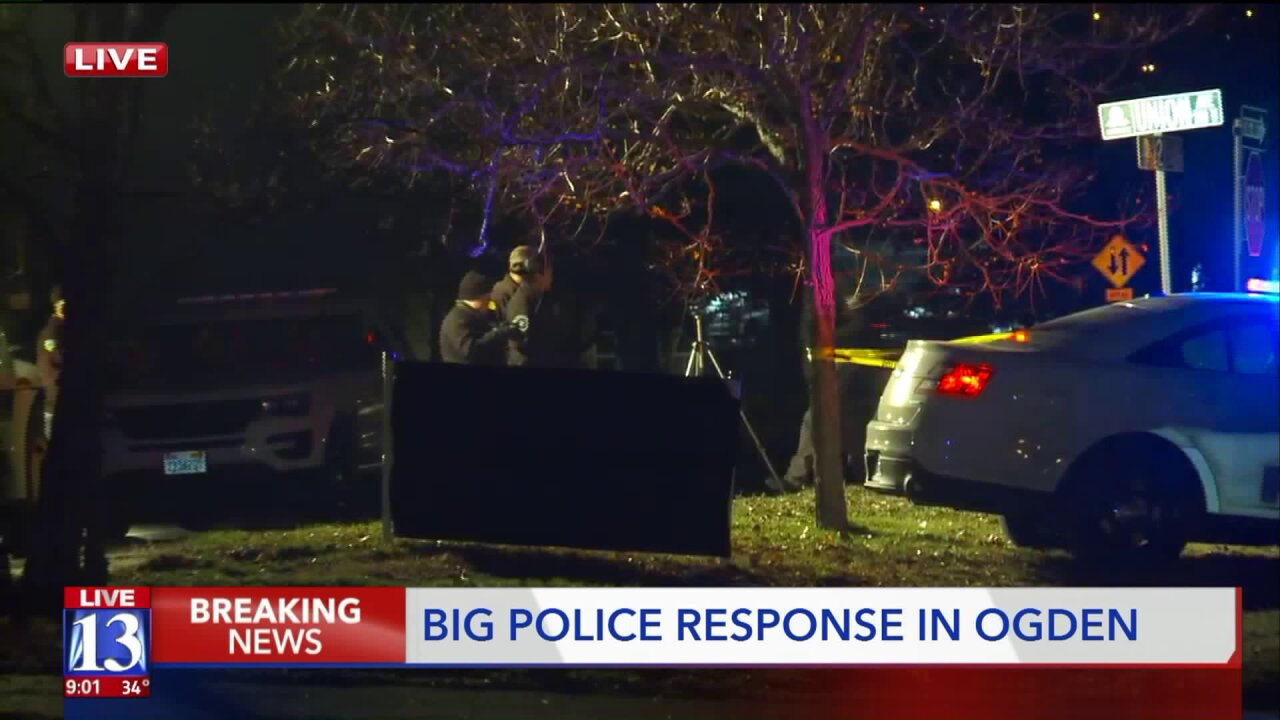 Officials with the Ogden Police Department said two officers shot and killed the man, who is in his 30's.

Officers were dispatched to an area near a Walmart on 1959 Wall Ave Friday evening on reports of someone acting violently, officials said. When officers arrived on scene they located the male individual, who tried to drive away from police but crashed his car, officials said.

The man was then chased on-foot by police to the area of 21st Street. At one point, officials said the man "aggresively" moved toward an officer while he allegedly had a weapon, police said.

Officers initially allegedly tried to use "intermediate force," but could not stop the individual. They shot and killed the man on the scene, police said.

Police have not identified the man who was shot as of Friday night.