President Trump says ‘Mia Love gave me no love and she lost’, race not yet called 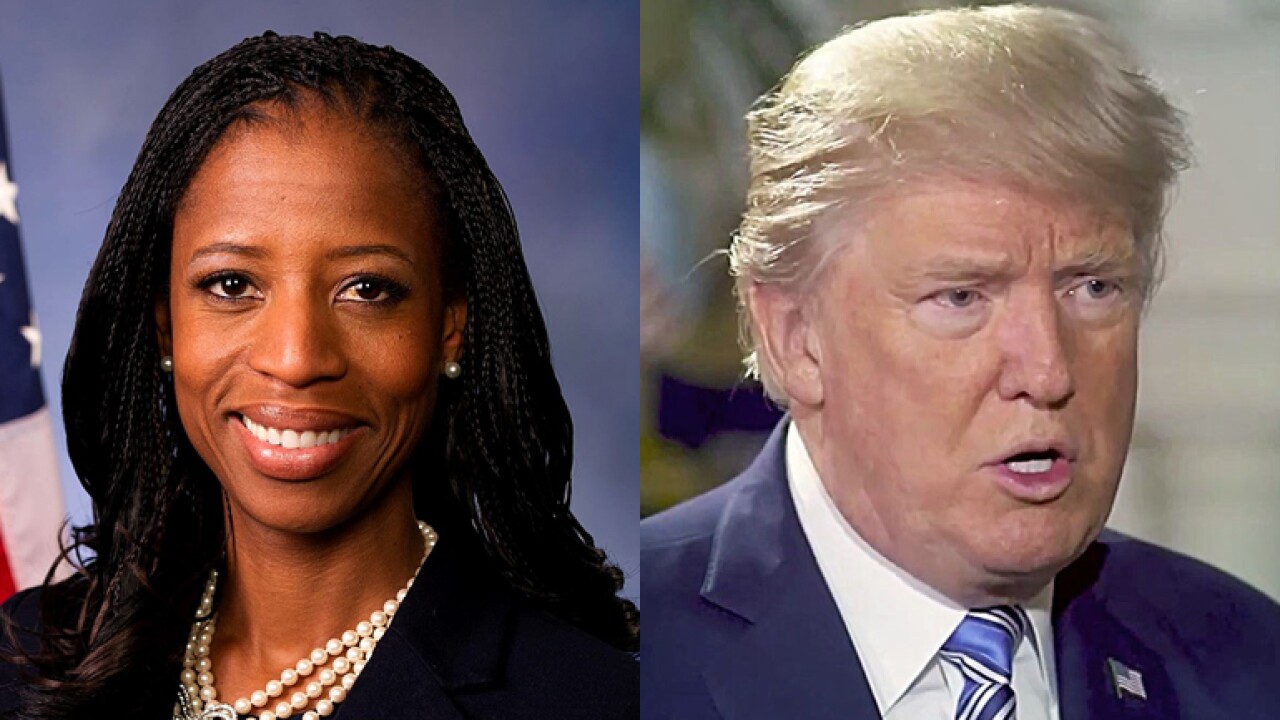 WASHINGTON — President Donald Trump said Wednesday Mia Love lost her election after showing him "no love", but the race has not yet been called for Utah's Fourth District.

“Mia Love. I saw Mia Love, she called me all the time to help her with a hostage situation, being held hostage in Venezuela. But Mia Love gave me no love and she lost. Too bad. Sorry about that, Mia," Trump said in a news conference Wednesday.

The hostage situation in Venezuela refers to the imprisonment and eventual release of Josh Holt, a Utah man who was arrested after traveling to Venezuela to marry his wife.

As of Wednesday morning, Salt Lake County Mayor Ben McAdams leads Love by nearly 3 points in the race for Utah's 4th Congressional District, but the race has not been officially called.

“There are still tens of thousands of ballots still to be counted," a spokeswoman for the Love campaign told Fox 13 News. "Nothing has changed.”

The campaign did not respond to Trump's remarks about Love personally.

Utah GOP Chairman Rob Anderson did not immediately respond to a request for a comment.

Watch FOX 13 and fox13now.com for updates.