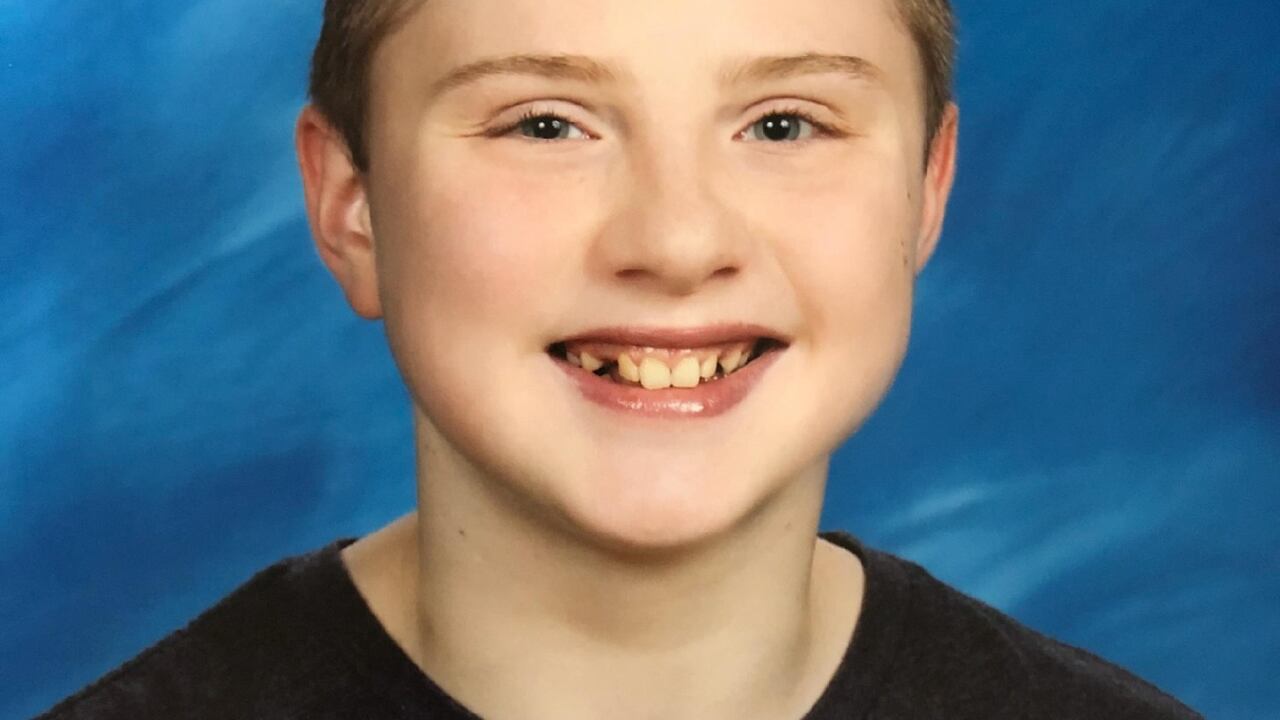 RICH COUNTY, Utah -- A woman has been charged with negligent homicide for the accidental shooting of an Ogden teen in September.

Kayleen Richins, 40, was indicted Monday for one count of negligent homicide, a class-A misdemeanor after 14-year-old Zackary Kempke of Ogden was shot in the head while riding in a jeep with his family in September in Rich County.

According to a probable cause statement released with the indictment, Richins and her family were shooting at a paper target on September 23, in the Eli Ridge area of the Monte Cristo Mountain Range, halfway between Woodruff and Huntsville.

Richins was unaware that there was a road behind the target, the probable cause statement said, due to the fact that the road was not immediately apparent from where she was firing the rifle.

Following the death of Zackary, the Kempke family urged shooters to be aware of their surroundings while shooting.

“Know where that bullet is going to be when it leaves the barrel of the gun, where its going to end up,” Zackary’s uncle, Cory Hopkins, said.  “None of this would have happened if they had.”