Police: St. George boy who went missing had drugs in his system, mother charged for neglect of disabled child 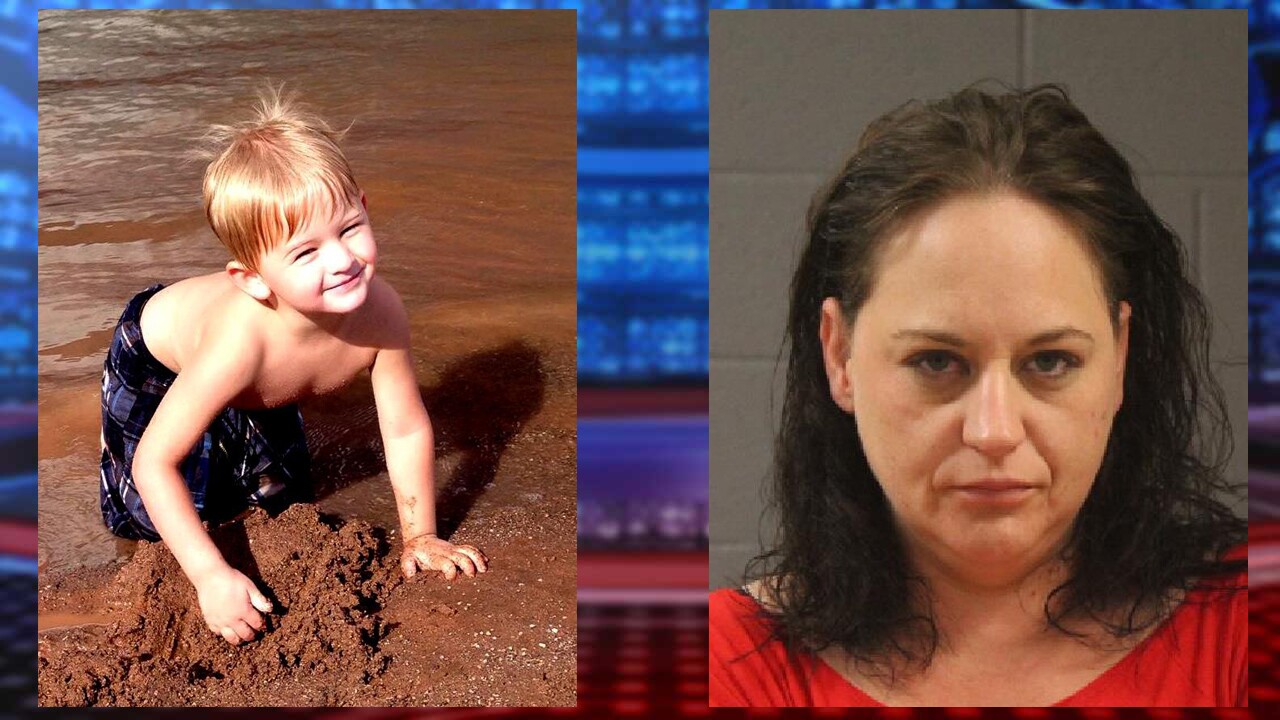 ST. GEORGE, Utah -- The mother of a boy who went missing in St. George has been charged after police say he was taken from his home by a concerned family friend and later tested positive for amphetamines.

Brandon Stratton, who is 3 and a half, was reported missing from his residence in downtown St. George on Oct. 17. Police stated that Brandon was located after being brought to the police department by an unidentified person.

According to a statement of probable cause released in 5th District Court, Brandon was brought to the police department by a female who said she was a family friend.

The woman told police she had gone to Brandon's mother, 38-year-old Jennifer Rose's home, and observed that the house was "thrashed," with moldy clothes all over, and drug paraphernalia in-reach of children. The family friend said she had told Rose she would take the children if she saw drugs near them, the probable cause statement said. When Brandon came to the door when the friend knocked at the home, she saw allegedly saw needles that were within his reach and decided to take the child.

After Brandon was located, police said he tested positive for amphetamines.

The probable cause statement said that Rose allowed police into her home after Brandon was reported missing. Police officers were able to determine that the child was not in the home.

The statement said that Rose initially told police she had traveled to Mesquite, Nevada the day before to look for a new apartment. Rose allegedly told police that a friend had taken her vehicle from Mesquite back to St. George, causing Rose to have to wait for a ride home.

Rose allegedly told police that after she arrived home, she kissed her two children on the head, but when she woke up, she realized Brandon was missing.

Rose and a family member called the police, and a "massive" search began to locate Brandon, the statement said.

"Jennifer stated she had a baby sitter, for her kids while she was in Mesquite," the statement said. "She was adamant that both of her kids were home when she got home."

While police interviewed Rose, she allegedly told them that she was robbed twice and her car was stolen while she was in Mesquite. Due to concerns of what happened in Mesquite, police said they requested to have Rose's phone analyzed to see if there was information that could lead to the location of Brandon. Rose denied the request, and a warrant for her cell phone was issued, the probable cause statement said.

Before the search warrant was issued, police said that Brandon was brought to the station by the family friend.

During a follow-up interview with Rose, police said she admitted to traveling to Mesquite to engage in sexual conduct for money, and to buy drugs.

Police said they searched Rose's home and found moldy food and clothing, as well as syringes, which Rose stated she used to inject methamphetamine, the probable cause statement said.

"Jennifer [Rose] was arrest and booked into Purgatory for one count of possession of Methamphetamine and one count of possession of paraphernalia, both drug charges were enhanced due to the kids being in the house making it a drug free zone enhancement. She was charged with two counts of child endangerment, one for her three year old and one for her six year old child diagnosed with autism. She was also charged with one count of abuse or neglect of a child with a disability, for neglecting the three year old who was considered disabled due to the age," the probable cause statement said.