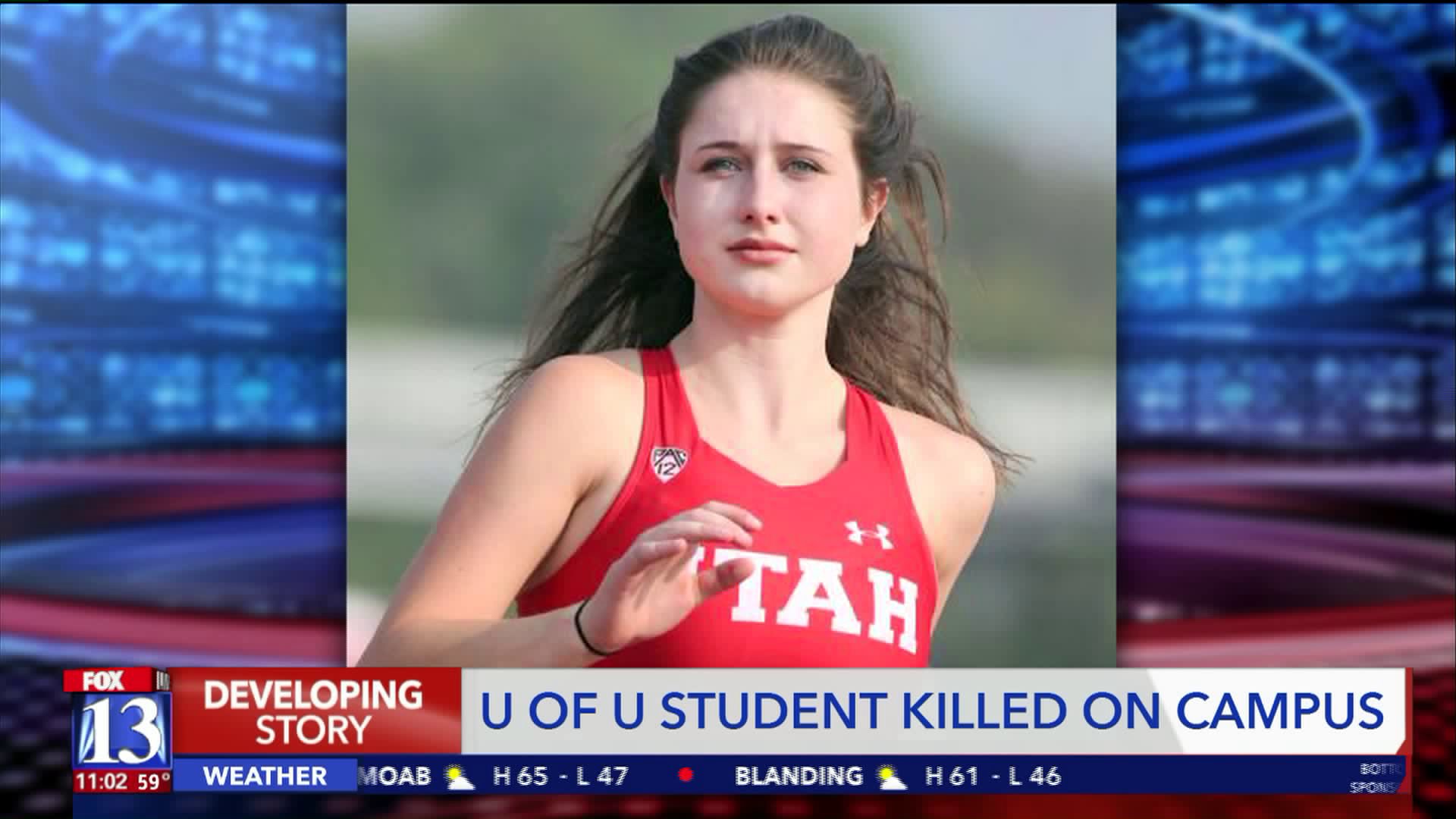 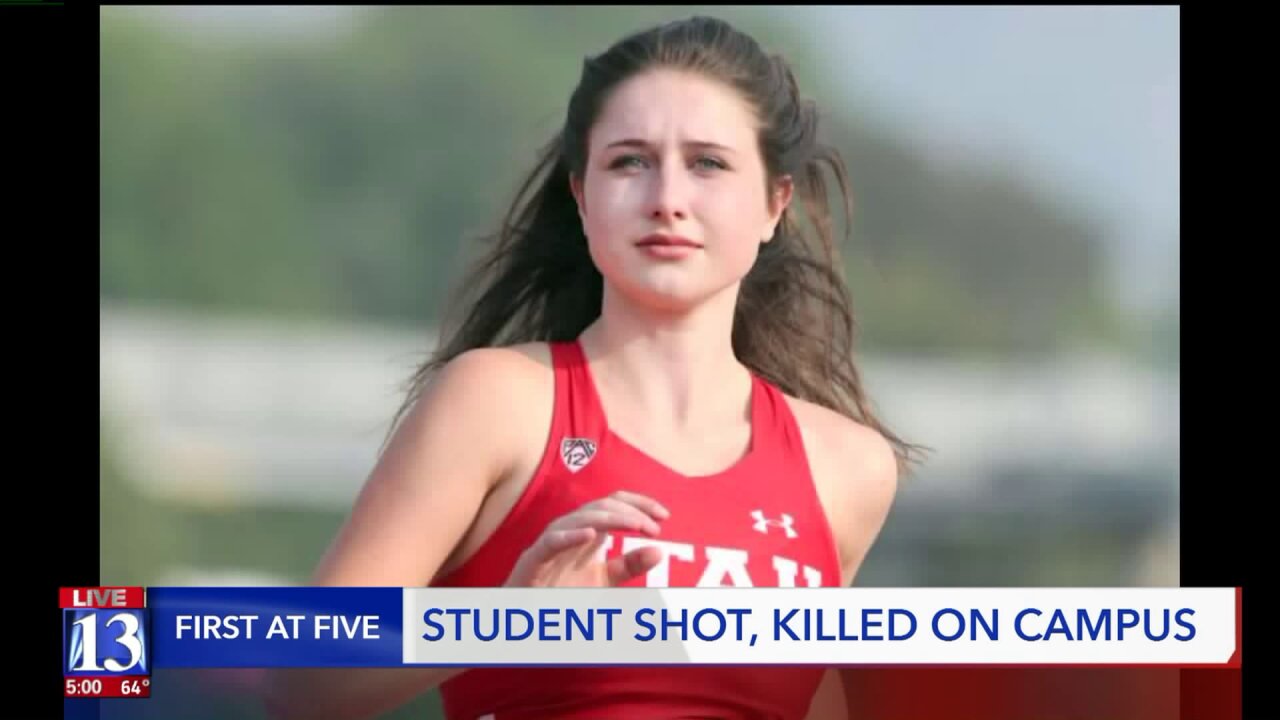 SALT LAKE CITY-- A female University of Utah student was shot and killed on campus Monday evening, and the suspected gunman was later found dead inside a Salt Lake City church with a self-inflicted gunshot wound.

Lauren McCluskey of Pullman, Washington was found dead in a parking lot outside of the south tower of the Medical Plaza, a residential hall on campus, after police responded to a report of a possible abduction around 8:20 p.m. Monday.

Students, educators and other staff were ordered to shelter in place on campus as police searched for the shooter, but that order was lifted just before midnight.

As officers closed in on his location, Rowland apparently took his own life. Police say he was found inside the church and died of a self-inflicted gunshot wound.

The University of Utah has canceled classes for the day Tuesday in response to the incident, however the campus remains open and counseling and other resources are available for students, faculty and staff.

"The trauma of last night`s event has clearly impacted our entire campus community, Laurie McDonald, Dean of Students at the U. said.

According to Lt. Brian Wahlin with the University of Utah Police Department, the woman had a dispute with Rowland, with whom she had a prior relationship, before he shot and killed her.

McCluskey's family issued a statement Tuesday, saying Rowland had lied to their daughter about his name, his age and his criminal history during the month they dated. They stated she ended the relationship earlier this month after finding out the truth.

The family states McCluskey sought the help of police to get her car back from Rowland on October 10, the day after she ended their relationship, and subsequently reported his continued harassment to police. Police confirmed there was an open case against Rowland stemming from incidents on October 12 and 13.

"A police report filed for October 12th and the 13th," U. Police Chief Dale Brophy said. "There was some follow up. It was assigned out to a detective. The detective had been in contact with Ms. Mclusky and they were working to build a case against our suspect at that time."

Chief Brophy said Rowland was homeless at the time those reports were made, and they were not able to locate him. The Department of Corrections tells Fox 13 Rowland was on supervision and parole for a sex offense case and was living in his own residence.

Records indicate Rowland is a registered sex offender and  was convicted for attempted forcible sex abuse in 2014. Rowland also spent nearly 9 years in the Utah State Prison for charges related to sex offenses.

The deadly shooting comes almost exactly one year after another deadly shooting at the University of Utah, where ChenWei Guo was shot and killed by a man who could now face the death penalty for his murder on October 30, 2017.